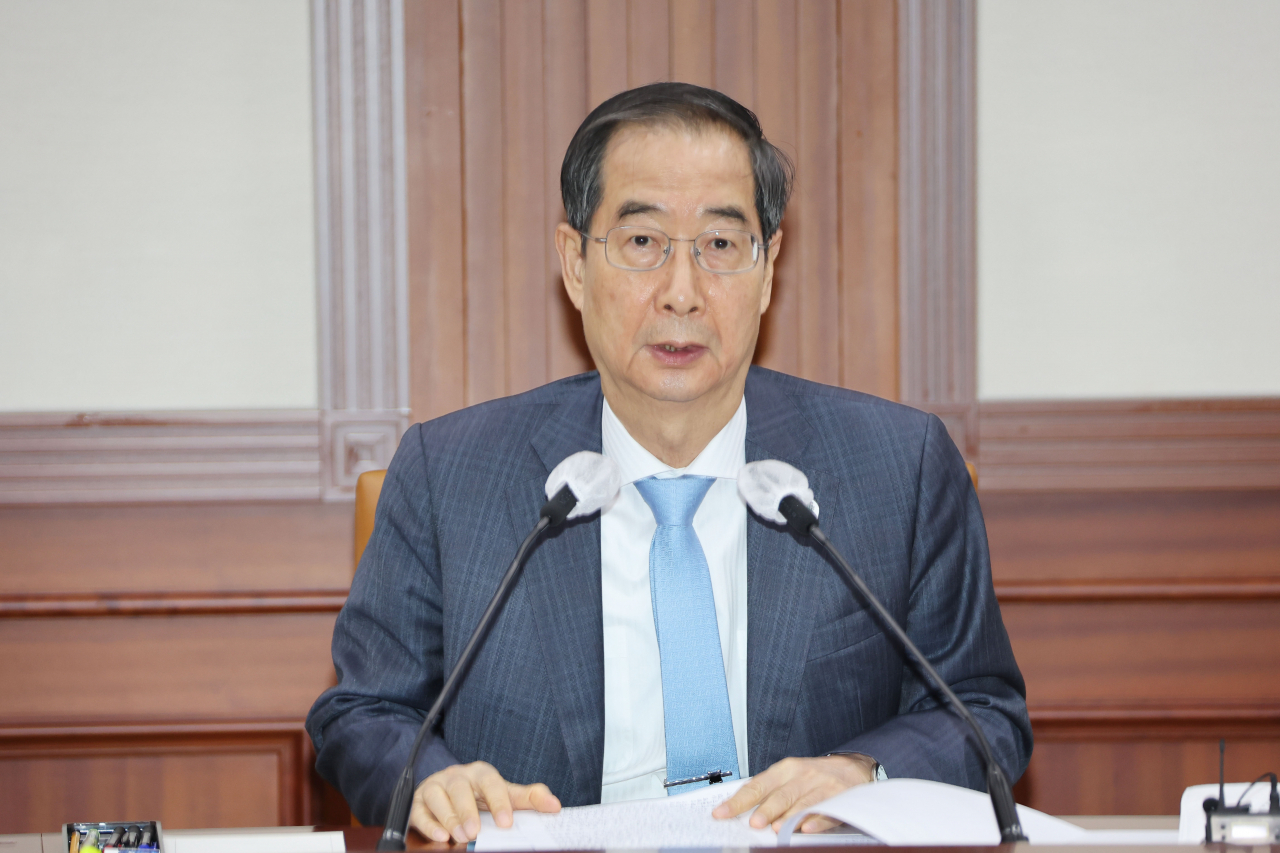 Tens of thousands of fans are expected to hold street cheering events in central Seoul to root for South Korea's second World Cup match in Qatar, although the state weather agency has predicted a cold wave and rain later in the day.

"The heads of local governments and the heads of police and fire departments should inspect crowd management measures in advance in preparation for rain," Han said, according to the Office for Government Policy Coordination.

Han also ordered the interior ministry, the welfare ministry, and the land ministry to conduct inspections on relevant facilities to cope with the cold wave, the office said. (Yonhap)