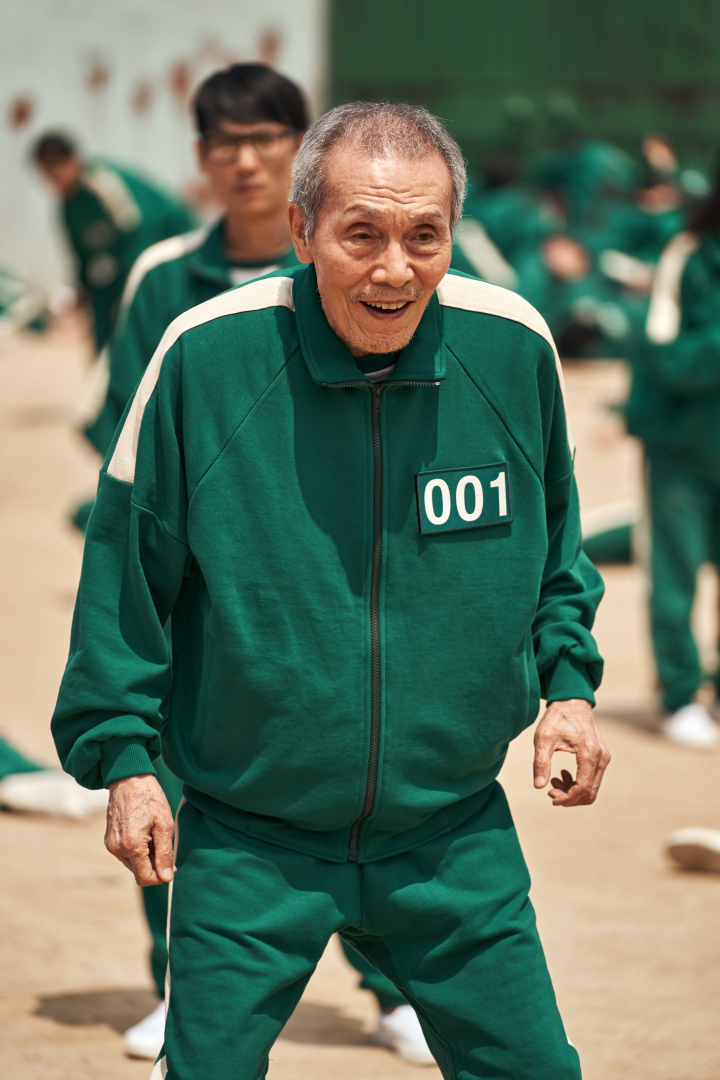 The 79th Golden Globe winner Oh Young-soo stepped down from his role in the local stage production “Love Letters,” scheduled to be performed Jan. 14 in Jeonju, North Jeolla Province, after he was indicted on charges of indecent assault on Friday.

A woman filed a complaint with the police against the 78-year-old actor in December 2021 and the case was sent to prosecutors in February. The case was returned to the police for additional investigation and the police dismissed the case in April. However, prosecutors began reinvestigating the case after the woman, who claimed that Oh touched her inappropriately in 2017, appealed the police decision.

While Oh is reported to have denied the charges during investigation by prosecutors, the Ministry of Culture, Sports and Tourism announced that it has taken down public interest ads that feature Oh promoting the government’s regulatory reform.

Images and posts with Oh have also been removed from the South Korean government’s YouTube channel and the official website of the Office for Government Policy Coordination.