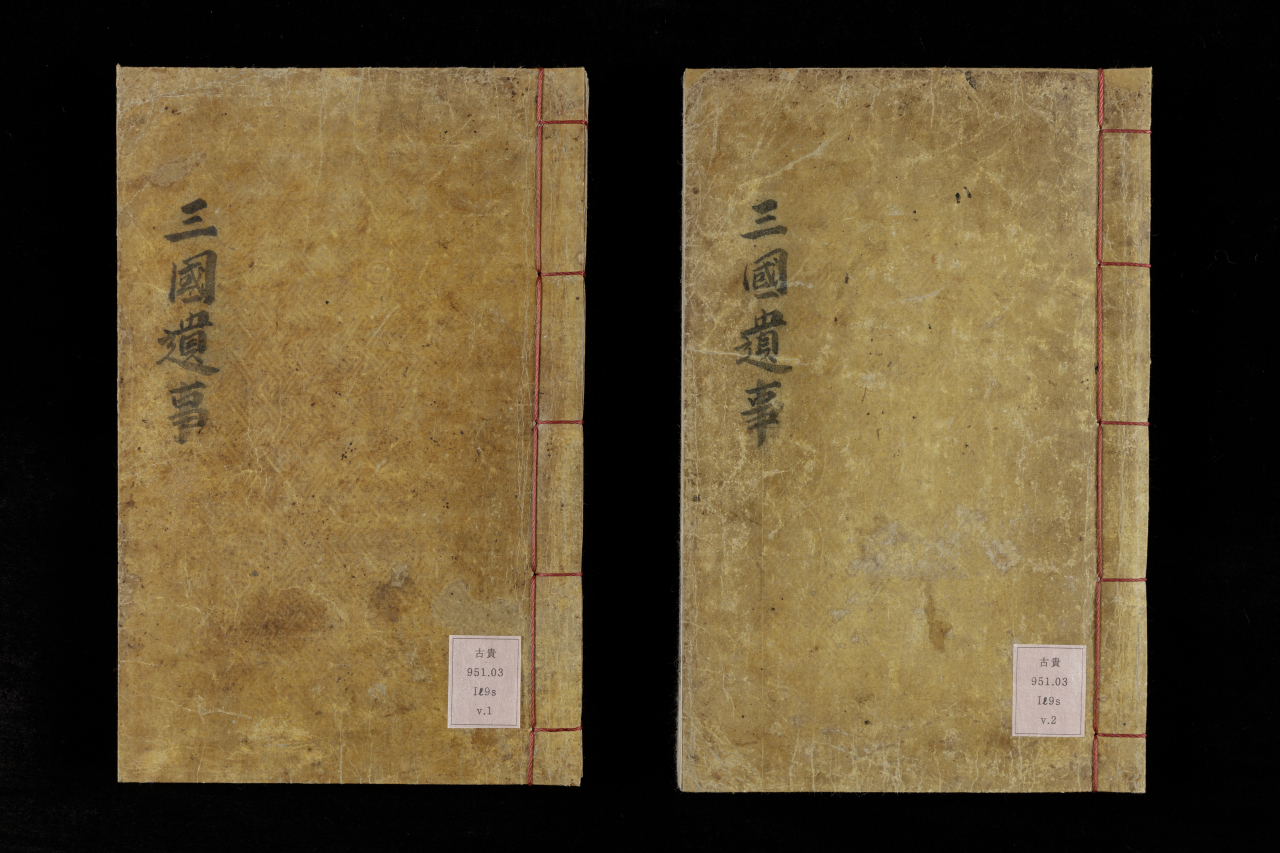 A South Korean ancient history book, traditional women's poetry and records of a massive oil spill have been added to the regional list of the UNESCO Memory of the World program.

The Cultural Heritage Administration said "Samguk-yusa" (Memorabilia of the Three Kingdoms) and two other candidates from the country were granted the status during a general meeting of the UNESCO Memory of the World Committee for Asia and the Pacific.

The meeting was held in Andong, about 270 kilometers south of Seoul, for three days until Saturday. It was hosted by the Korean Studies Institute.

Also recognized by the UNESCO panel was "Naebang-gasa" (Song of the Inner Chambers), a collection of 348 traditional poems created, recited and recorded by women from 1794 to the 1960s.

The other entry is a set of records of South Koreans' efforts to recover from a devastating oil spill off Taean, about 150 km southwest of Seoul, in 2007, caused by a collision of a barge and a supertanker.

South Korea previously registered three items on the Asia and Pacific list -- a set of traditional wooden plaques in 2016 and name boards on royal palaces and "Maninso" (10,000 people's petitions), both from the Joseon Dynasty (1392-1910), in 2018.