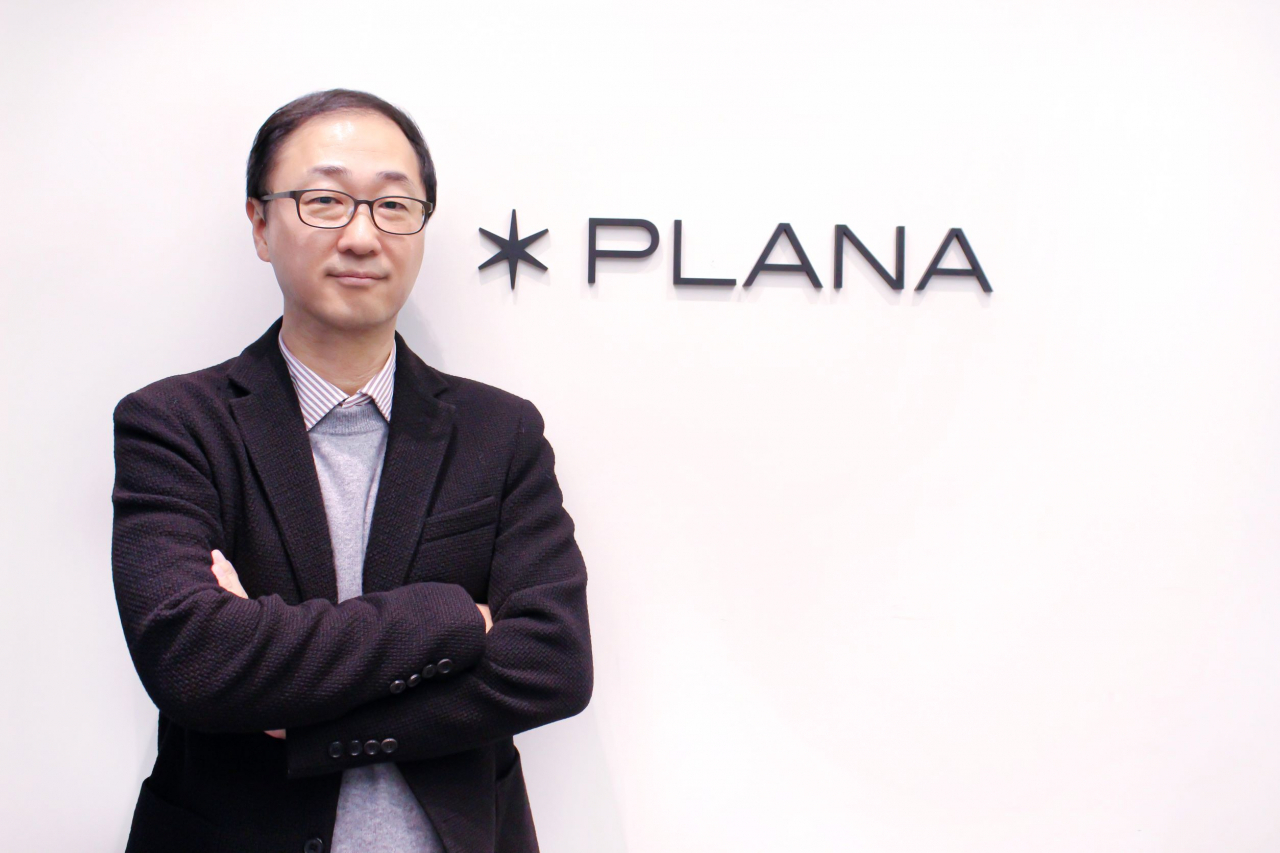 Kim, who is an R&D expert in developing unmanned aerial vehicle (UAV) systems, spent over 25 years developing aerospace and UAV systems at the state-run agency.

With Kim joining the team, the company would accelerate the commercialization plan on launching the country’s first hybrid-based Vertical Take-Off and Landing (VTOL) by 2028, the firm said.

“It is pivotal for the company to secure comprehensive technology prowess in developing a hyrid-based aircraft system at an early stage, so we see that Dr. Kim will significantly enhance Plana’s R&D capability in developing both UAV and aircraft systems,” said Braden J. Kim, CEO at Plana.

This year alone, Plana has recruited some 40 professionals in the field who has worked at global companies like Airbus and Hyundai Motor, it said. It seeks to establish its headquarters in the United States and to work closely with the Federal Aviation Administration, it added.