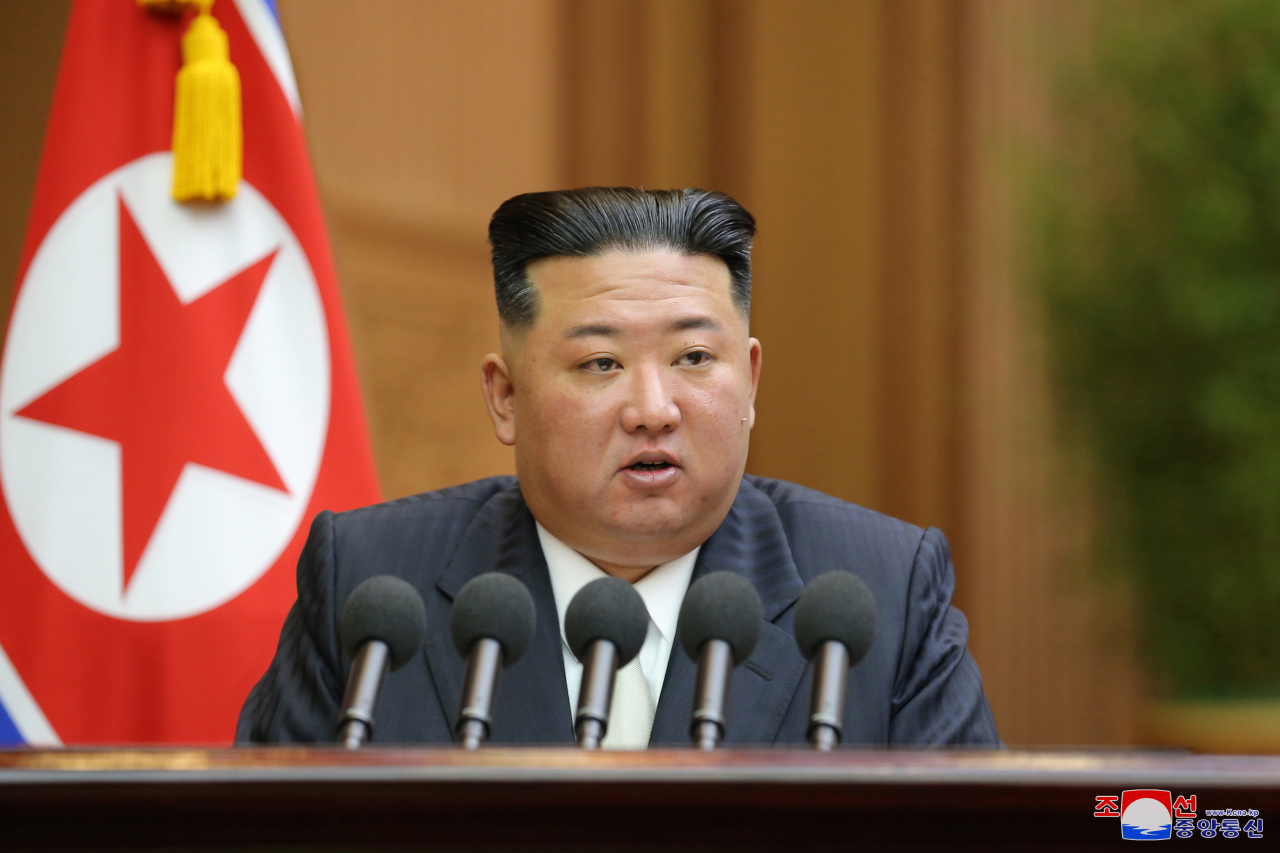 North Korea has held a five-day national conference of the country's officers in charge of security and counterintelligence affairs, Pyongyang's state media reported Friday, in an apparent move to rally internal loyalty.

The 5th Conference of Security Officers opened in Pyongyang on Saturday "to firmly guarantee" the development of the ruling Workers' Party by strengthening its security organ, according to an English-language report carried by the official Korean Central News Agency.

The conference was attended by top officials, including Pak Jong-chon, secretary of the party's Central Committee, and Ri Chang-dae, minister of State Security, it said. The country's leader Kim Jong-un was not present.

Kim sent an "important" letter to the conference, which also adopted a letter pledging their support to the leader, it added. Details of both documents were not unveiled in the KCNA report.

The conference featured speeches that "presented successes and experience gained in the struggle to firmly defend the single-minded unity of the Party and the masses and wipe out the anti-socialist and non-socialist practices while crushing the enemies' vicious acts of hostility and their anti-DPRK smear campaign," it said, using the acronym of the North's official name, the Democratic People's Republic of Korea.

"They stressed the importance to firmly consolidate their units as fortresses for defending the leader, the revolution, the policy, the social system and the people," it added.

The North convened the first conference of its military's security officers in 1993 and the next session in 2013. It has not publicly disclosed whether the third and fourth sessions have taken place. (Yonhap)