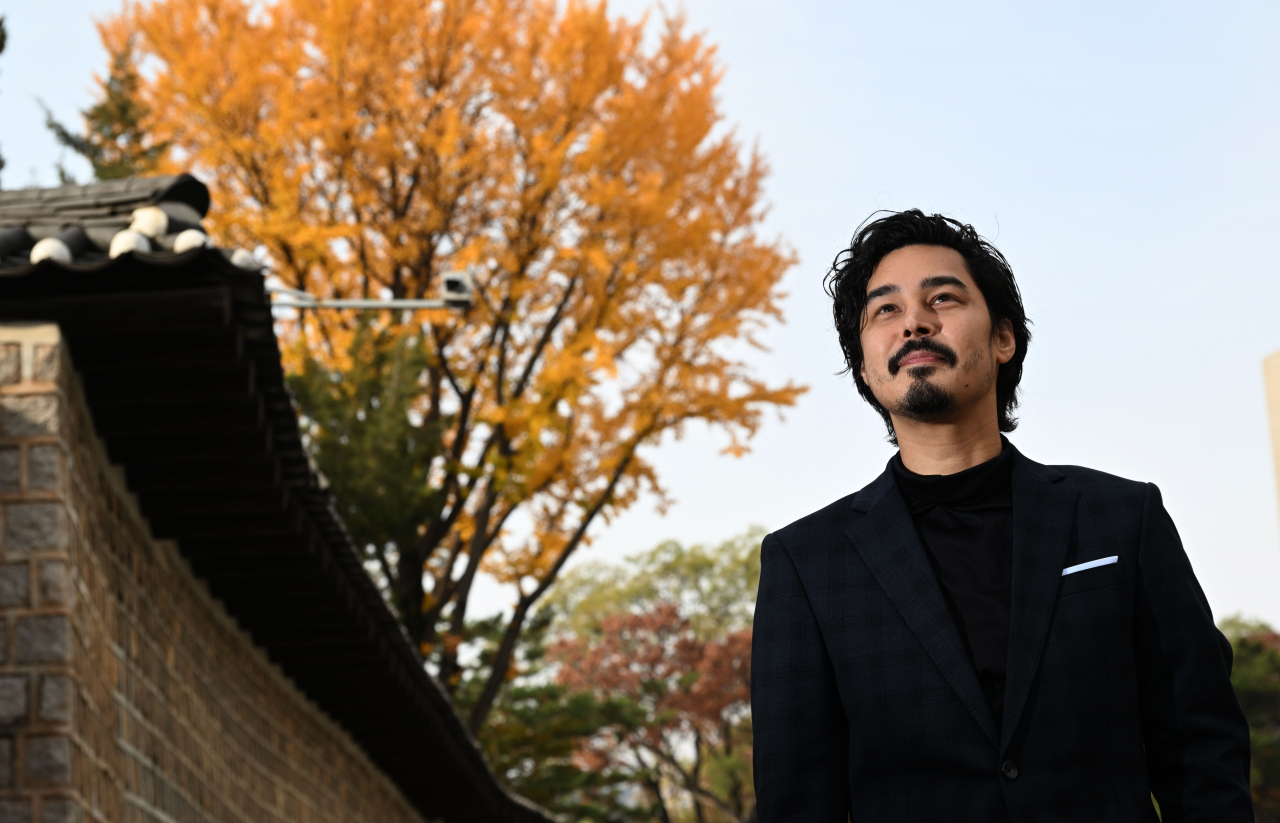 Anyone who is familiar with Korean surnames would assume that the German pianist Christopher Park has some Korean roots. And, indeed, he has. He was born to a German mother and a Korean American father in 1987, but it wasn’t until 2009 that he was able to make his first trip to South Korea.

The opportunity came through a chance encounter of Park’s elementary school teacher and Pete Song, who runs a classical music production company, Pete Music, on a train in Germany in 2008. Upon hearing that Song was in the music business, the teacher strongly recommended Park. That encounter took place six years before Park won the Leonard Bernstein Award at the Schleswig-Holstein Musik Festival in 2014 and eight years before he was chosen as a "Rising Star" by the European Concert Hall Organisation in 2016.

Since then, the 35-year-old has visited Korea several times and collaborated with top musicians like soprano Jo Sumi and violist Richard Yongjae O'Neill.

Returning to South Korea after 3 years, Park will take to the stage with Korean violinist Edwin E.S. Kim, a collaboration made on a recommendation by German conductor and pianist Christoph Eschenbach.

"We are both very much in love with German romantic and classical repertoire which is Mozart, Schubert and Brahms," Park told The Korea Herald during an interview on Tuesday.

On Nov. 29, the duo will come together at IBK Chamber Hall, Seoul Art Center, performing Mozart’s Violin Sonata No. 26, B-flat Major. K 378, Brahms’ Sonata for Piano and Violin No. 1 G Major, Op. 78. After an intermission, they will be back on stage with Mozart's Violin Sonata No. 17, C-Major, K-296 and Schubert’s Rondo for Violin and Piano in B minor, “Rondeau Brillant,” D. 895. 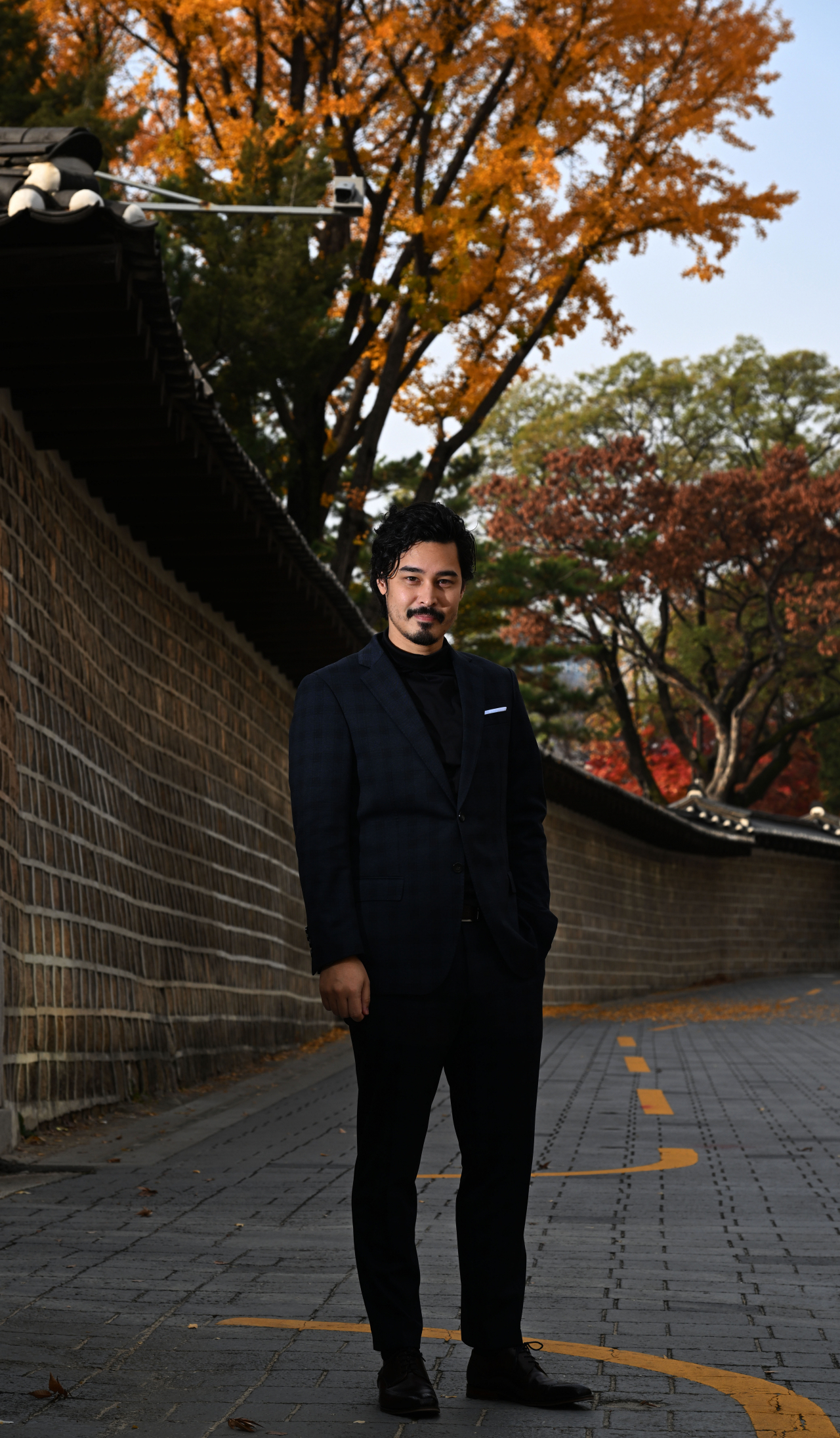 Park began taking piano classes at age 7 and realized that the piano linked him most naturally to the music more than any other instrument, like the violin or the flute.

“The piano was my first love. I could go directly into the music (with the piano). I didn’t practice a lot, but I played a lot, which was my way of practicing,” he recalled.

During the pandemic when many concerts and recitals were canceled, Park said he enjoyed the rare free time to delve into some pieces that he had always wanted to play, such as the “Goldberg Variations,” without any disruptions or time constraints.

This was possible only because he was able to teach students via Zoom. Since 2021, he has been teaching at the Norwegian Academy of Music in Oslo.

He tells his students to practice less and play more as a way to get closer to music, instead of becoming too automatic and mechanical.

"Because, as a pianist, it is very easy to be distracted because you have a lot to do physically, and it can be very distracting from the music actually and so practicing is a two-sided sword," he added.

He also cautioned students and musicians against seeking recognition from others.

"This phenomenon can be very toxic, especially for artists like musicians. The only thing you need is to share what you love. It's not sports," he noted.

A way to maintain one's uniqueness as a musician, he suggested, is to stop referring to YouTube videos or other materials that are in abundance.

"It is such a precious moment when you play a piece for the first time in your life. It's a one-time chance that you will get closer to the composer like never before and never again," Park said. "But most people throw away this opportunity" by listening to all kinds of different interpretations and mixing them with their own ideas, resulting in a bland rendition that doesn't add anything new.

"Don't listen to other recordings until you make your own connection with the piece," he added.

Before next week's Seoul performance, Park and Kim will perform a duo recital at Ulju Culture and Arts Center in Ulju, North Gyeongsang Province, on Friday and a concert with a chamber music orchestra at the same venue on Sunday.