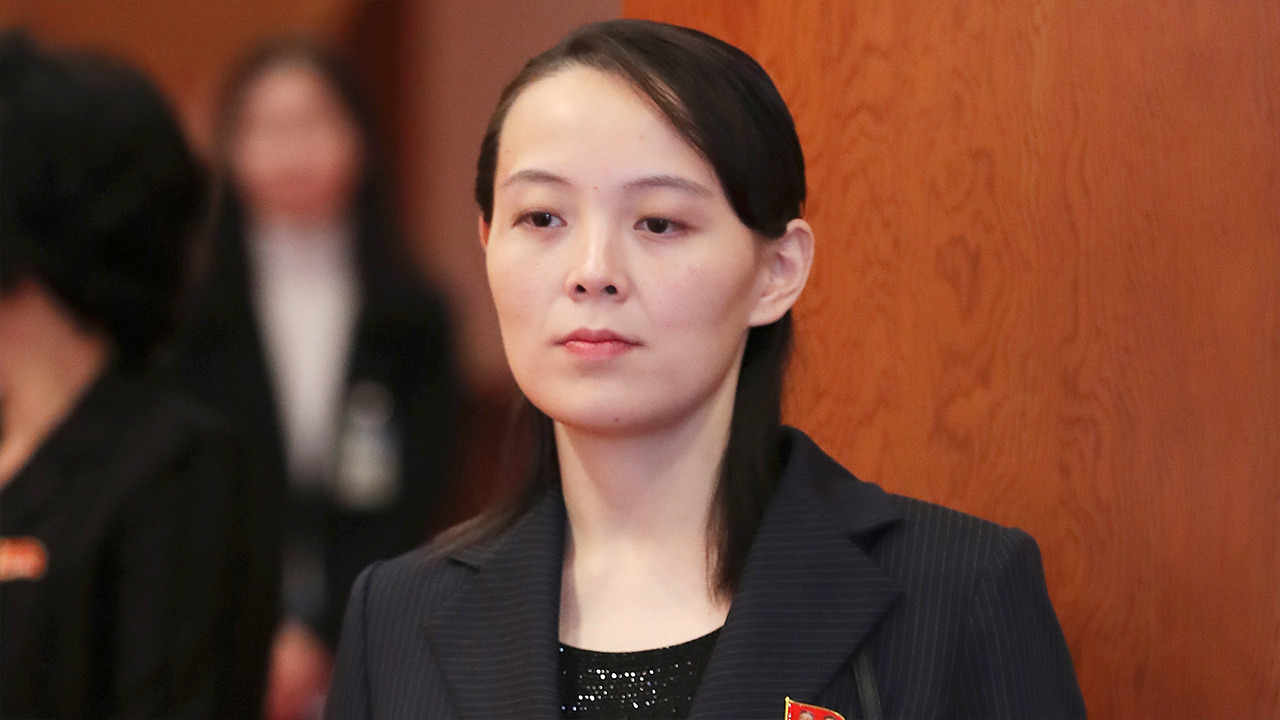 Criticizing the Yoon Suk-yeol administration for its hostile North Korea policy aimed at deterring its nuclear program, Kim, the vice department director of the Central Committee of the Workers' Party of Korea, said imposing sanctions against her regime is not the way for Seoul to achieve “peace and comfort.”

"I wonder why the South Korean people still remain a passive onlooker to such acts of the 'government' of Yoon Suk Yeol and other idiots who continue creating the dangerous situation," she said, issuing the statement in English on Pyongyang’s state media Korean Central News Agency.

"If they think that they can escape from the present dangerous situation through 'sanctions,' they must be really idiots as they do not know how to live in peace and comfort," she added.

As North Korea has test-fired an unprecedented number of missiles, including intercontinental ballistic missiles that can go as far as to hit the mainland US, South Korea has imposed an independent sanction against a number of North Korean entities and people this year. It is also considering imposing more unilateral sanctions in case Pyongyang intensifies tensions in the region with more provocations.

"As soon as the US talked about its 'independent sanctions' against the DPRK, South Korea parroted what the former said," she said. The DPRK stands for Democratic People's Republic of Korea, the acronym for the North's official name.

Kim described South Korea as a "running wild dog on a bone given by the US" and a "servant" following its master.

She also said South Korea had not been “our target” at least when the preceding liberal Moon Jae-in administration was in power.

“When the current tension on the Korean Peninsula has been caused by North Korea’s train of missile launches, we express regret over how the North is trying to shift the blame on the South.”

The ministry also criticized the North for its “impure intention” to initiate an anti-government campaign among South Koreans, and said no one in South Korea would follow them.