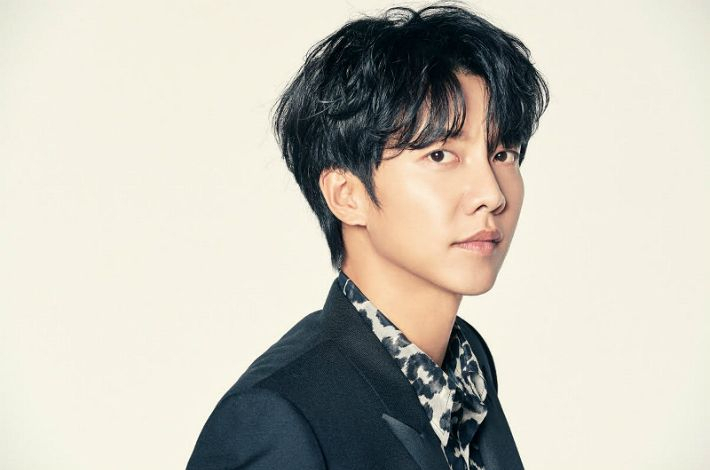 Days after singer and actor Lee Seung-gi became embroiled in a payment dispute with his longtime agency, Lee’s legal representative demanded Hook Entertainment disclose all payments for digital streams of his songs since his debut.

According to local online media outlet Dispatch on Monday, the singer has not received a single payment for his songs’ digital streams or downloads of his songs on online music platforms. The report claimed that Lee made some 9.6 billion won ($7.27 million) in online streaming profits from October 2009 to September 2020, but his streaming revenue couldn’t be found due to “lost data.”

Based on Lee’s contract with Hook, he should have received 5.8 billion won from his streaming revenue.

Dispatch added that the company criticized the singer for being an “unprofitable singer who requests too many things (from the company).”

On Thursday, Lee’s legal representation, the law firm Bae, Kim & Lee, released an official statement on his behalf that stated it sent certification of contents to the agency that the company should have compensated the singer and demanded disclosure of payment records and that the “exact amount” should be made public.

Lee’s legal representation added that the singer had heard “insulting” and “threatening” expressions from the agency’s chief executive officer when inquiring into the payment details.

“(Lee) decided to demand disclosure of payments after careful thinking as the trust issue between Hook Entertainment and (the agency) CEO Kwon Jin-young was unable to be continued,” the legal representative said via a press release.

On Wednesday, Dispatch revealed a transcript of a call between the agency’s director and Lee’s manager on Nov. 17.

In the recording, Kwon said she would “kill Lee Seung-gi" under her name and use the rest of her life to kill Lee.

After Lee’s payment dispute broke out, Hook Entertainment released an official statement on Nov. 18, confirming it had received legal documents from the singer.

“Our company and I have heard bad stories from the media these days, and regardless of whether the issue is true or not, I feel ashamed and bad for that because everything happened due to my fault,” said Kwon Jin-young, the company’s CEO, via an official statement.

“It’s important to make things correct at this point, but I would like to ask for your understanding that we cannot speak more about it as the issue is such a grave one, and we’re trying to resolve the problem without having any misunderstanding from both sides. If Hook and I are found to be legally responsible, we’ll take full responsibility,” the statement further read.

Apart from Lee’s case, Hook Entertainment is currently under police investigation and was subject to a search and seizure earlier this month. Charges against the company have not yet been announced.

Lee debuted with his first LP, “The Dream of a Moth,” on June 5, 2004, under Hook Entertainment, and has since released 137 tracks throughout his musical career spanning two decades, including “Because You’re My Woman” and “Will You Marry Me.”