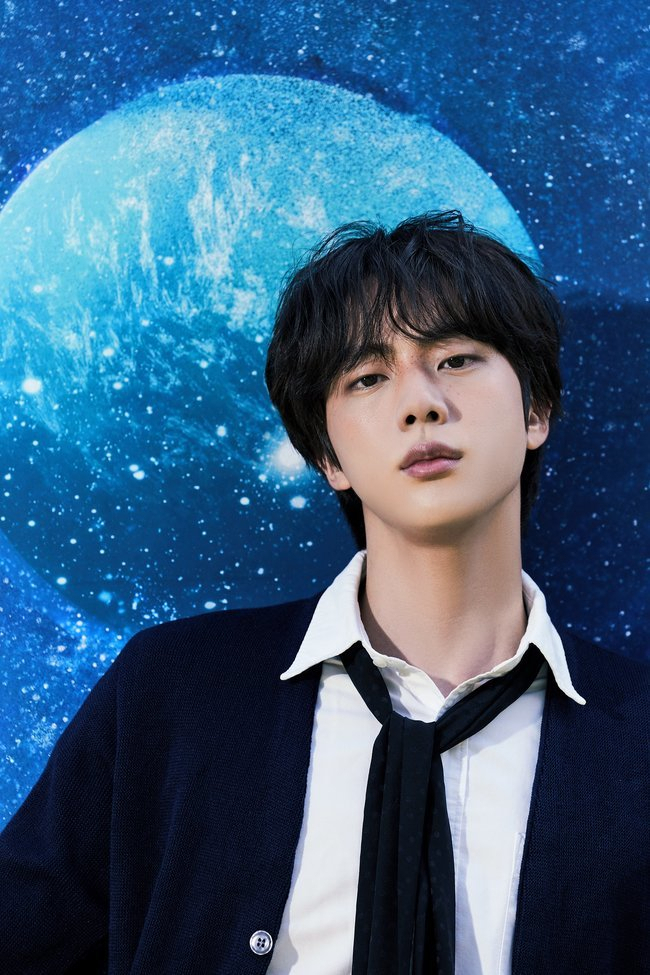 Jin, the oldest bandmate of BTS, is set to enlist in the military on Dec. 13.

According to local media reports, the band’s vocalist will enter the forward-stationed training unit next month and receive five weeks of basic training in Yeoncheon, Gyeonggi Province. Jin will then be placed in an Army unit afterward.

After the news broke out, Jin took to Weverse, an online platform for fans, to share his thoughts about entering the military. 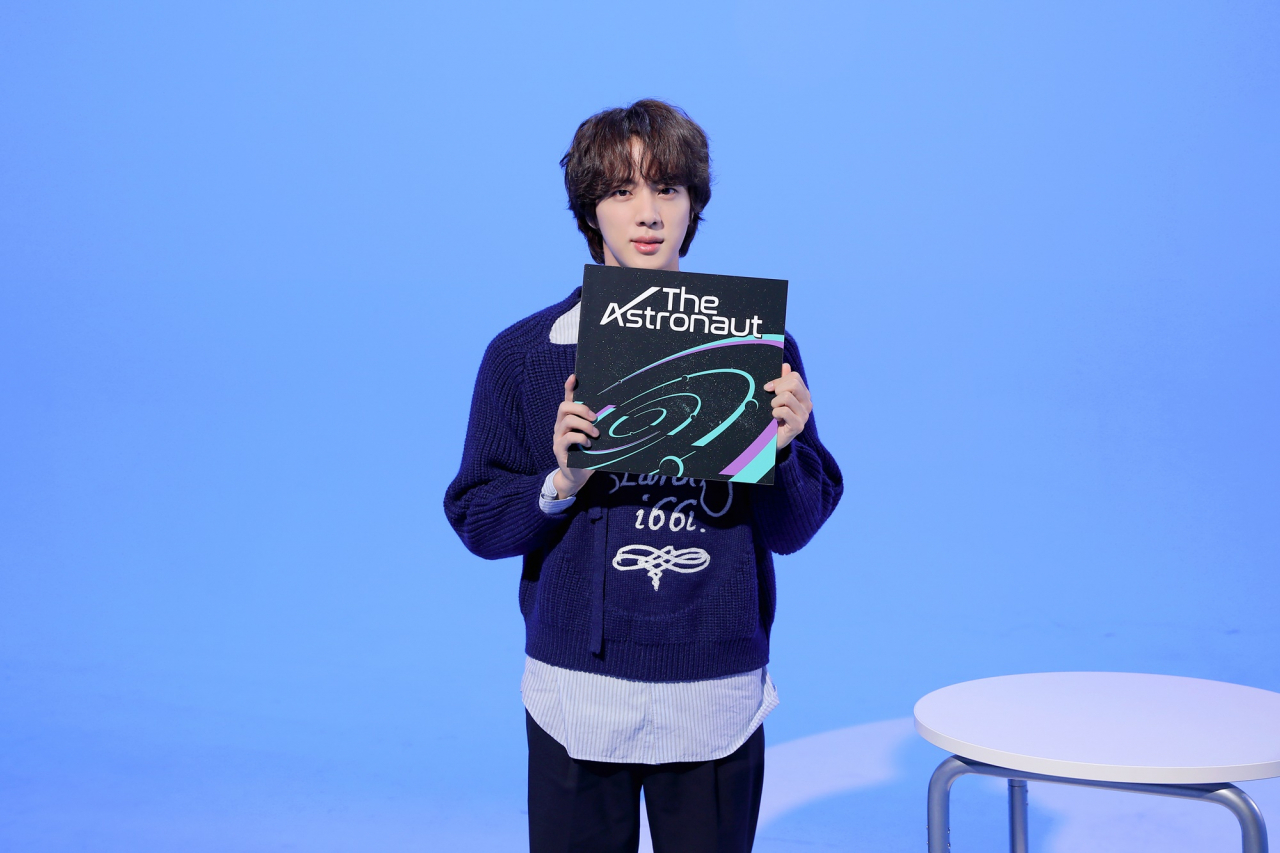 All able-bodied South Korean men between the ages of 18 and 28 are required to serve in the country’s armed forces for about 18-21 months.

“The article broke out without my will, but don’t come to the Army training centers. There will be plenty of people (there) apart from me, so it can be dangerous if it gets too crowded. I love you, Army,” Jin wrote to fans, which the group refers to as "Army."

In October, the band’s agency Big Hit Music said that the seven bandmates -- Jin, RM, Suga, Jimin, J-hope, V and Jungkook -- would enlist in the military in order, starting from the oldest, Jin. 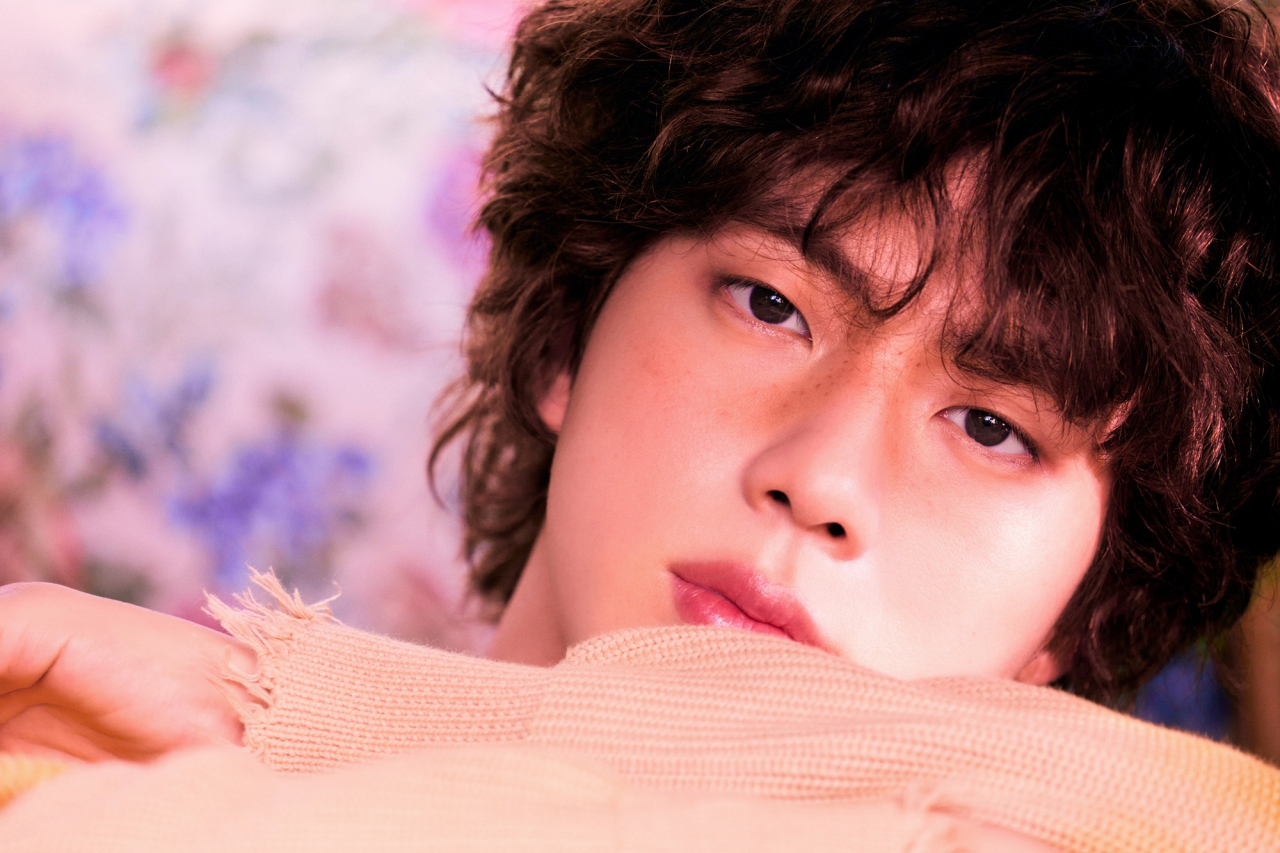 Earlier this month, Jin applied with the Military Manpower Administration to cancel his request to postpone his mandatory military duty.

Jin, whose real name is Kim Seok-jin, had delayed his conscription until the end of this year under the Military Service Act revised in 2020.

In December 2020, South Korea’s National Assembly recognized the septet’s global success with a revision of the nation’s Military Service Act allowing leading K-pop celebrities to postpone their conscription until they turned 30 instead of 28. The change enabled Jin to continue performing on stage for two more years. 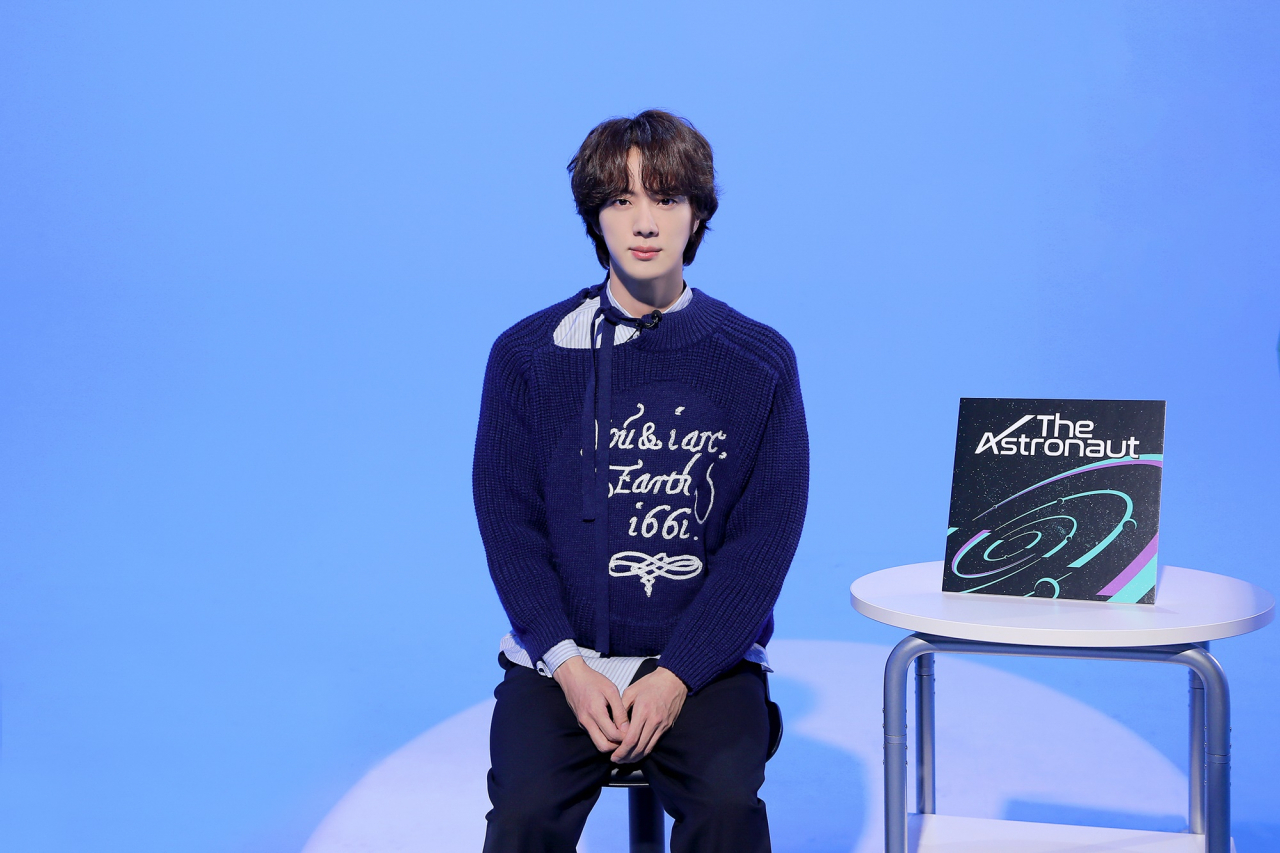 Meanwhile, Jin released his first-ever solo musical project, “The Astronaut,” on Oct. 28. With the solo single, Jin officially became a solo million-seller and landed atop iTunes top songs charts in 97 regions, including the US, Canada and France.