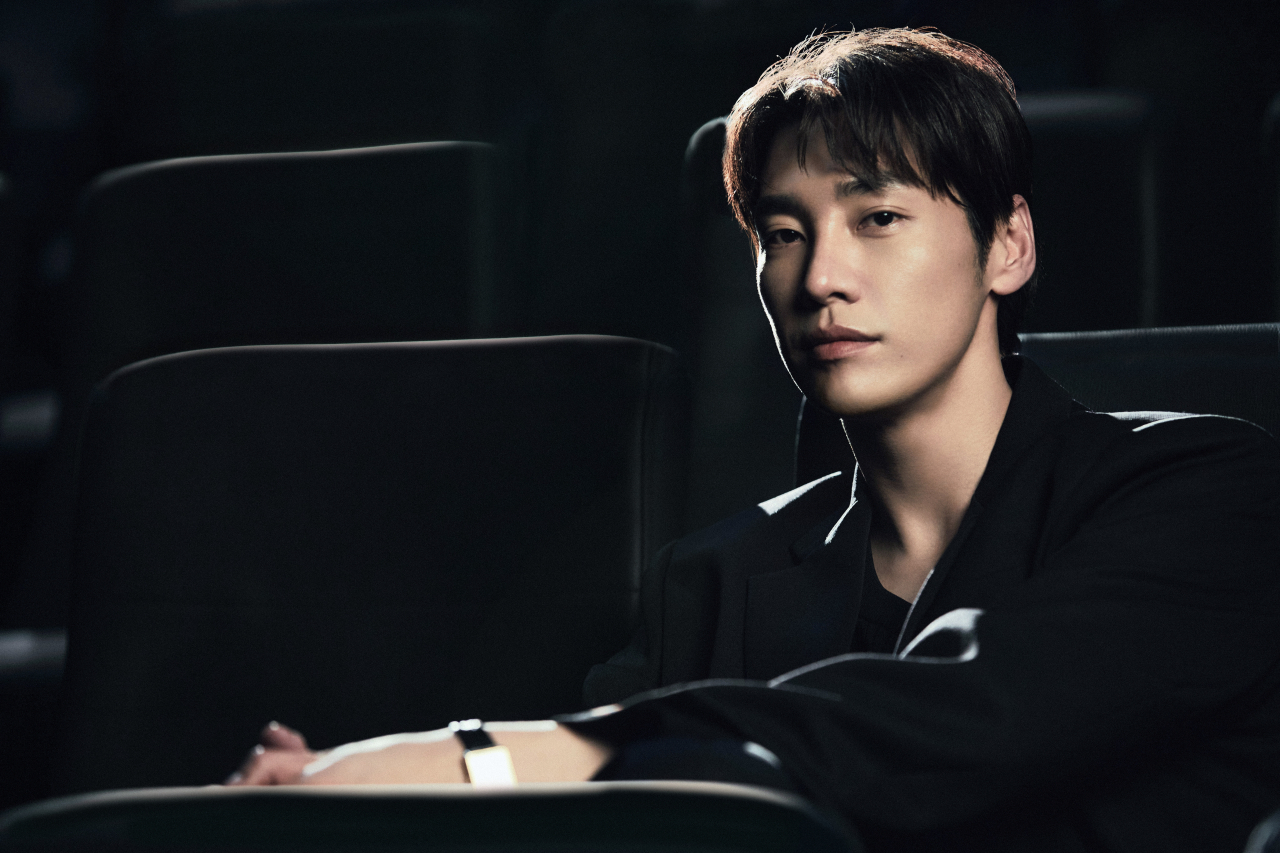 The fresh makeup, neatly blow dried hair and sharp suits that have been the signature look of model-turned-actor Kim Young-kwang since his drama debut in 2008 were hard to find in his latest crime thriller “Somebody.”

“I only had two or three options for how I could dress as Seong Yun-o. And even this experience was exciting for me. I enjoyed every single moment that I spent shooting ‘Somebody,’” Kim said during an interview with reporters at a cafe in Samcheong-dong, central Seoul, Thursday.

Expressing his satisfaction with starring in a crime thriller, Kim explained that he did have a specific genre in mind when choosing his projects.

“I put a great deal of effort into playing my roles and did not run away from doing a rom-com series because I have done a lot of them. I knew that many viewers praised my performance. But, of course, I wanted to work with different characters in various genres,” Kim said.

Kim emphasized that “Somebody” meant more than the change of genre.

“I really had a lot of time to talk with the director Jung Ji-woo. I was deeply impressed by Jung who remembered even the smallest thing, which was not related to the scene, and tried to discuss it with the actor next time to figure out how to improve the series together. I felt respected as an actor by the director,” Kim told The Korea Herald.

Kim added that Jung’s approach may have been the reason he enjoyed shooting the series, even though “Somebody” and his role as Yun-o were dark and frightening.

While he did not feel a lot of pressure with the new challenge, Kim thought hard about presenting a convincing character to viewers. 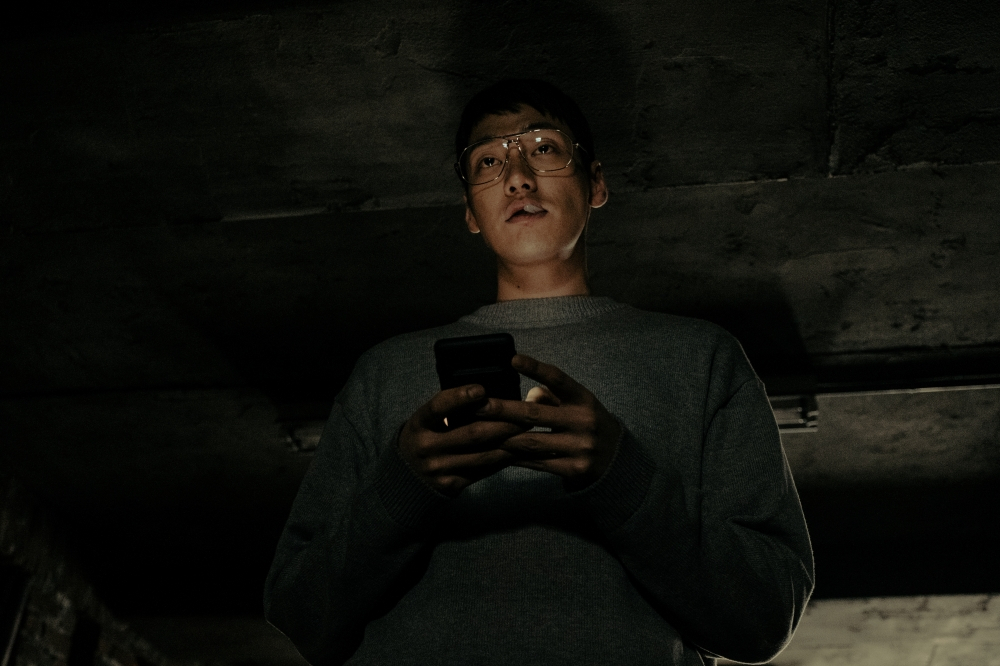 “I knew Yun-o was a serial killer and spent a lot of time thinking of a way to look scary. I initially came up with a number of actions and images to intimidate others. But the director and I concluded that an ordinary person, who does not seem to pose any harm to you could elicit true fear in us,” the actor said.

“Prior to filming, I tried to bulk up from 82 kilograms to become a more physically scary-looking assailant. But as I reached 93 kilograms, my face got a little round, so I went on a diet to create the sharp image,” Kim told The Korea Herald.

He wanted viewers to feel and understand Yun-o’s stress from building a deep relationship with his partner Kim Sum (played by Kang Hae-lim) by showing weight loss. Kim said that he reached 72 kilograms when shooting the last episode.

With his 15 years of experience as an actor, Kim said he has learned how to control his emotions, manage his schedule and to not dwell too much on the character.

“I may sound a little like a workaholic, but I want to experience more stories, characters and genres. With my experience with ‘Somebody,’ I became confident, proving to myself that I can do this kind of genre as well,” the actor said.

“Somebody” revolves around dating app developer Kim Sum and her story after meeting a serial killer named Seong Yun-o, who happens to be the only person who can truly understand her.

The eight-part series is now available on Netflix.