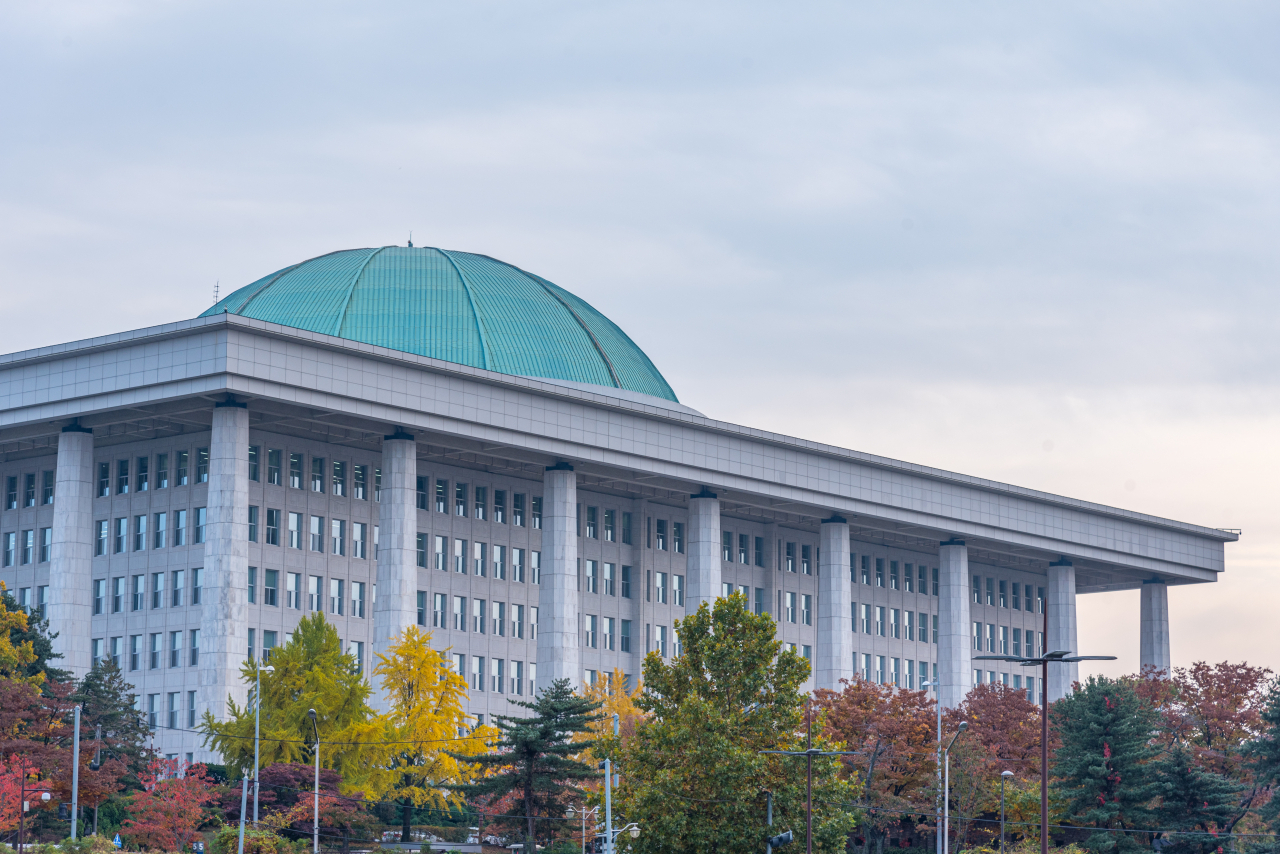 A man in his 50s has been arrested on charges of threatening to burn down a parliamentary building under the influence of alcohol, police said Wednesday.

The 57-year-old suspect, surnamed Kim, allegedly made a call to the police's 112 emergency hotline at 9:32 p.m. Tuesday, threatening to set fire to the National Assembly building located in Seoul's Yeouido district, they said.

After tracking down Kim's location, police arrested him at around 11:15 p.m. as he was getting out of his car parked at a building around 700 meters away from the National Assembly compound, with a lighter and rechargeable oil in his hands, police said.

Kim's blood alcohol level was around 0.09 percent at the time, high enough to have his driver's license revoked, officers said.

Police said they will conduct an investigation into his motive and review whether to seek an arrest warrant for detention. (Yonhap)