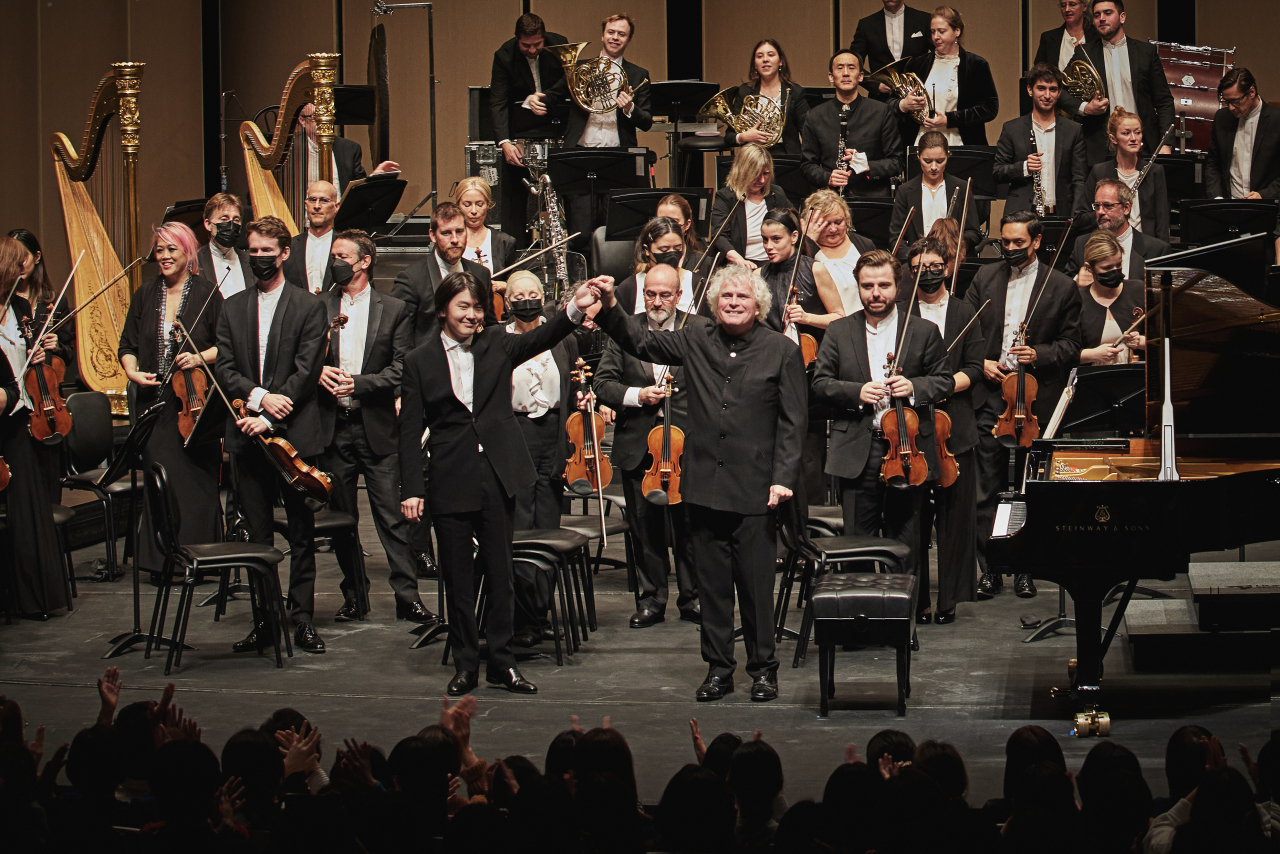 A fan of pianist Lim Yunchan took a day off from work on Nov. 16 and sat down in a PC room, hoping that the high-speed internet cafe could help her outrun the competition looking to buy tickets to a much-anticipated recital by the pianist.

To prepare for the bid, she read several online posts and even signed up for a paid membership for the Seoul Art Center, where the 18-year-old pianist will take the stage on Dec. 10 for a one-time concert for about 2,400 people. As soon as the ticketing opened at 4 p.m. sharp, she clicked and clicked as she had prepared, but soon faced a glitch. And within a matter of seconds, the tickets were sold out.

She was among about 7,000 would-be concertgoers virtually lining up for about 1,200 seats -- half of the total number of SAC Concert Hall seats -- opened to paid members on Nov. 16. She then waited till 2 a.m. when unpaid tickets were released again, but to no avail.

Unfortunately, this experience is not unique to her. K-pop and musical fans have been frustrated with the ticketing process for years. Now classical fans are experiencing “piketing,” a term that combines the Korean word "pi," meaning "blood," and ticketing.

While some concerts organizers insist it is mainly a supply-and-demand issue and limited to the concerts of superstar musicians like Lim and Cho Sung-jin, it is broadly believed that scalpers use automated programs to buy up tickets, outrunning human efforts, to later sell them at high premiums.

On the country’s largest secondhand platform on Tuesday, for instance, there were several listings to sell tickets to Lim’s concert. In one post, a scalper was selling 12 tickets even though each buyer was limited to buying just two tickets. The seller said he would charge about 100,000 won ($74) for “transferring” an S seat. This means the potential buyer would spend an additional 100,000 won on top of the 75,000 won for the ticket itself. For two R seats, the seller was charging 350,000 won per ticket, which would be handed over to the buyer at the concert venue right before the concert begins, the online post said.

Concert halls and production companies have tried to prevent the growing scalping problem by upgrading their ticketing systems, but using an automated program itself is not illegal unless their rampant use is proven to harm the servers of the ticketing platforms, according to lawyer Kim Ji-hye, who shared her own failed experience due to “piketing” for Lim’s concert. Kim added some measures should be put in place to protect customers.

In the wake of the increasing phenomenon, people in the classical music industry hope this could lead to a wider boom in the market.

“This phenomenon of tickets being sold out within minutes is very rare in classical music and I think it’s a testimony to the increasing number of fans of the genre, whose pie is still small,” said Kim Young-rang, a communication manager at Seoul Art Center. “Some fans may be drawn into the world of classical due to a particular musician, but their interest could be extended to other musicians, which is great for the classical music industry as a whole.”