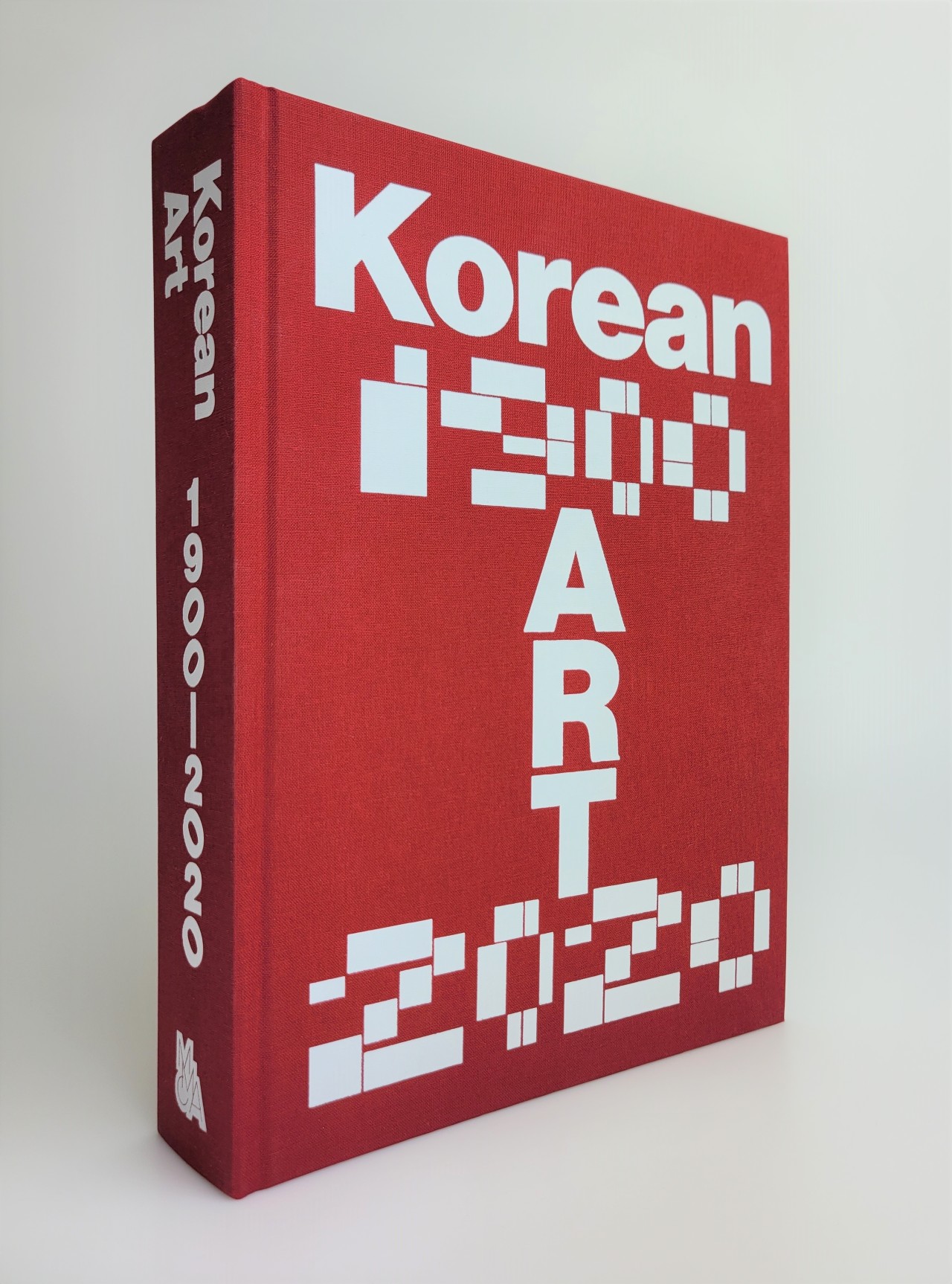 Since the 1900s Korea has had a turbulent history -- looking back at the Japanese colonial era, Korean War and rapid industrialization within the country -- Korean society has always had to keep pace with these changes.

The book “Korean Art 1900-2020,” newly published in English by the National Museum of Modern and Contemporary Art, shows how Korean art has evolved in its own way within the waves of history.

This book is written by 34 art experts that include art professors, curators and critics whose writings vary in topics that look into specific issues from different eras. Those readings are categorized into five major themes: “From ‘Calligraphy and Painting’ to ‘Fine Art,’” “Art in a time of War and Division,” “The Tradition/Modernity Dynamic in the Modernization era,” “Democratization and the Pluralization of art,” and “Globalism and Contemporary Korean art.” 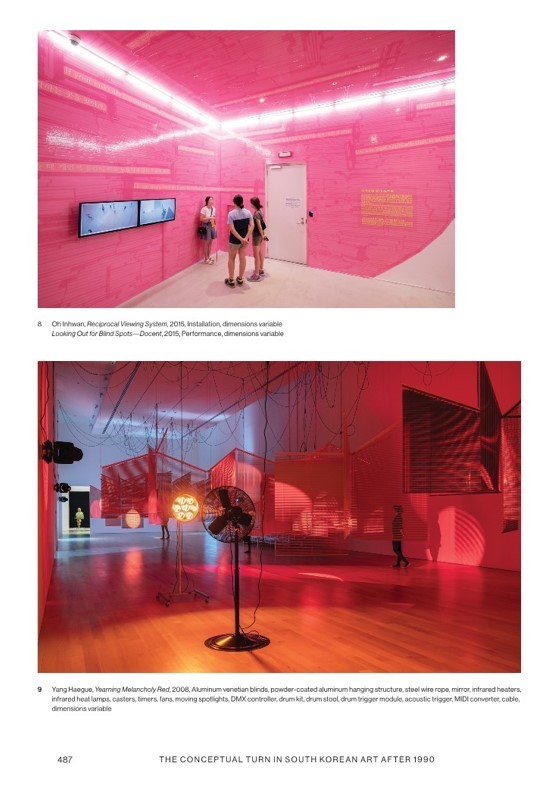 Korean contemporary artists Oh In-hwan and Yang Hae-gue are introduced in the writing "The Conceptual Tun in South Korean Art after 1990" by professor Woo Jung-ah in the book “Korean Art 1900-2020” (MMCA)
It also touches on a less frequently discussed topic -- but one that definitely needs more discussion within Korean art circles -- how the two terms “hangukhwa,” which literally means Korean painting, and “dongyanghwa,” which means Eastern painting and mostly referring to the ink painting tradition of East Asia or what’s widely referred to as ‘oriental painting,’ are different, thus raising awareness on the clarification of these terms.

Song Hee-kyung, an art historian and author of a number of books, clarifies the background of the two terminologies in the book “Hangukhwa: Late Twentieth Century Korean Ink Painting.”

“From the 1980s onward, the term hangukhwa was generally applied to all paintings on paper expressed with traditional brush and ink. The issue of applying this term had been put forth as early as the 1950s by some artists and theorists, but major universities and the National Art Exhibition -- one of the foremost channels of exhibition for the medium of “jipilmuk” (lit. paper, brush and ink) at the time -- had used the term donyanghwa to demarcate the medium and entrenched its common use in the art community.

"However, the overhaul of national public education in 1981 led to the publication of new art textbooks in 1983, which used the term hangukhwa to describe traditional Korean painting,” she wrote. 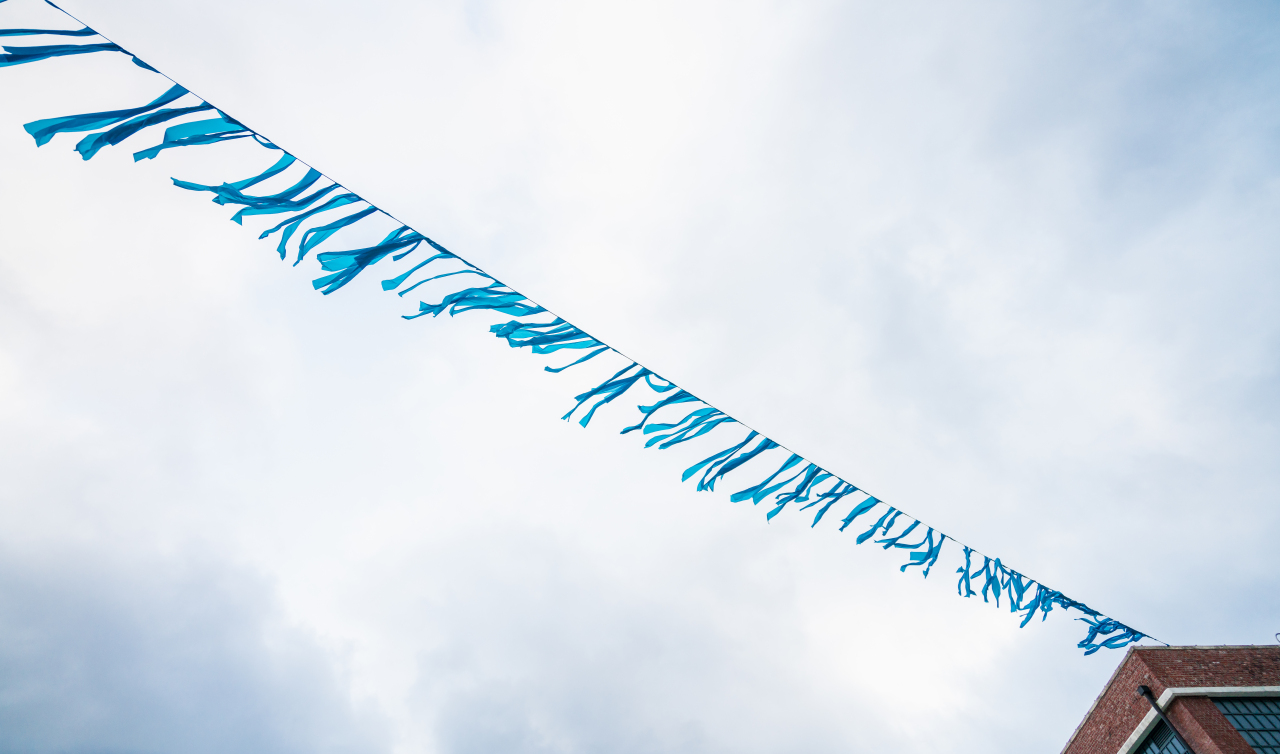 "Wind" by Lee Seung-taek (MMCA)
Korea’s experimental art that began to sprout in the 1960s has been attracting international attention recently with the Guggenheim showing pieces next year in collaboration with the MMCA, which takes up a part in the book. Experimental art dismissed academism art, inherited from colonial Japan, and pursued the idea that “Korean art could only be established through a radical break from the past,” wrote art historian Cho soo-jin in her writing “Experimental Art: The Beginning of Moving Beyond Conventional Genres.”

Cho relates Korea’s experimental art in the 1960s to the advent of the military dictatorship as artists of the time struggled to break out of the conventional art, focusing on their artistic practice. 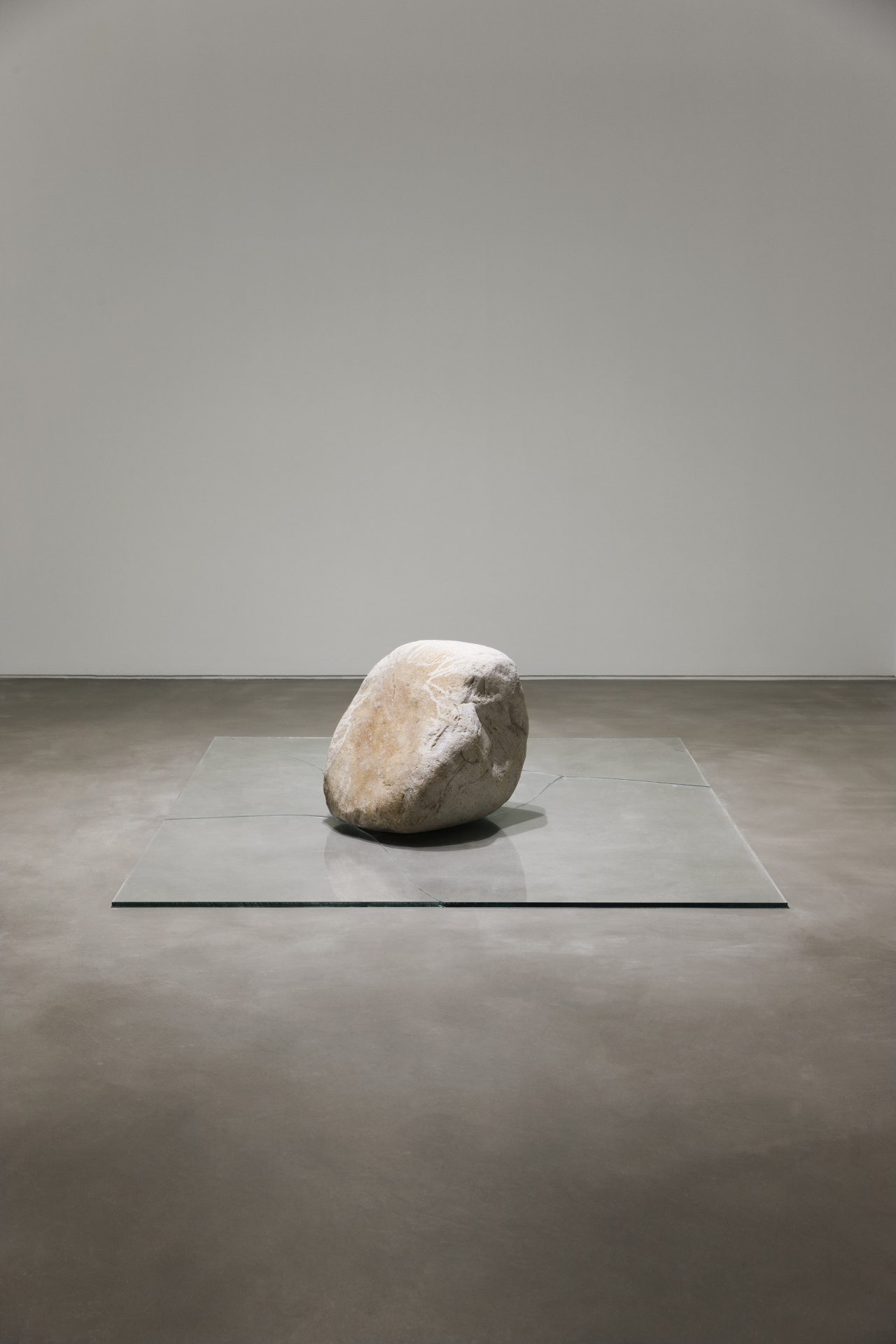 "These avant-garde artists sought to modernize Korean art and take over the hegemony of the new national art world by forming groups that vehemently opposed the institution of the National Art Exhibition, desired to advance into the international art world, experimented with new media, and sought to develop logical and natively Korean methods of art-making,” Cho wrote.

The book includes “The Polyphony of Feminist Art in Korea,” looking into the history of Korean female artists in the 1900s who had to fight the prejudice against women, from culture rooted in Confucianism, a philosophy that prevailed since the Joseon era.

How Korea’s dansaehwa paintings went viral in the international art scene since the 1970s is explored in the writing titled “Monochrome or Dansaekhwa: The Making of Contemporary Abstraction in Combination with Korean Tradition.” 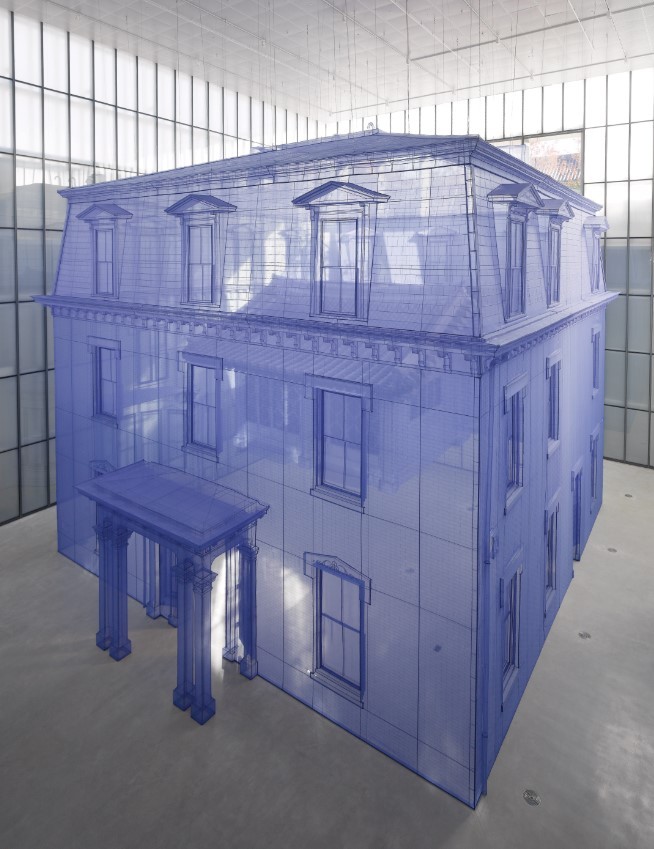 Other topics in the book include -- “The New Visual Culture of Photography and Print Media” and “The Globalization of Contemporary Korean Art in the Era of Biennales.”

Published on Oct.25, the book includes some 400 paintings and the chronology of Korean art from the 1900s to 2000s in the later part of the book. The book was distributed to overseas museums, according to MMCA. The Korean version of this book, from which the English edition is translated, published in September 2021.