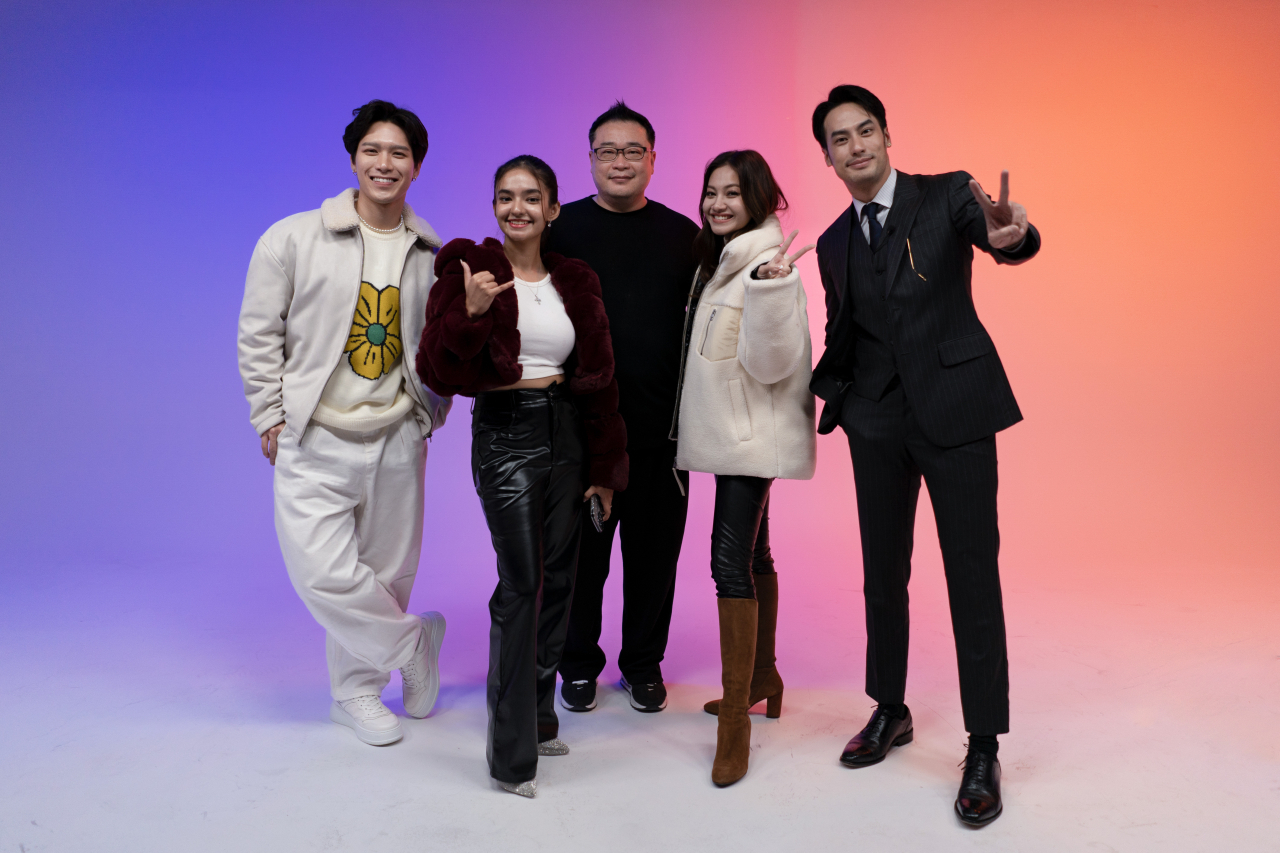 Presenting Asia as it is. This simple yet determining idea is what brought together a number of superstars from across Asia to work together on an ambitious project.

“Seeing hate against Asians escalate after the pandemic, I thought it’s time we bring such issues to the table. Asian communities should play leading roles in shaping the definition around Asia,” Director Lee Jung-sub said during an exclusive interview with the Korea Herald in early November ahead of the release of his upcoming film “Asia”. Video of the interview will be released on ‘Asia 101’ channel on Dec. 15 and 22.

Diverse figures from different regions of Asia will star in the film. The cast includes Anushka Sen, an Indian actor and a media sensation with over 39 million Instagram followers, Pakorn Chatborirak, an A-list actor from Thailand, and two actors from Malaysia, Daiyan Trisha and Sean Lee. More actors from Singapore, Philippines, Vietnam, Indonesia are expected to join.

The backdrop of “Asia” is a world where racial conflicts intensify. The story unfolds with one incident triggered by such hate changing the world into a battlefield and on the way throwing a question of how Asia can unite and stand in solidarity.

Changing the fantasized or even twisted stereotypes towards Asia is the key pillar of this project.

“While Googling Asia, I came across images such as yoga meditation, tourism, and even sexualized images of Asian women,” said Lee, explaining his focus in making the film is to deliver more authentic and diverse depictions of Asia. 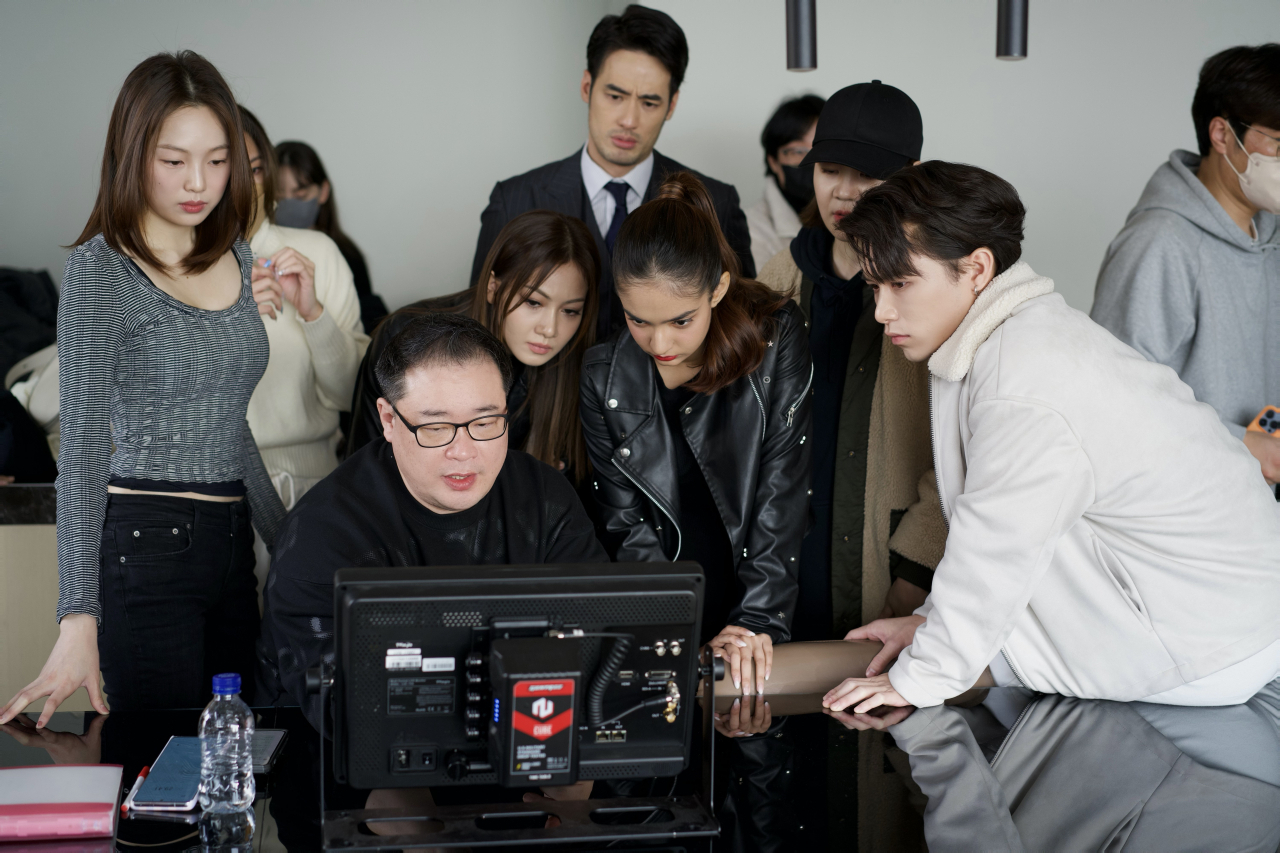 Rather than actors having to fit into the roles given, these multinational actors have a space to develop their own characters, customizing the roles and putting forth their own Asian identities.

“Director Lee asked each of us what role we wanted to do. I wanted to play an assassin role. I always wanted to prove that just because somebody looks a certain way, they should play limited roles. This film has allowed me to break that stereotype.” said Anushka Sen, adding how she feels the heavy but positive responsibility of representing her country.

Having different cultures and languages, Lee says it is meaningful itself that actors across Asia are participating in one film together.

“The significance of how Asia has gathered together as one is priceless. So far, Asia has been on the outskirts of global film scenes. But coming together as one, I hope it will open up a real opportunity of changing the uneven landscape,” Lee said.

Park Ju-min and Park Seo-hee contributed to this report.