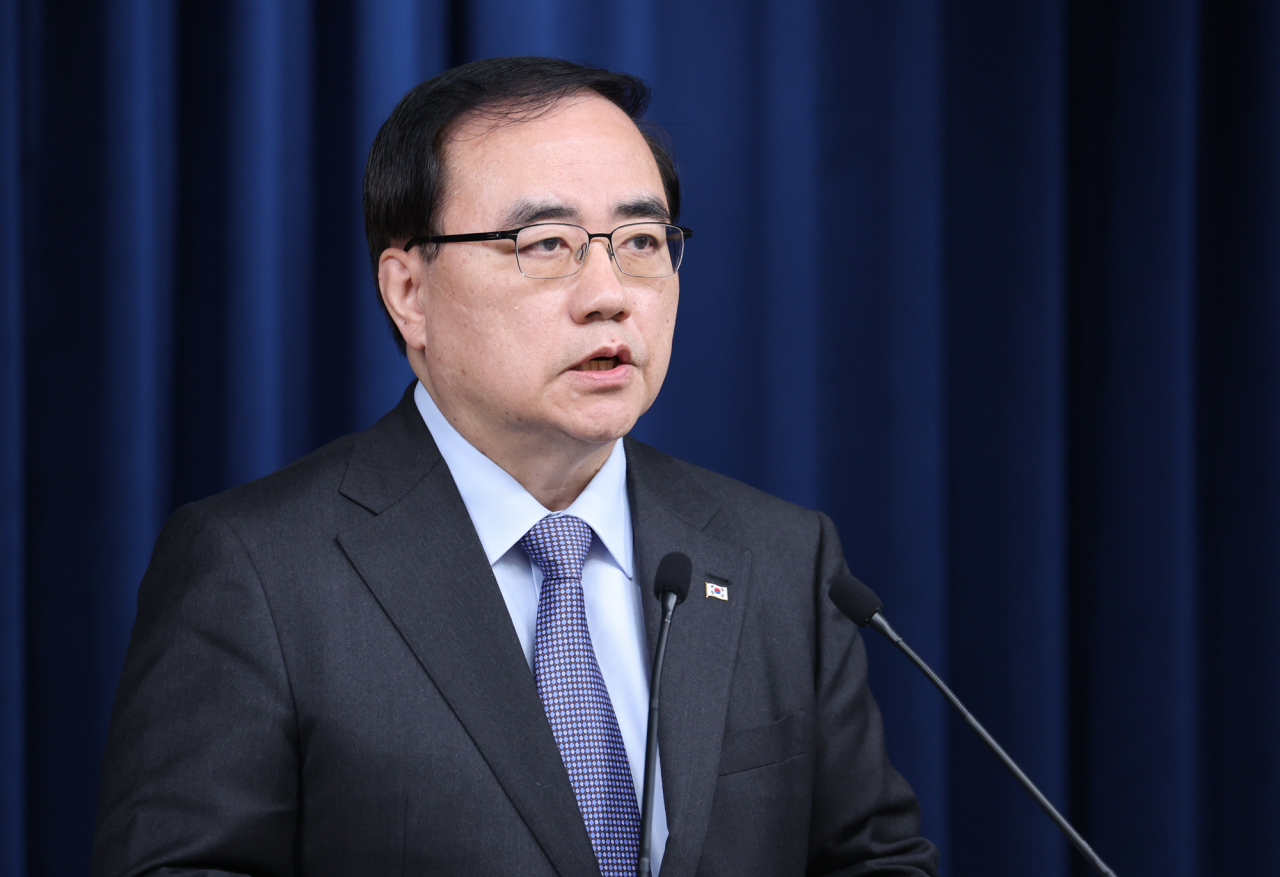 In a press briefing, national security adviser Kim Sung-han said Yoon will participate in the summit with leaders of ASEAN countries on Friday in Phnom Penh, Cambodia. There, he will announce the country’s Indo-Pacific strategy and also the government’s new ASEAN policies.

“Yoon’s participation in the ASEAN Summit is meaningful, as he will be presenting South Korea’s specialized Indo-Pacific strategy,” Kim said.

“In the past six months (since inauguration), our diplomatic policy largely developed over the idea of alliance and multilateral diplomacy based on freedom and solidarity. Now we are finishing drafting the basic framework of Yoon’s diplomatic policies by completing the puzzle with regional diplomacy represented by our Indo-Pacific strategy.”

Yoon is also planning to attend the ASEAN Plus Three Summit and the East Asia Summit that will take place in the two days following the ASEAN Summit on Friday. However, the president specifically chose the ASEAN Summit to present South Korea's Indo-Pacific strategy, keeping the importance of the Southeast Asian region in mind, Kim explained.

“The reason why President Yoon will be presenting the Indo-Pacific strategy first to the ASEAN, along with the country’s Korea-ASEAN alliance plan, is that ASEAN carries that much weight (for South Korea),” Kim added.

Yoon will participate in the ASEAN Plus Three summit on Saturday, and the East Asia Summit on Sunday, before departing for Bali, Indonesia to attend the Group of 20 Summit set for Tuesday, Kim said.

Indo-Pacific strategies presented and implemented by the United States and Japan early on are widely perceived to present the countries’ policy directions aimed at containing China’s growing influence in the region.

Eyes are on whether South Korea’s Indo-Pacific strategy will include the values pursued by the United States and Japan, with whom South Korea cooperates to conduct trilateral military drills.

On Tuesday, Japanese media outlet Sankei News reported that the leaders of South Korea and Japan are considering discussing Korea's envisioned Indo-Pacific strategy, and confirm cooperation on the realization of a "Free and Open Indo-Pacific.”

The daily said the two governments are coordinating the leaders' meeting on the sidelines of the ASEAN Summit, and that they will likely address the FOIP partnership.

Seoul's Foreign Ministry did not confirm Sankei News' report. But Yoon will likely share the "big picture" and vision of Korea's Indo-Pacific strategy at the summit, a Foreign Ministry official said.

The official also explained that the Foreign Ministry has been tasked to create a rough draft of the strategy, but it is the presidential office that makes the final decisions, the official said.

Sankei News said Japanese Prime Minister Fumio Kishida will share the FOIP as a common goal for Japan and South Korea in his envisioned meeting with Yoon, stressing the importance of setting an international order based on the rule of law with China in mind.