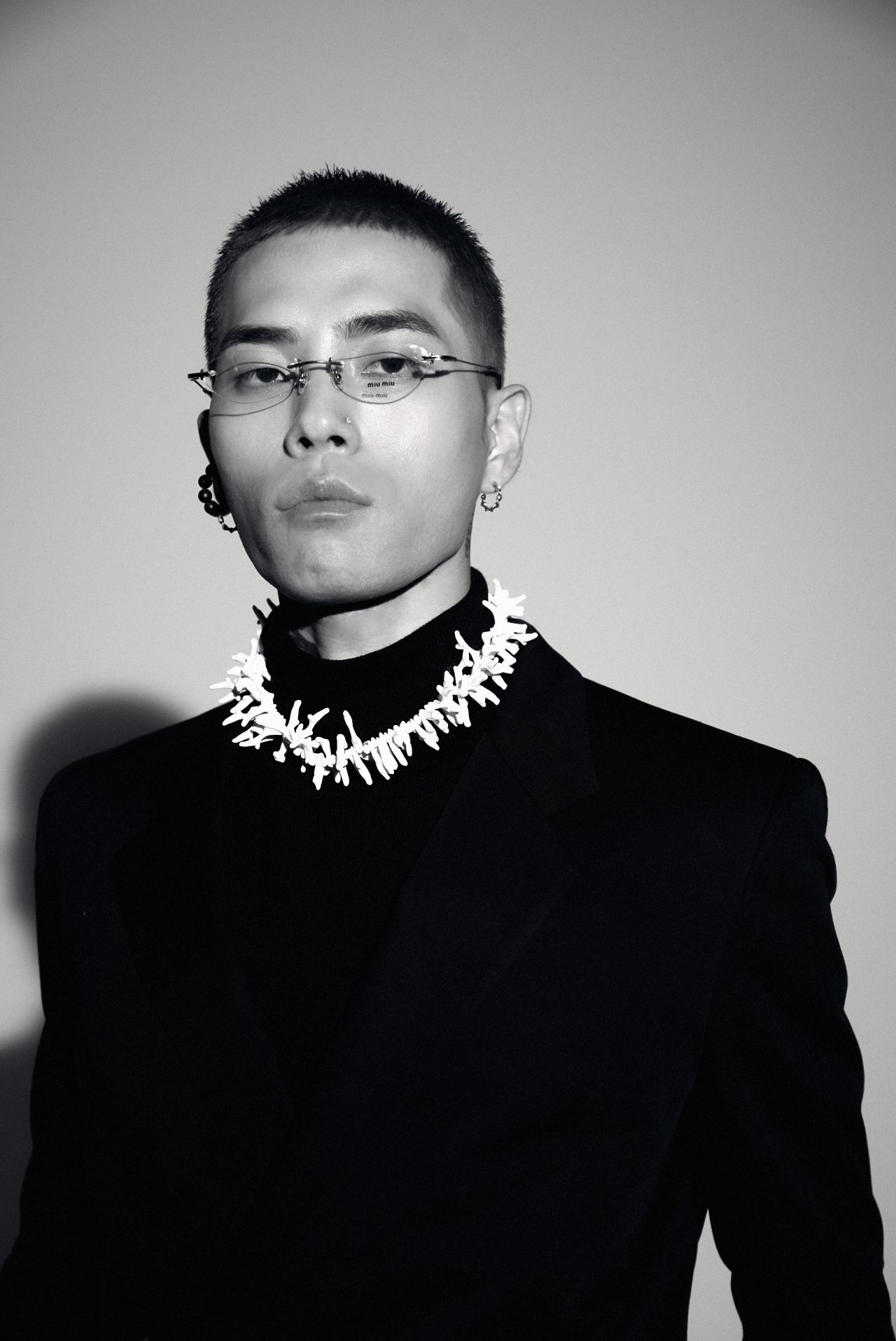 Reddy knows the cheat code to be an august solo artist: being comfortable in his own skin. That’s when he finds himself cultivating creativity, and when his music is at its finest.

Unlike the chic and mellow rap beats the artist is known for, Reddy is beguiling. Sitting in his studio in Mapo-gu, western Seoul, he exudes a distinct friendliness -- it’s his way of relaxing into his confidence.

“I newly joined 131 (ONE THREE ONE), so I’m starting fresh after moving out of my previous house,” he said with a nervous laugh.

“Like the phrase 'ready, set, go,' which signals the start of something, I bid farewell to my decadelong musical journey with ‘Reddy Action’ to aim for another great decennary,” the musician said, as he walked The Korea Herald through how he pieced things together for his EP.

Reddy has tallied a long list of accomplishments, including his appearance on the fifth season of TV rap competition “Show Me the Money.” But he was also at his lowest while enjoying his moment in the sun. He said fame comes with responsibility and opportunity, but he was careless. 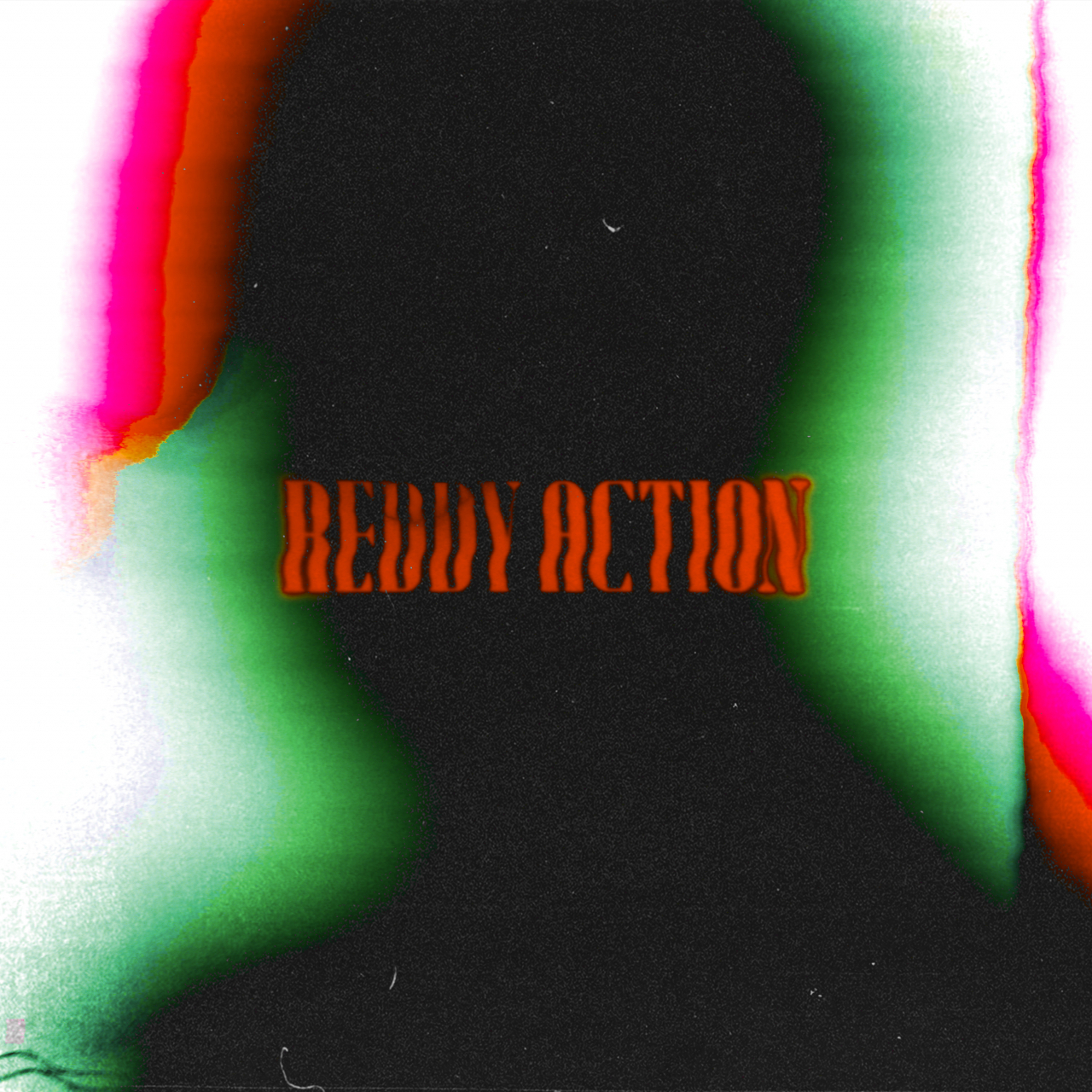 “My surroundings changed overnight. I lost myself and only cared about my appearance for a couple of years. The world easily swayed me, and I had no hip-hop in me that I thought was cool. I felt like a rapper who wanted to be a celebrity,” he looked back on his uncertain times.

The artist referred to the period as "crumpled," but his decade wasn’t only an insane run. He used his dark times as inspiration for music. Fast forward 10 years, and Reddy now appreciates his past for being able to put it into his art.

His bitter experience made him a better person. It felt like going back to the drawing board for Reddy, and he rebooted himself with the new album.

“There were ups and downs; good and bad times. Those weren’t all good experiences, but they inspired great music and perhaps might have been a preparation for me to start another 10 years freshly,” he laughed.

The musician then reminisced about when he first started music.

Kim Hong-woo, his real name, and Reddy were the same. But at one point, he wanted to differentiate his two identities, saying he used to make music under the guise of Reddy. But the line between the two became blurry as his career developed.

“Where does Kim Hong-woo end and Reddy’s musical persona begin?” he questioned. 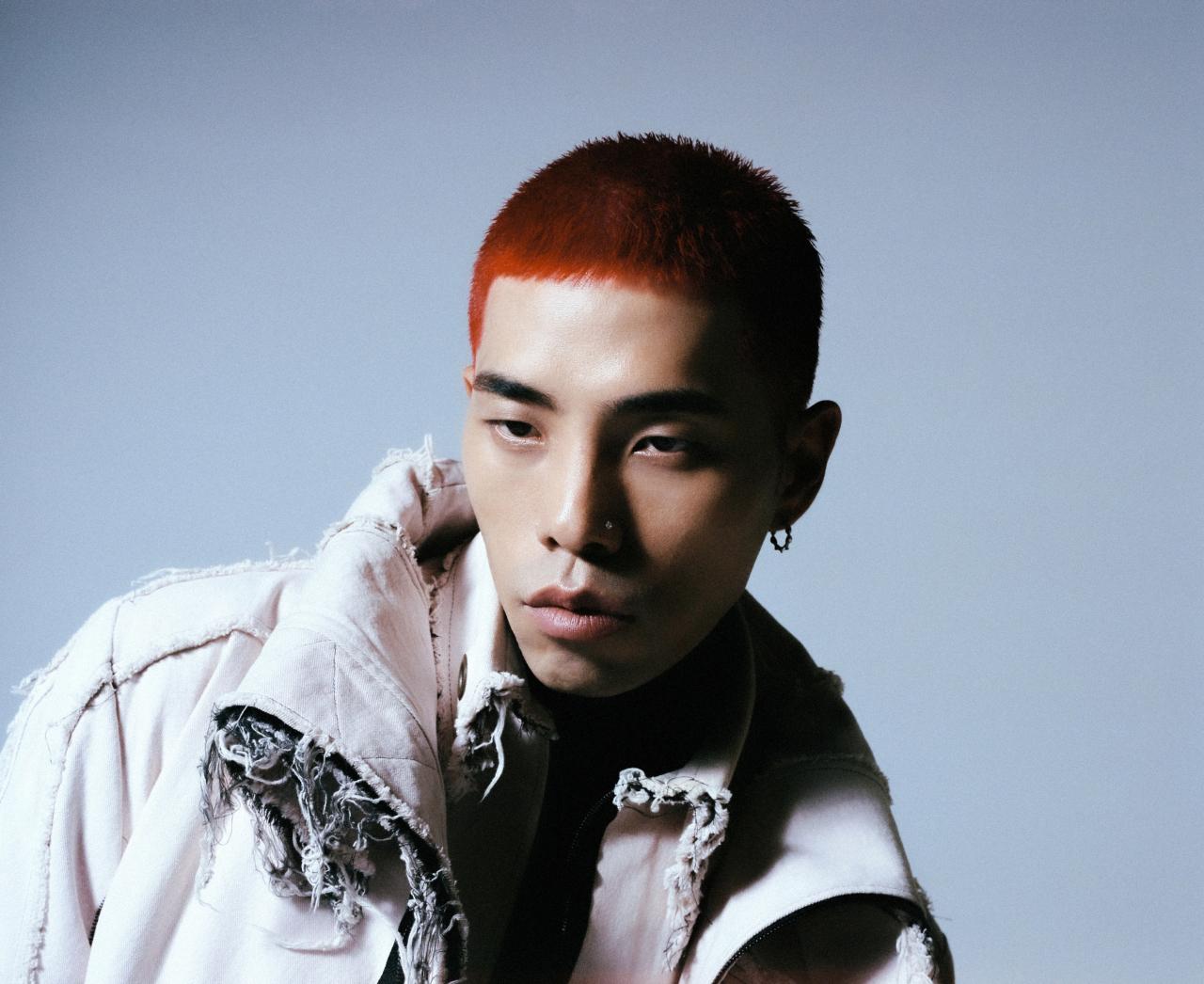 “I was honest about my feelings in that album. It was very personal, but many people could resonate with the songs, and I felt that listeners enjoyed listening to them. It was a moment when I realized I should talk more about myself,” he said.

His latest album delves more into Kim Hong-woo as if he’s guided to convey his stories through music. “I learned that the key to leveraging my emotions is honesty,” he said, adding that the process wasn’t difficult.

The six tracks -- “Ready,” “A Doom,” “Say U Wanna,” “Chicken Dinna,” “Under the Tree” and “Reddy Is the New Black” -- talk about what he aspires for in the future; how he plans to capitalize on his dreams and influence.

“It’s important to dream until the day you die. I’m sure there are people like me who wish to make music. I hope the world will turn into a place where those people can strive for their dreams. To make that happen, I must keep on working harder.”

Reddy also hopes to use his influence and wealth to create an impact. He explains that hip-hop is a subculture that goes beyond a music genre. 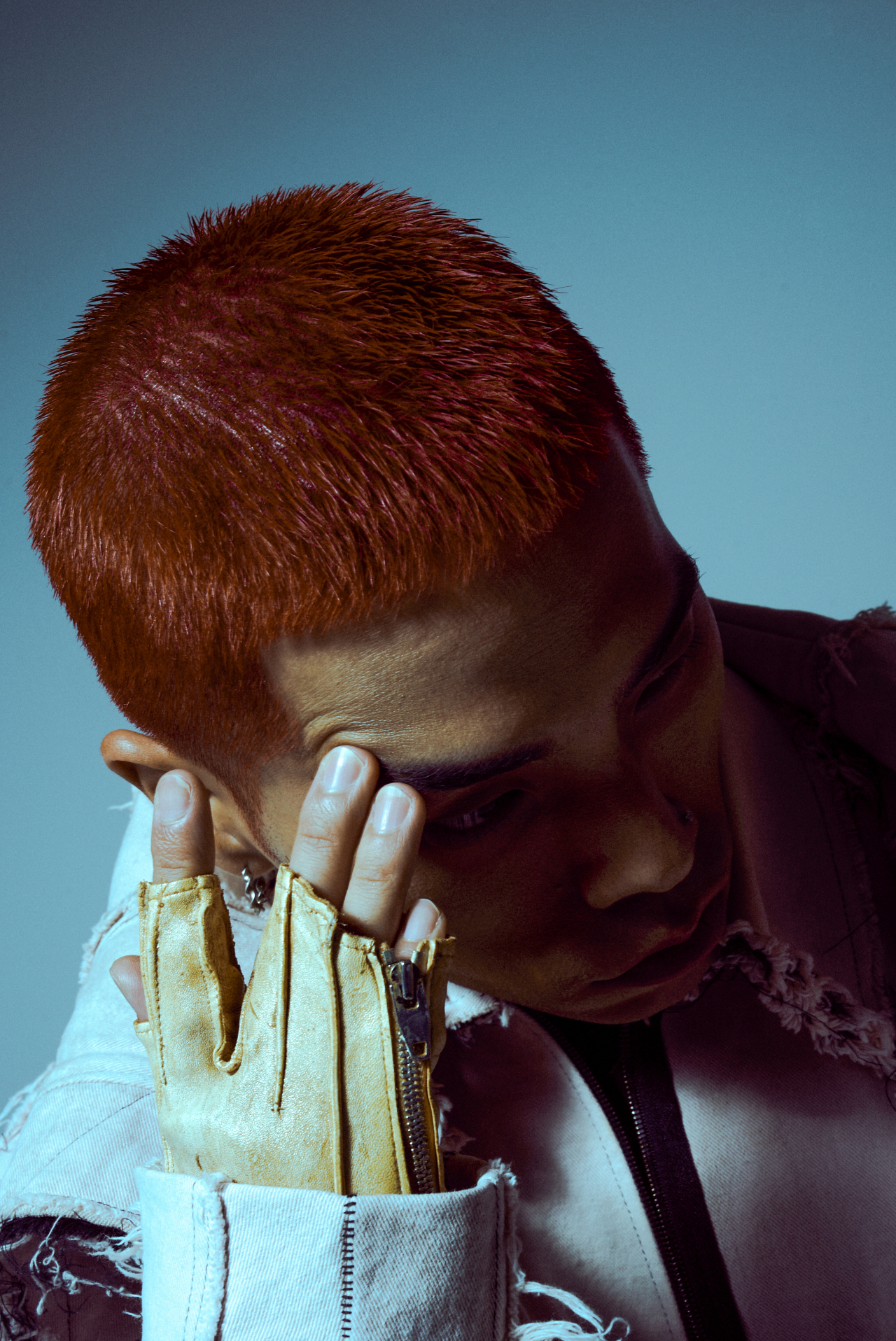 “Hip-hop is a culture that incorporates different elements of art and has many charms, and I’m curating the hip-hop that could be to listeners’ tastes, hoping that they will like it.”

He laughs at the thought, “It sounds big, but I’m going to dream big.” And now, making music is fun for the artist

“I thought I was odd before. I’m a high school dropout and started music at 28. But like the phrase 'that’s the way the cookie crumbles,' people are all the same. Some might think I’m special because I get attention for what I do,” he said.

“People live their lives and express themselves in their own way. There are no rules in expressing ourselves. I like hip-hop, so I used it as a tool to express myself,” Reddy added.

The musician says he still has more stories to unfold. Asked how he plans to do so, Reddy said he hopes to expand his aesthetic knowledge in his future musical projects, which he plans to release next summer.

“Before, my music was far from being a primary color. It felt as if it was mixed with water,” the artist said. "I’ll be expressing more of myself, what I like and my stories through music."