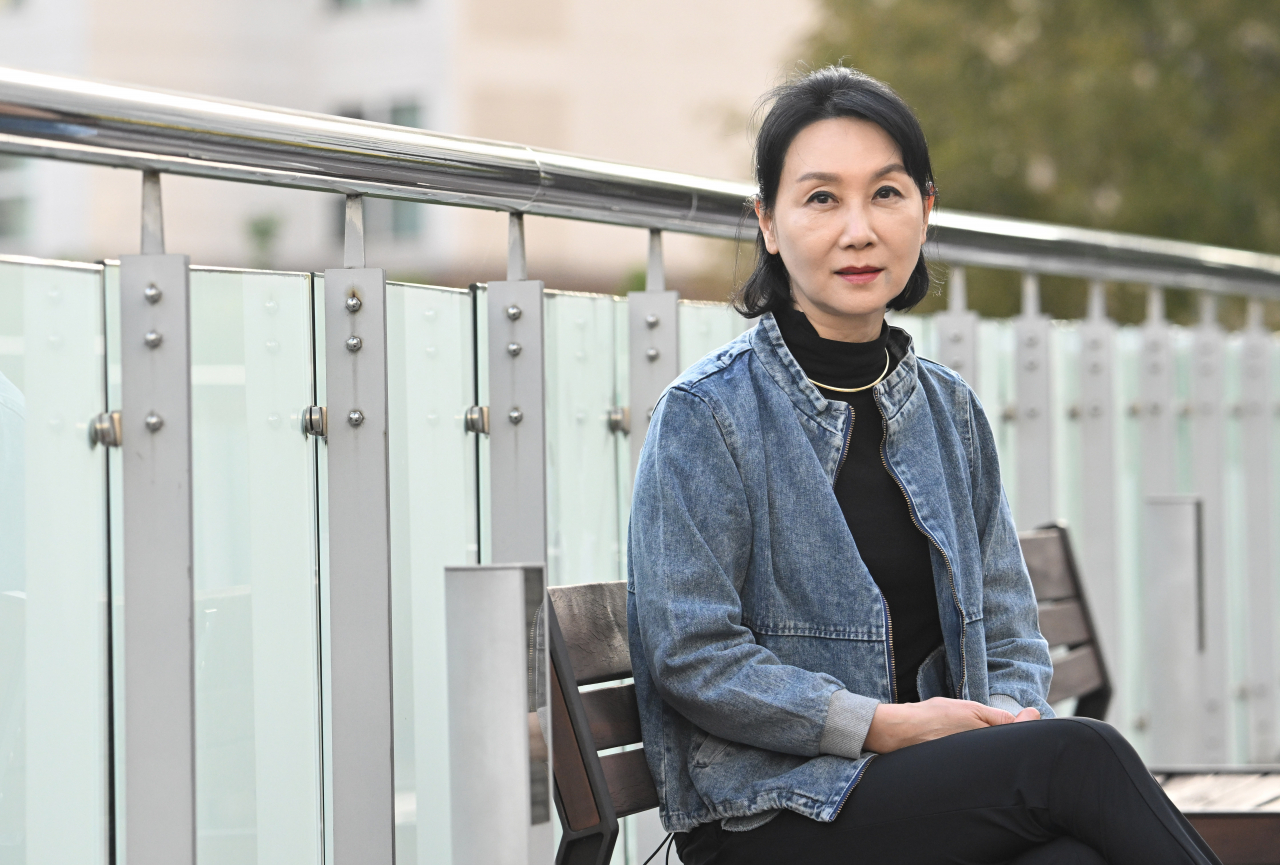 In the decades of efforts South Korea and the United States have made with other nations to persuade the North to become a "normal state" and give up on its nuclear ambition, they were often passive in addressing the reclusive regime's brutal record of human rights violations in the fear that it would only add more friction.

But their overly diffident approach has "emboldened" and "empowered" the young North Korean leader to ultimately declare his country a nuclear-armed state, while the human rights situation has further deteriorated, Lee Shin-wha, Seoul's ambassador-at-large on North Korean human rights issues, said in an interview with The Korea Herald on Friday.

To not repeat past mistakes and really support North Koreans’ human rights, Lee said leaders should step up to put the issue on an "equal footing" as the regime's nuclear arms and hold the regime accountable for their wrongdoings, Lee said.

"I believe it was a mistake (for negotiators in the past) to consider the issue of human rights as a factor of disturbance when negotiating with North Korea," Lee said.

"North Korea has recently passed a law to declare that its status as a 'nuclear-armed state' is 'irreversible.' We are farther away from the goal of denuclearization than ever."

Lee has called for US President Joe Biden and other leaders to address the human rights violations of North Korea when they lash out at Pyongyang for launching missiles.

Lee, an international relations professor, was appointed as the ambassador-at-large on North Korean human rights issues by President Yoon Suk-yeol in July, filling in the post that has been vacant for the past five years under the liberal Moon Jae-in administration.

While South Korea promotes universal human rights, North Korea's human rights issue has always been a divisive political topic, treated differently depending on what kind of North Korean policy the past administrations took.

Following the introduction of the conservative Yoon administration in May, which takes a hard-line stance against Pyongyang, Seoul has become more vocal on the need to improve the human rights situation in North Korea compared to Yoon’s liberal predecessor Moon Jae-in.

North Korea faces numerous charges of human rights violations. Under a dictatorship, the country is reported to experience unlawful or arbitrary killings by the government; forced disappearances by the government; cruel, inhumane and degrading treatment and punishment by government authorities including torture; and harsh and life-threatening prison conditions, including in political prison camps. 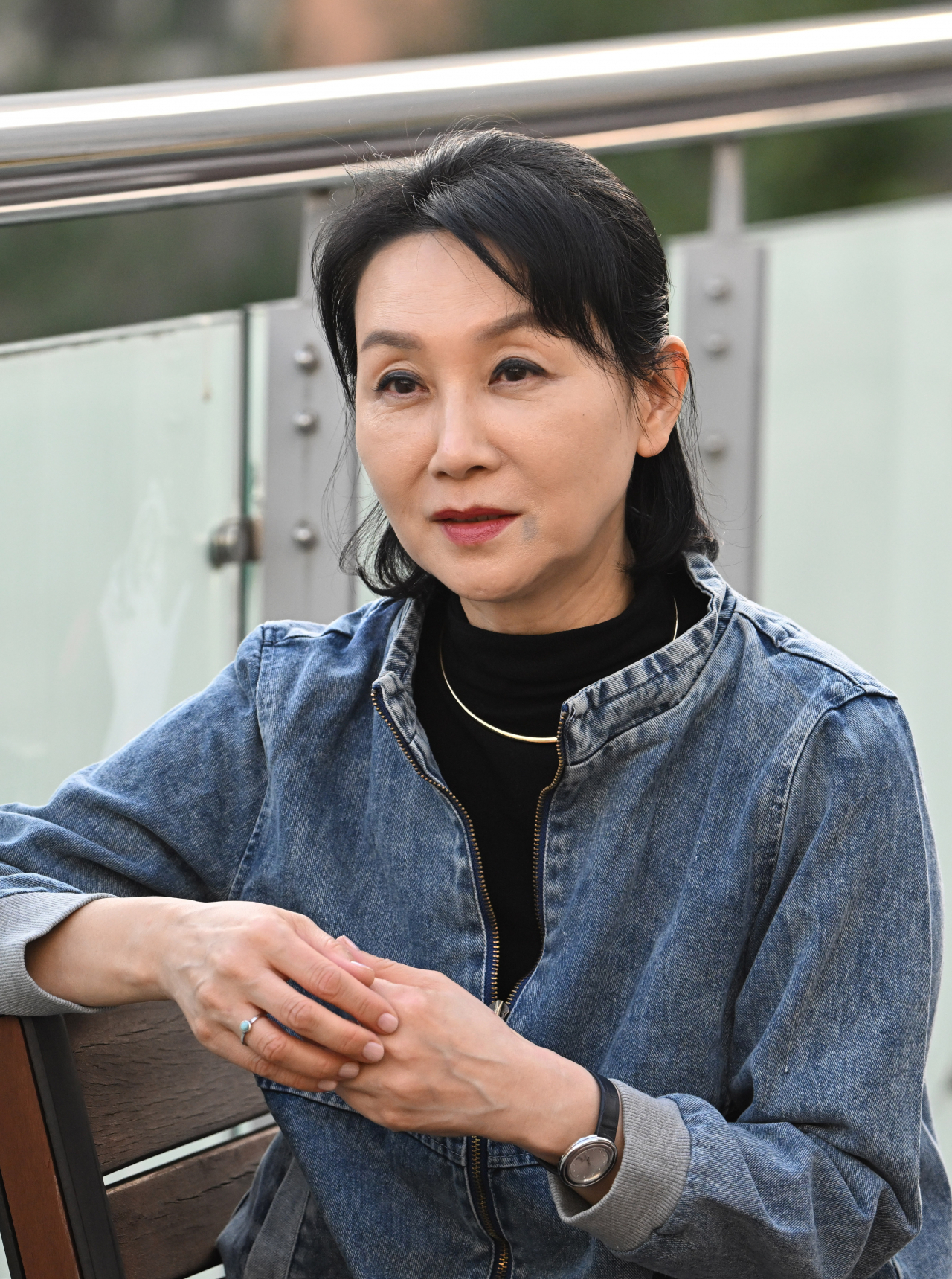 One of the first tasks that should be carried out internationally and domestically is to redefine what addressing North Korean human rights means, Lee said.

"We should redefine what addressing North Korean human rights means and set a universal boundary that can be shared and held up by all factions and states inside and outside the country," Lee said.

While the ambassador-at-large said she would like to hear diverse opinions before making a conclusion, the utmost priority would be to hold those accountable for abusing human rights in the North.

"We should not allow impunity against those abuses, and draw a consensus that those crimes (by the North Korean leadership) are not subject to any statute of limitations, like it was with the Nazis," Lee said.

Another part in addressing North Koreans’ human rights would be on providing humanitarian aid, which she called as "constructive engagement." This would be a critical measure to improve the lives of the common people in the North, she said.

Lee also suggested they could refer to the Universal Declaration of Human Rights to gather consensus on specific clauses to apply to the situation in North Korea, as it is one of the most influential announcements that the world respects.

Lee urged the international community to come up with a powerful set of rules supported by the world, albeit nonbinding.

And to set such rules, the international community should come up with a discussion platform, which could be the United Nations.

Cooperation with like-minded countries like the US and Europe is also crucial. And with that firm solidarity, states would be able to think about ways to engage with nations that do not share their views, Lee said.

"South Korea should play the role of 'outsourcing' the agenda, I think. By outsourcing, I mean the country should take the wheel to address the North Korean human rights issue on the global stage, and make allies speak up about the issue," Lee said.

One of the ways would also be to create connections with influential human rights activists and academics, inform them about the North Korea’s grave situation and have them speak about the issue.

Lee also said she highly anticipates the US administration’s appointment of an envoy advocating for North Koreans’ human rights, though the decision has been delayed for more than 1 1/2 years since US President Joe Biden vowed to do so.

The position of ambassador-at-large on North Korean human rights issues was first introduced in South Korea in 2016, in accordance with the North Korean Human Rights Act that was established in the same year under the conservative Park Geun-hye administration.

The ambassador-at-large also pointed out how the topic of North Korean human rights is strongly politicized in Korea, and said the country should also draw a consensus. The South should set a "grand principle" that cannot be swayed by the different political inclinations of administrations, he said.

"Political parties across the aisle harshly blame each other for speaking out or not speaking out about the human rights situation in North Korea. But we have to remember, it is the North Korean regime that should be demonized for its wrongdoings," Lee said.

North Korea does “not appreciate” the West and South Korea intentionally keeping silent on its human rights violations as a political tool in negotiations for denuclearization, she said.

“As a democratic country pursuing the values of freedom and human rights, we should not neglect what is happening in the North," she said.