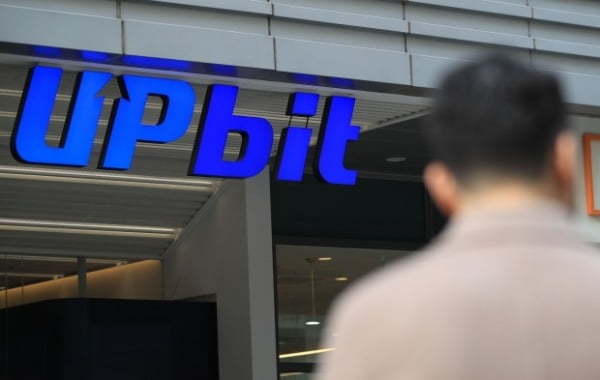 Dunamu, the operator of Korea’s No.1 crypto exchange by trading volume, will end its login service via KakaoTalk, fully replacing it with its own login system from Nov. 21, the firm’s spokesperson said Tuesday.

“The new service will be adopted on Oct. 31 and fully kick off on Nov. 21 after the ‘social login’ service via KakaoTalk and Apple ID is scheduled to end,” a Dunamu spokesperson requesting anonymity told The Korea Herald.

“It will cater to our users with stronger security and personal information protection,” the spokesperson added.

The replacement comes as Dunamu on Monday announced its decision to compensate its users’ losses over Kakao’s service malfunction due to a fire at a data center in Pangyo, south of Seoul, over the weekend. Its KakaoTalk login service suffered disruptions for some 20 hours from Saturday to Sunday with several investors claiming that they failed to trade their coins and tokens at the right price due to the malfunction.

Of the top five crypto exchanges here, Upbit is the only one that provided the “social login” service via KakaoTalk and Apple ID. The other four -- Bithumb, Coinone, Korbit and Gopax -- uses the regular ID-password login service.

Upbit had drawn users with the social login’s convenience, as KakaoTalk enjoys a near monopoly here, with 45.6 million people of the total 52 million population using the app to chat and login to other services, industry insiders say.

The Dunamu spokesperson explained that while that latest Kakao fiasco affected Upbit’s crypto trading, the replacement of its social login service was planned before the data center fire.

“We had decided to use KakaoTalk for our login service because users can immediately log out of the messenger app through other devices if they lose their smartphones,” the spokesperson said.

“But we were planning the replacement for some time now, with the first announcement uploaded on our website on Sept. 30.”

On the compensation, Dunamu plans to pay users on Nov. 7 who failed to log in via KakaoTalk from 3:20 p.m. on Saturday to 11:05 a.m. on Sunday with bitcoin by its closing price on Oct. 31. Users must submit an eligible receipt that can prove their loss due to the login malfunction until Oct. 22.

The size of the users’ losses and amount of compensation is yet unknown, the Dunamu official said.