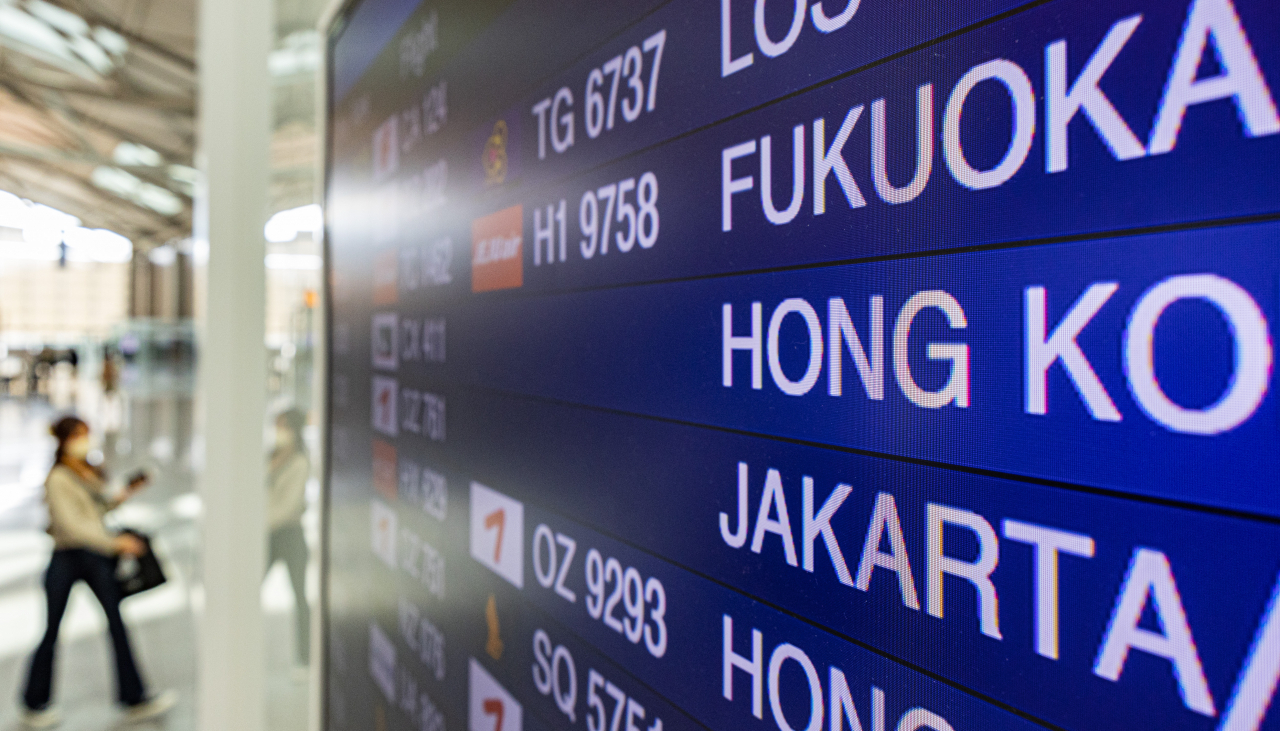 South Korean airlines are considering ways to extend the maximum working hours for crew on board to avoid layovers for long-haul flights such as the New York-Incheon route.

Korean Air and Asiana Airlines, two of South Korea’s largest full-service carriers, said the move comes after Russia's airspace was shut down after its invasion of Ukraine, prompting Korean airlines to take a detour for safety.

“We are looking to lift the cap on the maximum flying hours for pilots with discussions between labor and management underway. It needs approval from the Transport Ministry,” a representative at Korean Air told The Korea Herald.

Asiana Airlines is also mulling similar measures, an official at the airline said.

Under the Aviation Safety Act, a flight crew, consisting of two pilots and two co-pilots, is only allowed to fly 16 hours at a time.

Flights between Incheon and Helsinki, which was before the war a nine-hour route over Siberia, now take an additional four hours one-way on an alternative route.

Directly departing from New York en route for Incheon used to take around 14 hours. But with the Russian airspace shut, passenger jets are forced to reroute over the Pacific Ocean instead of flying over the Arctic, making the flights longer by an hour or two.

In addition, strong westerly winds in the winter threaten to add to the already increased flight time.

Earlier this month, an Asiana flight flying from New York to Incheon was forced to make a technical landing at Narita Airport in Japan to not breach the legal working hours limit for the flight crew. Upon experiencing strong headwinds, the flight was certain to take more than 16 hours to its final destination.