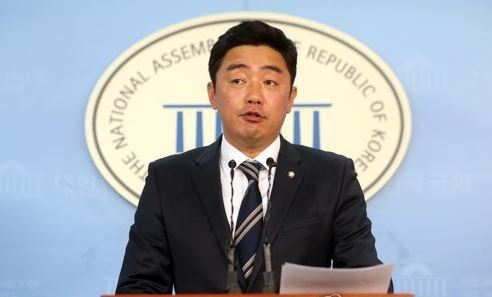 The number of teenage drug offenders has almost doubled over the past three years, but drug education has been given to less than 4 percent of students during the same period, a lawmaker said Friday.

Teenagers accused of using drugs totaled 309 last year, up from 164 in 2019, said Rep. Kang Hoon-sik of the main opposition Democratic Party, citing data from the Korean Association Against Drug Abuse.

Between January and August this year alone, 227 have been apprehended on drug charges.

Despite the jump in teenage drug offenders, only 3.4 percent of more than 16 million elementary, middle and high school students nationwide received drug education from 2019-2021.

Kang said drug prevention education is provided to schools only upon application, and the range of mandatory education on substance abuse is too broad to raise awareness of the harm of narcotics as it also includes alcohol and cigarettes.