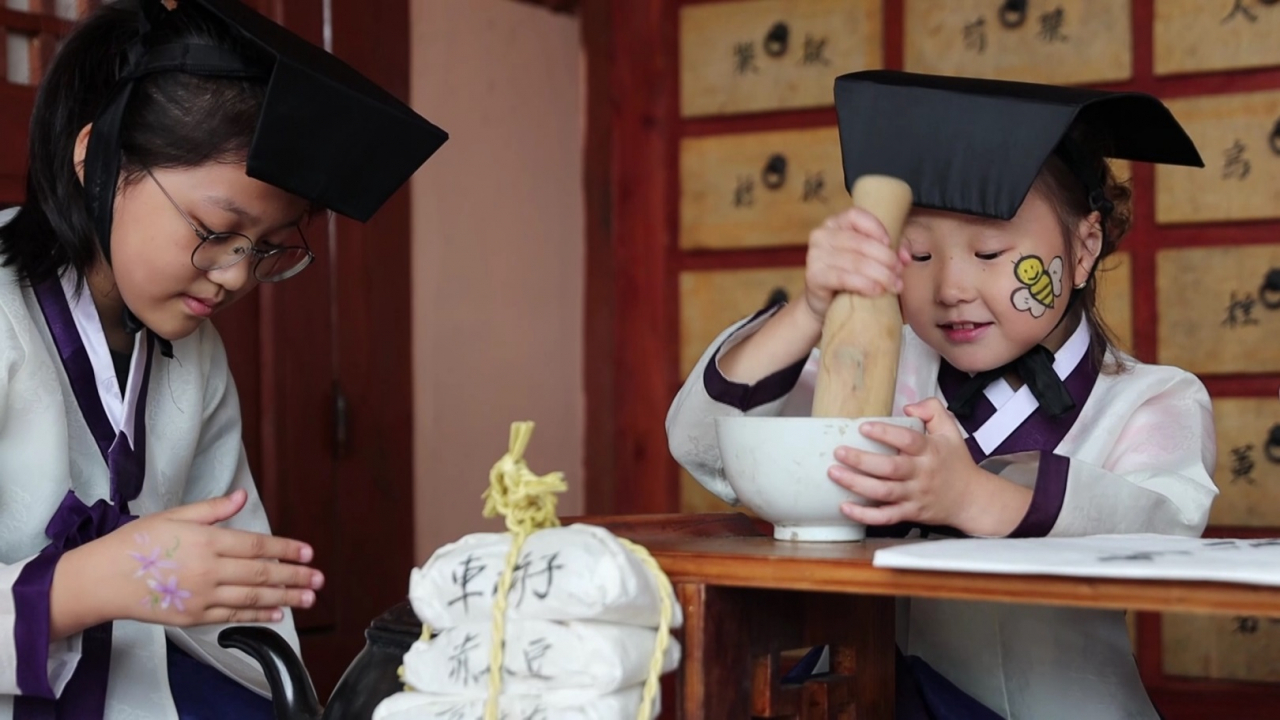 The 20th Sancheong Medicinal Herb Festival, which started on Sept. 30, will run through Oct. 10 at the areas near Sancheong IC Entrance and Donguibogam Village in Sancheong, South Gyeongsang Province.

The festival, which began in 2001, includes exhibitions and events where one can learn about and experience Korea's medicinal herbs, for which the county of Sancheong is well-known.

Sancheong is considered the home of Jirisan, a mountain where over 1,000 medicinal herbs can be found. 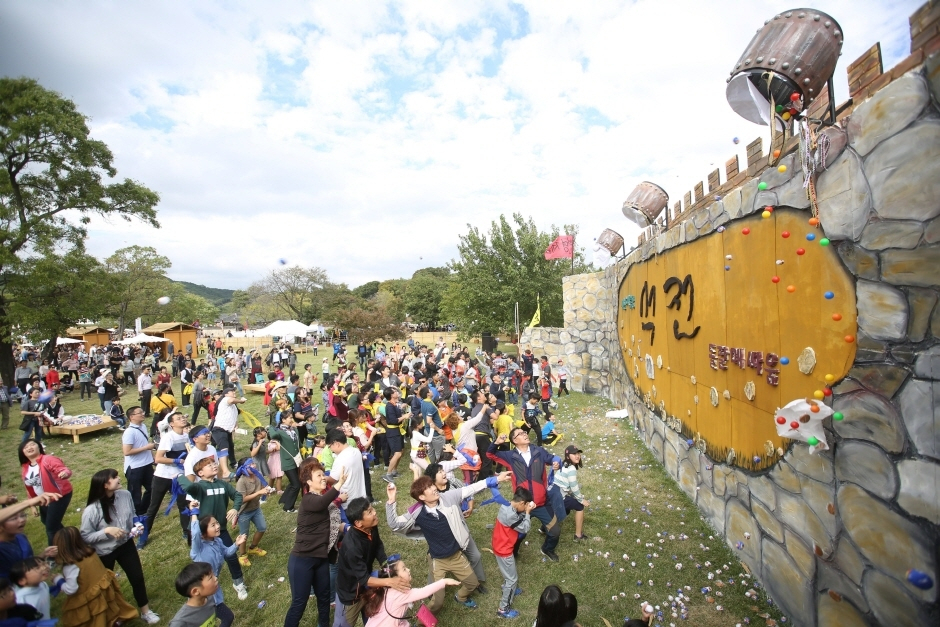 The annual event celebrates the renowned fortress with over 600 years of history with a media facade, parade, performances, fortress building event, special AR-experience booth and more. 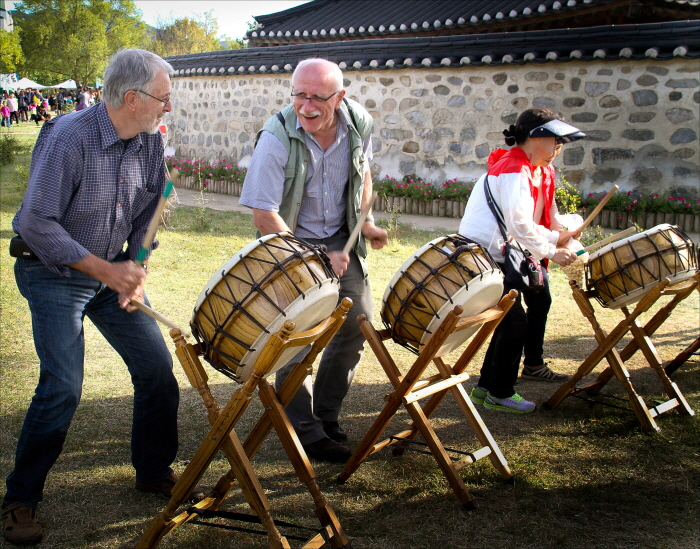 A nighttime docent led-tour program along the rampart of the fortress is scheduled on Friday and Saturday at 8 p.m. as well.

Updated information can be found at www.haemifest.com. 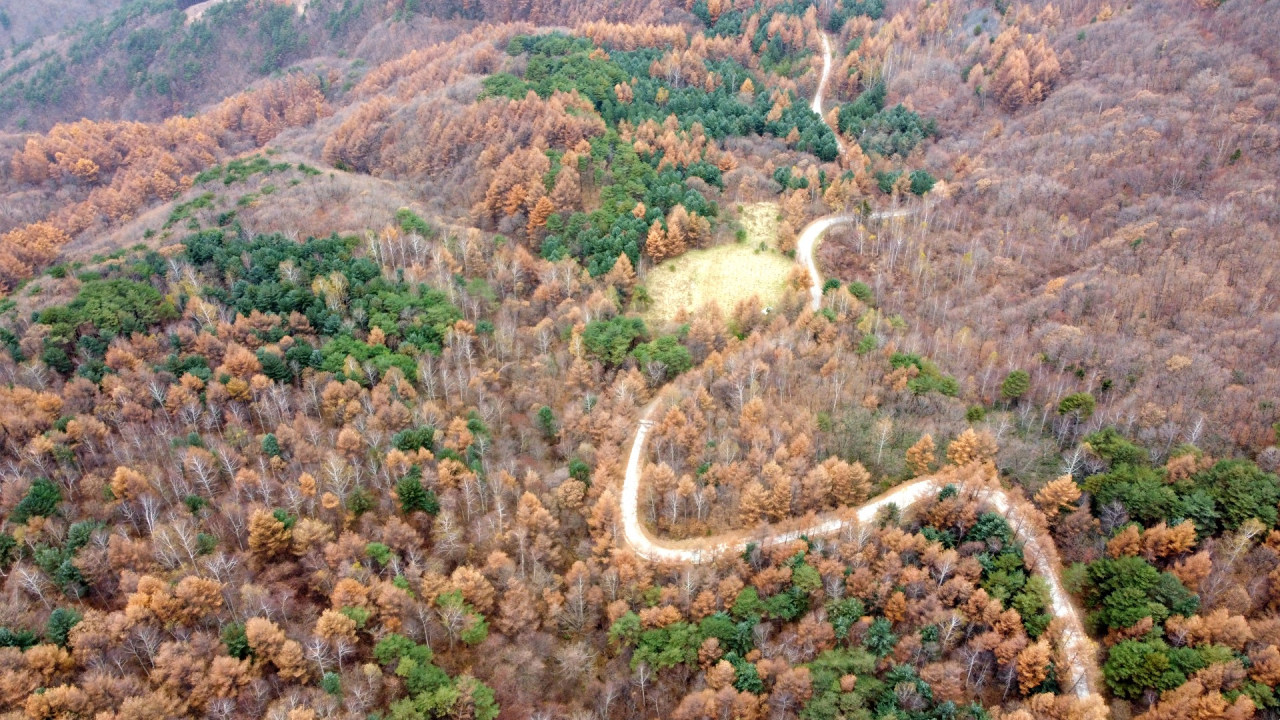 The first Untan 1330 1st Step Festa is set to be held from Oct. 8-9 at the areas of Hwangji Pond, located at the center of Taebaek, Gangwon Province.

The two-day festival celebrates the opening of a new 173-kilometer trail Untan Godo 1330, a highland roads connecting the abandoned mine areas in four cities in Gangwon Province -- Yeongwol, Jeongseon, Taebaek and Samcheok.

The trail, which is divided into nine different courses, starts at Untan 1330 Information Center in Yeongwol and ends at the Saecheonnyeon Coastal Part’s Tower of Wishes in Samcheok. 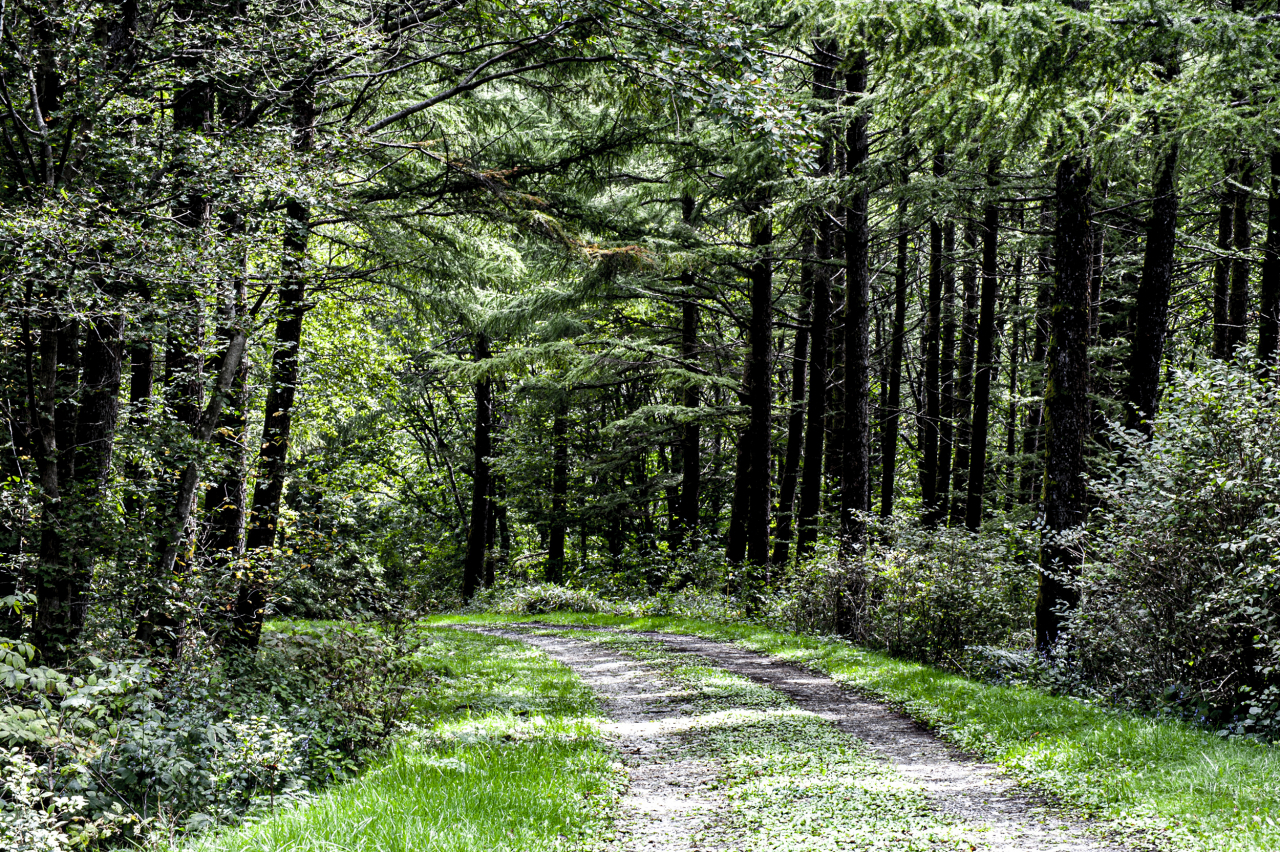 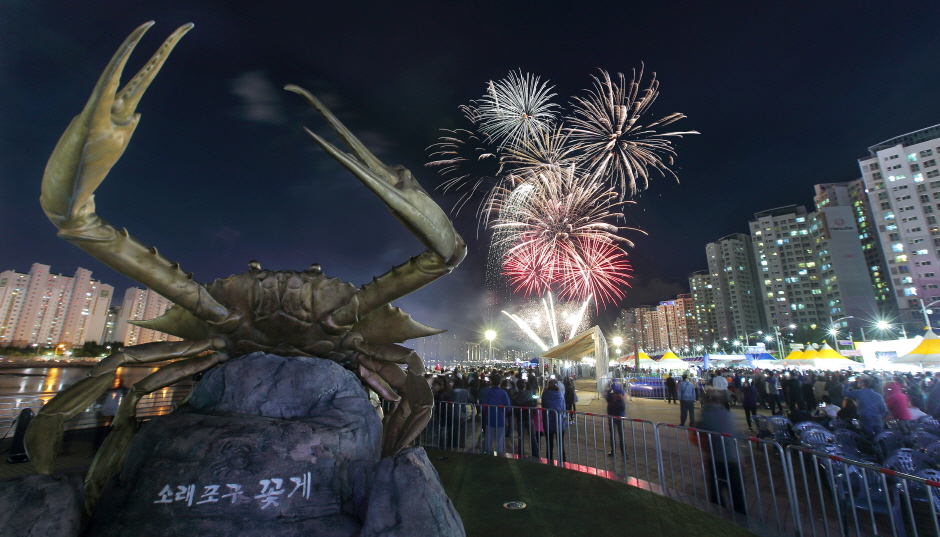 To promote its rich cultural history as an old fishing village, the event features a traditional market selling fresh fish caught off Sorae and an exhibition of traditional fishing tools.

A special stamp tour, fireworks and music performances by local artists are scheduled to entertain visitors of all ages.

Updated information can be found at www.namdong.go.kr. 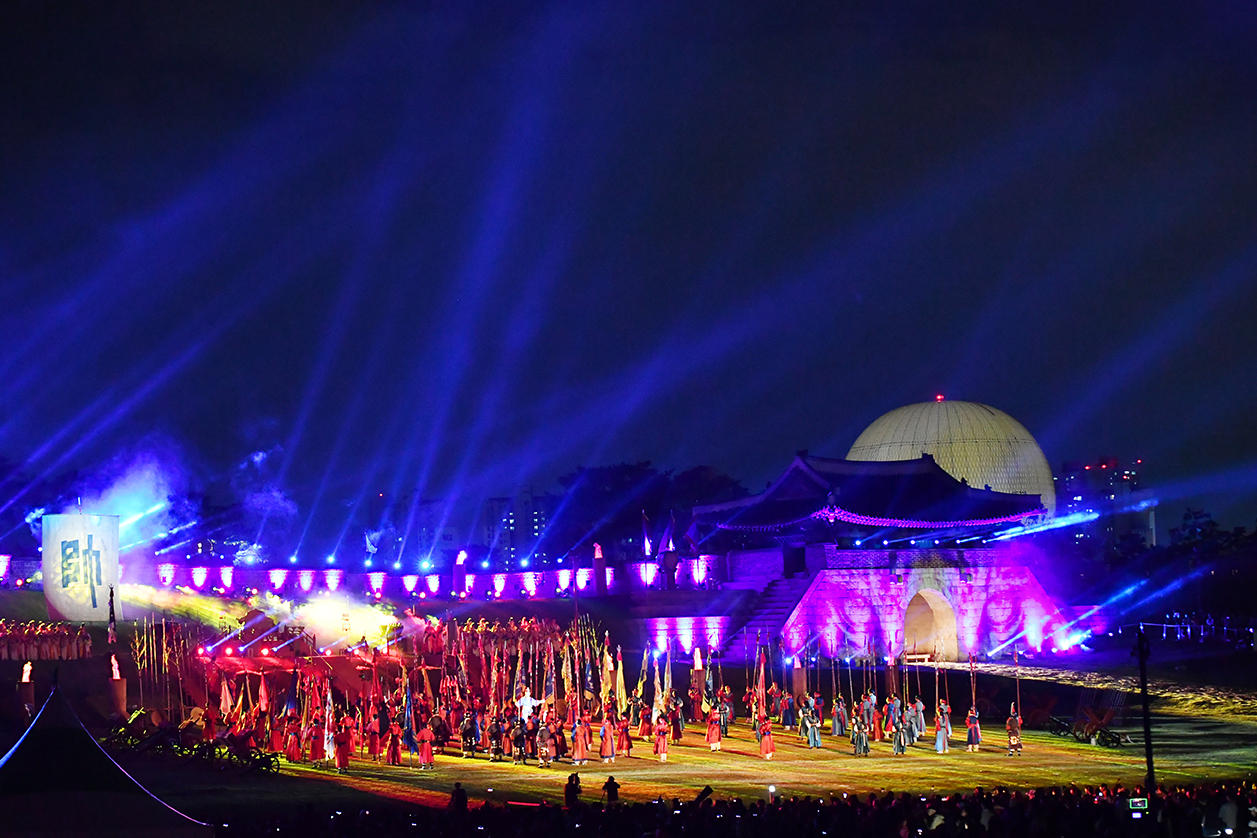 Visitors can drop by the Jeongjo Bookstore and enjoy the music performances and an outdoor parade.

Online reservations are required at the official website of Suwon Hwaseong Cultural Festival.

Check out detailed information about the programs at www.swcf.or.kr.