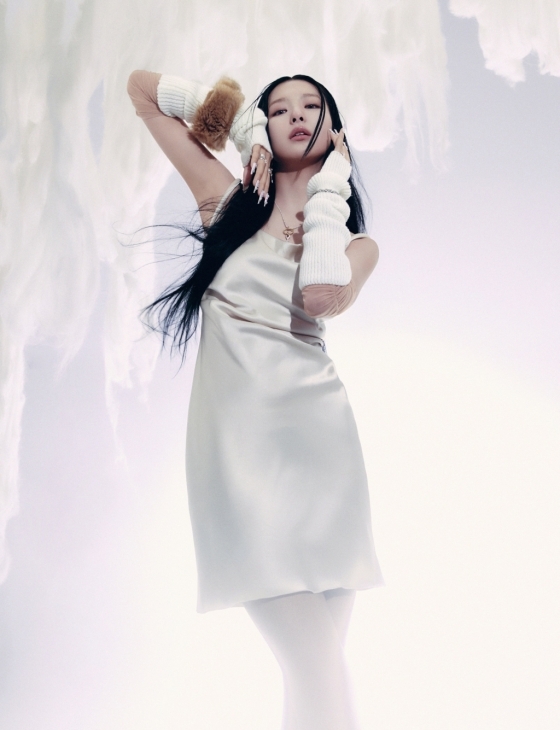 Seulgi of Red Velvet claimed the No. 1 spot on iTunes albums charts in 38 regions with her first solo album.

She stepped out on her own for the first time in eight years since debuting as a member of the quintet, with her solo EP “28 Reasons.” She is the third of the group to put out a solo effort, following Wendy and Joy.

British music magazine NME summed up the six-track EP as “pure brilliance.” She “embodies a character who can switch between mischievous and innocent in a split second,” it added.

The musician will perform the title track from the EP for the first time on a music program on Mnet on Thursday, according to the label SM Entertainment.

Meanwhile, Red Velvet started the reality show “Level Up Project 5," featuring all the bandmates, on Sept. 24. 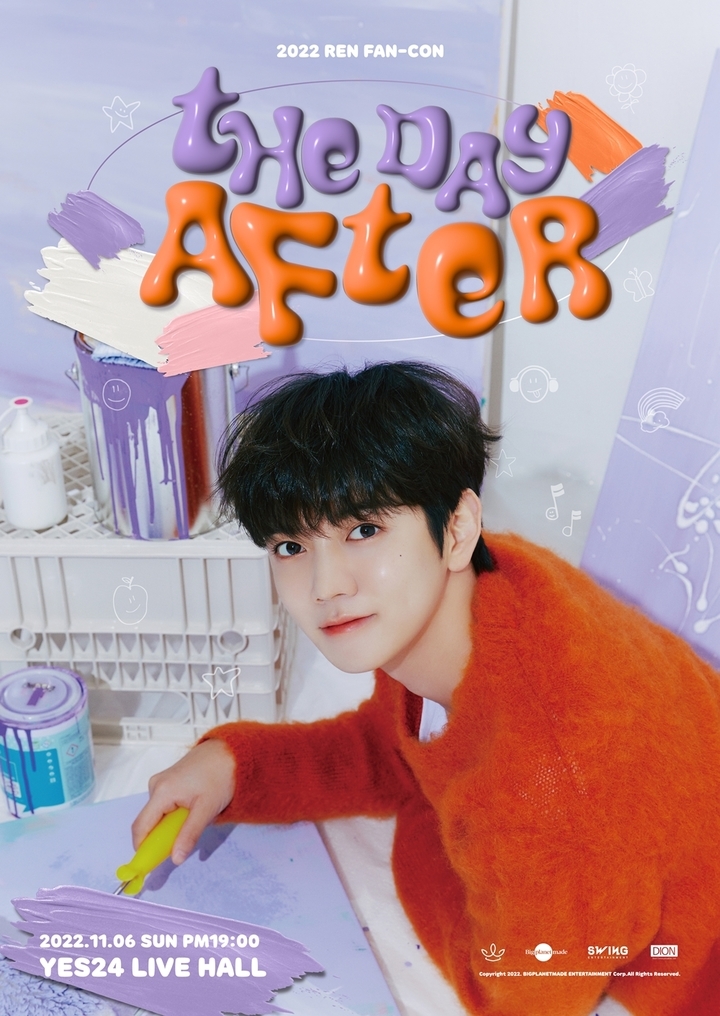 Ren, formerly of NU’EST, will host a concert in Seoul on Nov. 6, announced agency Big Planet Made Entertainment on Thursday.

“The Day After” concert will be held right after his birthday and in time to mark the 10th anniversary of his debut. He is performing on his own in Korea for the first time, and will bring the concert to Japan afterwards.

The performer debuted as a member of the all-male band NU’EST in 2012. The five bandmates decided to pursue individual careers when their contracts with agency Pledis Entertainment expired in March.

Ren has expanded his career into musicals as well. He is currently starring as D'Artagnan in the “The Three Musketeers” musical.

WEi to return with 5th EP 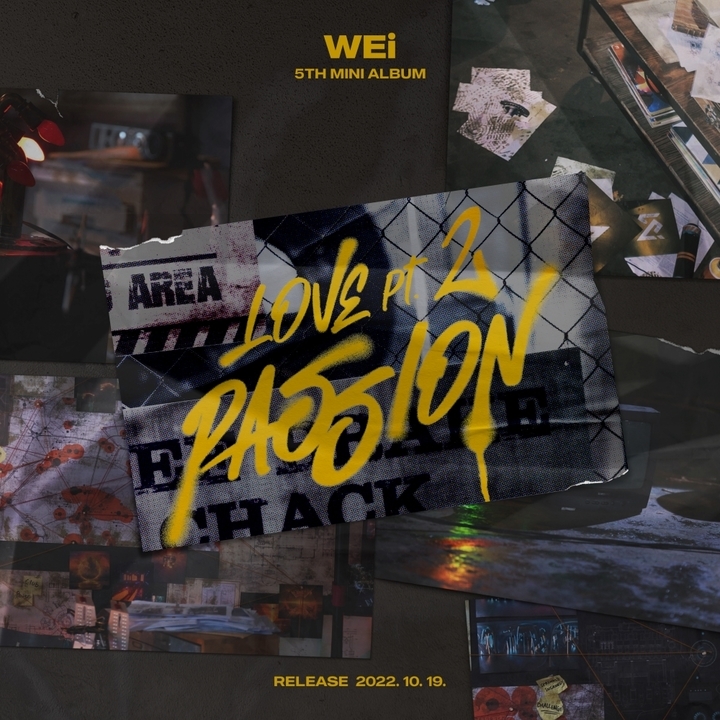 Boy band WEi will put out its fifth EP on Oct. 19, according to agency WE Entertainment on Thursday.

“Love Pt. 2: Passion” will surprise fans as the band showcases improved music as well as energy and passion, as the album title suggests, said the agency. The new EP comes about seven months after “Love Pt. 1: First Love.”

The band also uploaded a series of photographs on the day to mark the second anniversary of its debut.

The six bandmates are currently touring the world, a first for the band. The tour started in September in Bangkok, and the band will hold a concert in Santiago, Chile on Thursday. It will wrap up the tour in Mexico City on Sunday. 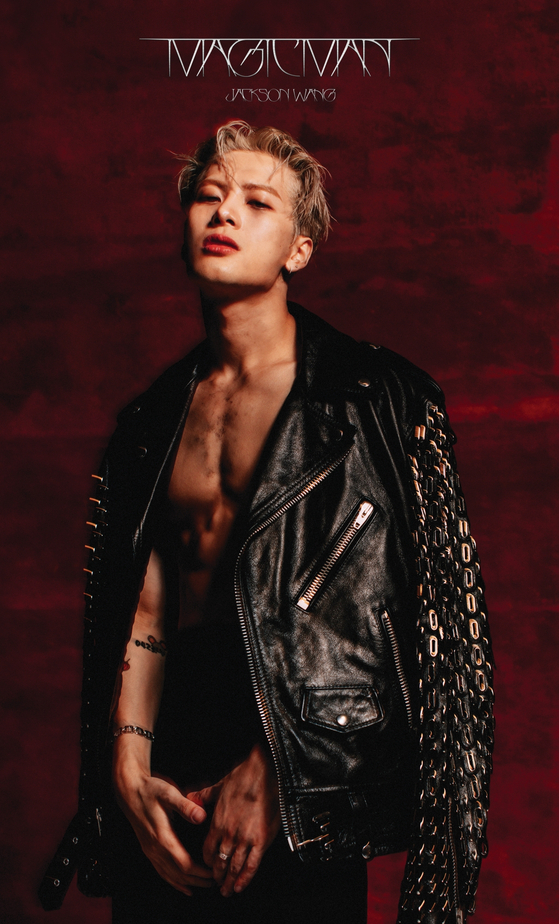 Jackson of GOT7 put out his first solo studio album, “Magic Man,” on Thursday.

His first physical album consists of 10 tracks, including prereleases “Blue,” “Blow” and “Cruel.”

The LP was released in the US in September and entered the Billboard 200 at No. 15. He became the first Chinese musician to make it on the chart’s top 20. His solo debut album “Mirrors” ranked No. 32 on the chart in 2019. It topped iTunes top albums chart in 39 regions as well.

From Nov. 26, Jackson will kick off an international tour named after the album. Starting from Bangkok, he will go on to perform in Kuala Lumpur in Malaysia, Singapore, London, Paris and Dubai in the United Arab Emirates.

More venues are to be announced soon.