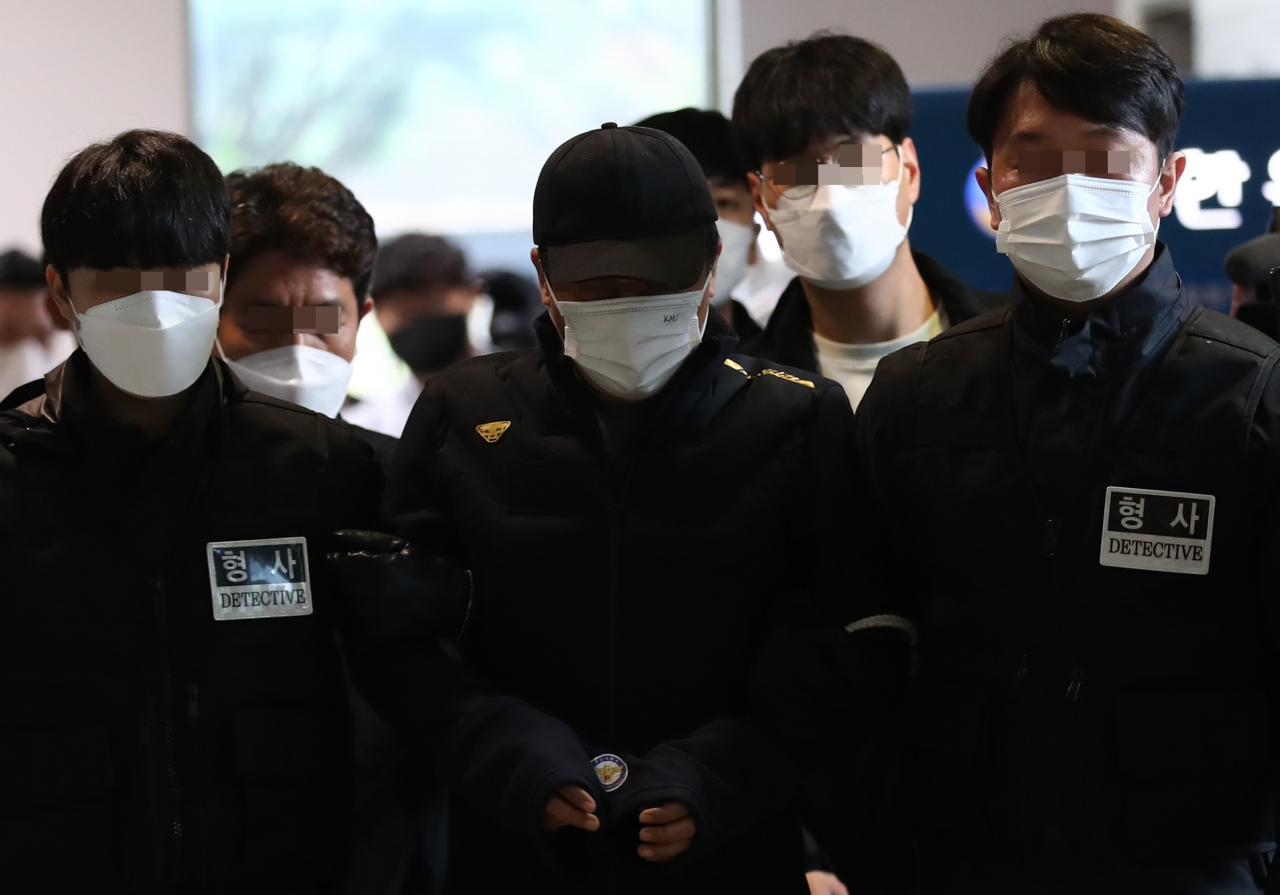 A woman in her 40s, who was suffering from continuous domestic violence, was murdered by her husband in the street on Tuesday, once again raising alarm over the country's measures for protecting victims.

The victim had reported her situation to police multiple times, but restraining orders and separation measures were not effective enough.

The suspect, a 50-year-old man, was arrested later Tuesday, and has reportedly claimed that he cannot remember the incident because he was drunk.

The victim had reported domestic violence committed by her husband six times over the past month. The police separated the couple on Sept. 1, when the first report was received. The victim reported her husband to police again as he kept coming around. The police applied to the court for a restraining order to secure victim’s safety and provided her a smartwatch.

The restraining order was issued on Sept. 19, but the husband did not follow the order. The husband refused to comply with the police's request to attend the investigation. He then visited victim’s working place and committed the crime on Tuesday.

The police said that they followed every measure available to them to guarantee the victim’s safety according to the law, including separation measures between the perpetrator and the victim. However, experts say the legal system for domestic violence crimes remains insufficient.

Son Jung-ah, the head of the Women's Human Rights Tium, an human rights activist group, said, "Stronger separation measures of victims and perpetrators are needed, along with heavier punishment for perpetrators. Even if the police stick to the guidelines and protocols, the current legal system has many loopholes that will keep failing to protect victims."