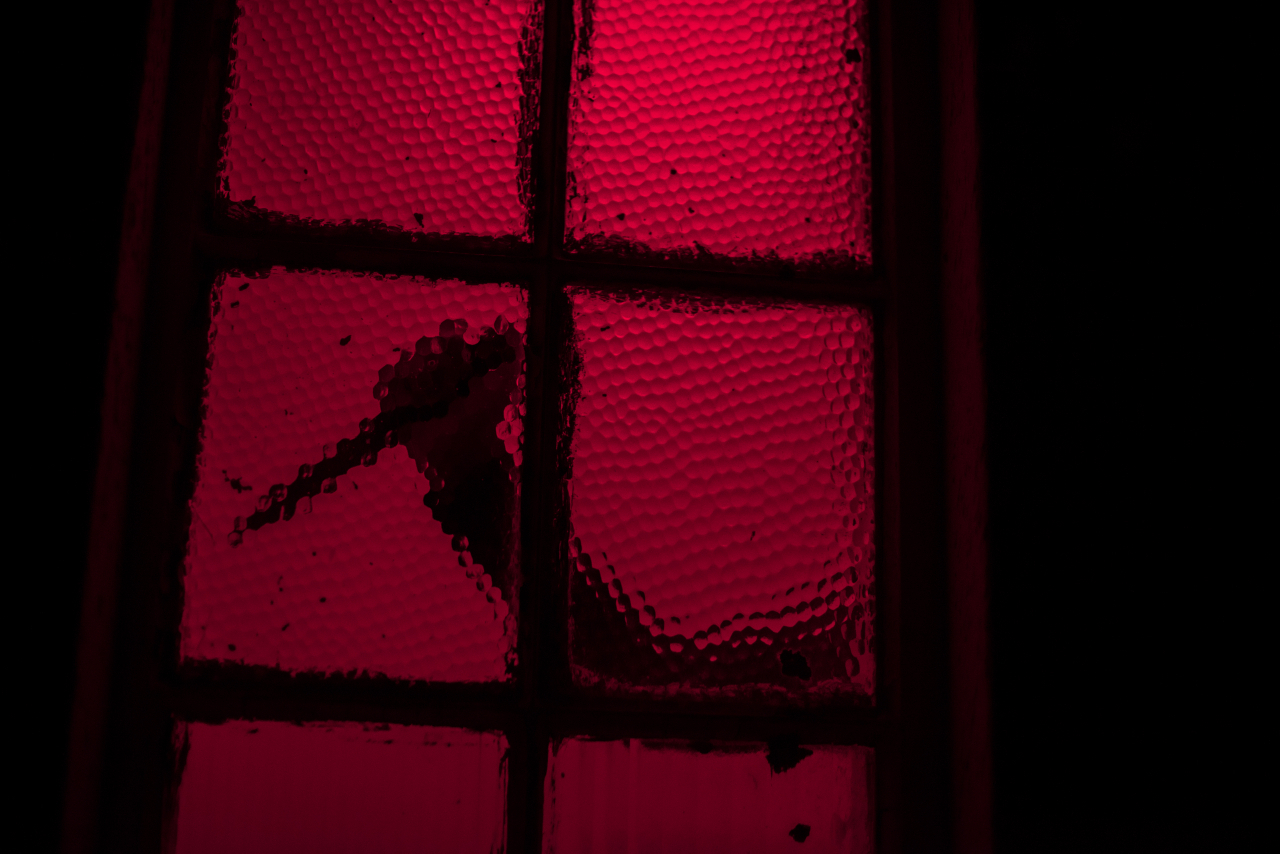 The Supreme Court has recognized the need to grant refugee status to a Pakistani couple facing a threat of honor killing, upholding a lower court's ruling.

This the first case in which refugee status has been granted to people at risk of being a victim of honor killing.

The husband, who was studying in Korea, returned to Pakistan in 2016, met a woman and promised to get married. But the couple faced opposition from the woman’s family. The wife testified that she had been kidnapped, beaten and received threats of murder her from her family. In Pakistan, honor killing -- to murder a family member who has disgraced the family by choosing a spouse without the family's consent or by losing one's virginity -- is still prevalent

The couple explained that local government and police showed no intention to intervene or protect them. They moved to Korea in August 2016, but the wife’s family continued threatening them, and the couple filed an refugee application in March 2019.

The Korea Immigration Service and the court where the first trial was held did not accept the couples claim, but Seoul High Court overturned the ruling on March 19. Citing that the two were continuously threatened and assaulted, and the fact that hundreds of honor killing incidents take place every year in Pakistan, the court said, "They are people who feel a well-founded fear of being harmed if they return to Pakistan. Pakistan's government and judicial institutions do not have enough will or ability to provide effective protection to them." The High Court also granted refugee status to their child, saying that the child could also be a victim of honor killing.

The Supreme Court acknowledged the High Court’s ruling and did not accept the appeal from KIS saying there was no illegality.

This ruling is the first case of granting refugee status for an honor killing threat, which implies that the scope of persecution was widely recognized, and the threat to sexual self-determination and freedom of marriage was also viewed as serious oppression.

South Korea has been steadily criticized for its passive response to the refugee issue. Korea joined the Convention relating to the Status of Refugees in 1992, but it was not until 2001 that it accepted refugees for the first time, and still the rate of granted refugee remains considerably low. From 2017 to 2020, the proportion of people who applied for refugee status in the Korea and received the status remained around one percent every year.