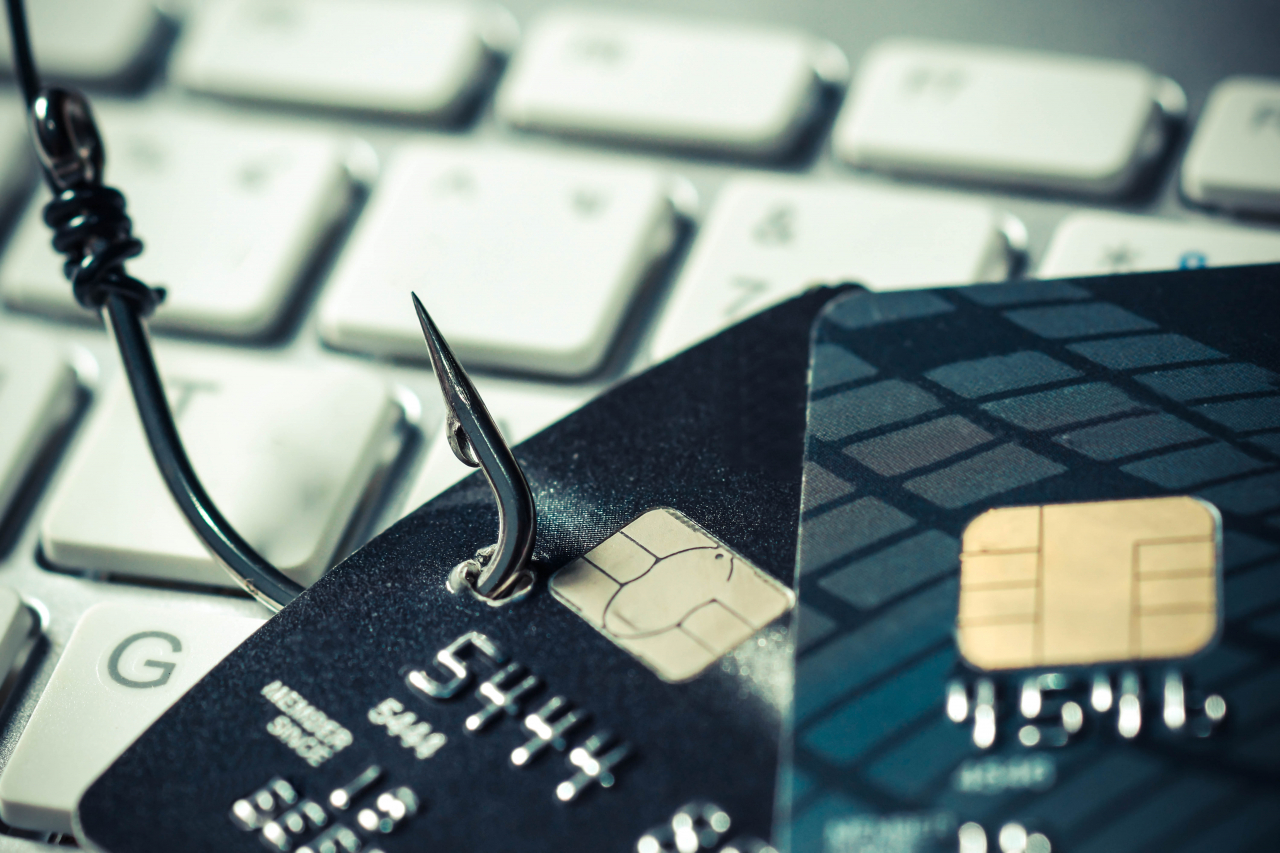 Phishing scams in South Korea have caused more than 1.76 trillion won ($1.24 billion) in damage over the past five years, with less than 30 percent of the stolen money being retrieved, government data showed Thursday.

Phishing is a process in which victims are conned into sharing their personal passwords or security codes via phone calls, messages or emails, allowing fraudsters to access their bank accounts.

Money transfer scams, in which victims are deceived by scammers mostly impersonating investigators into sending money from their bank accounts, make up the majority of phishing crimes.

A total of some 248,000 cases of money transfer scams were reported between 2017 and 2021, according to the data provided by the Ministry of Justice and the Financial Supervisory Service, and submitted to Rep. Lee Tan-ney of the main opposition Democratic Party.

However, the data showed that only 526.8 billion won worth of damage was returned to the victims, in accordance with a special law under which victims can cancel the remittance more easily before the money has been withdrawn by scammers.

"Preventing such voice phishing scams and punishing criminals is important, yet the issue of restoring damage is much more important," Rep. Lee said, urging authorities and lawmakers to come up with other legal measure to protect the victims. (Yonhap)