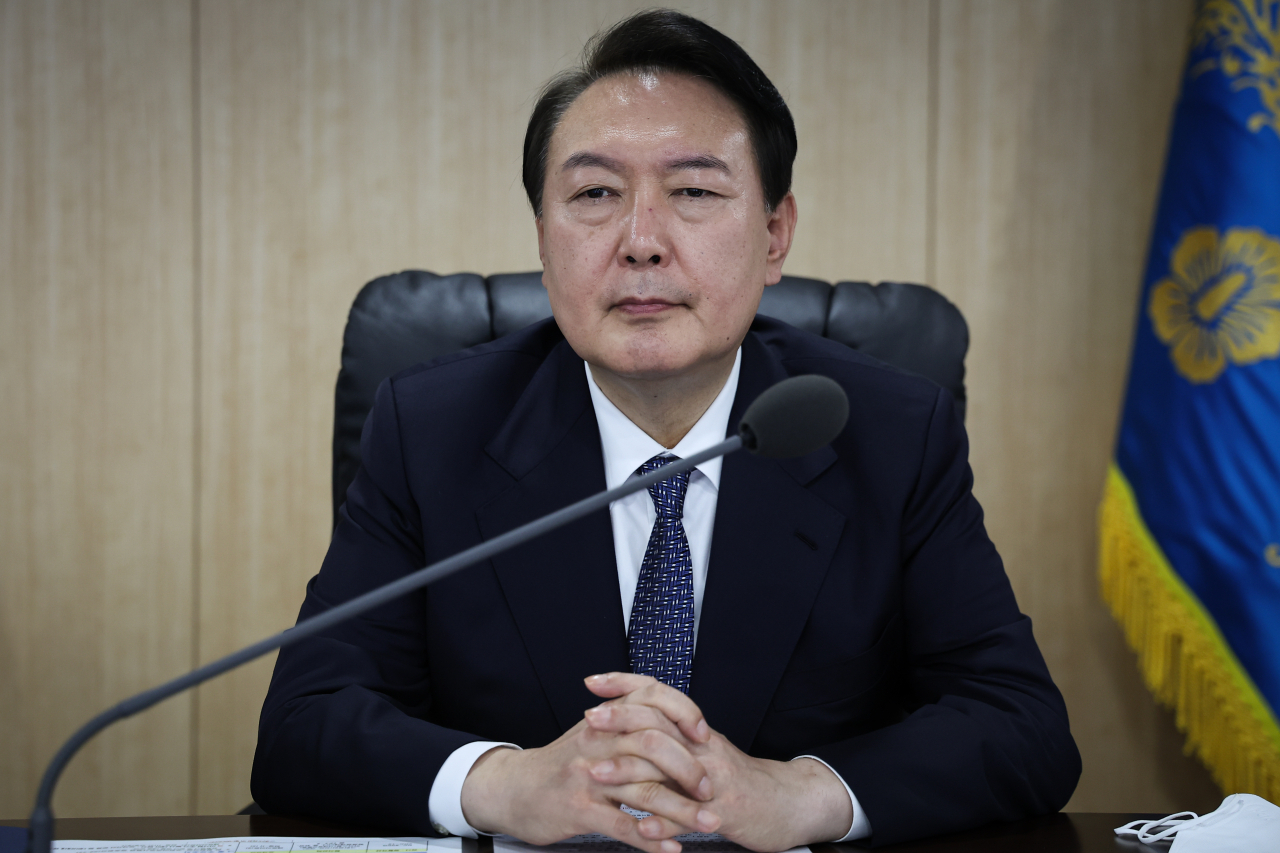 The phone conversation is set to take place Thursday, two days after the recalcitrant regime fired the missile over Japan to fall into the Pacific, marking its first launch of an IRBM in eight months.

Yoon and Kishida are expected to discuss joint responses to evolving nuclear and missile threats.

The two leaders last met on the margins of the UN General Assembly in New York last month, and agreed on the need to improve bilateral relations strained over wartime history and other issues.

Seoul, Washington and Tokyo have recently been stepping up security coordination amid growing concerns that Pyongyang could further ratchet up tensions through what would be its seventh nuclear test or other provocative acts. (Yonhap)