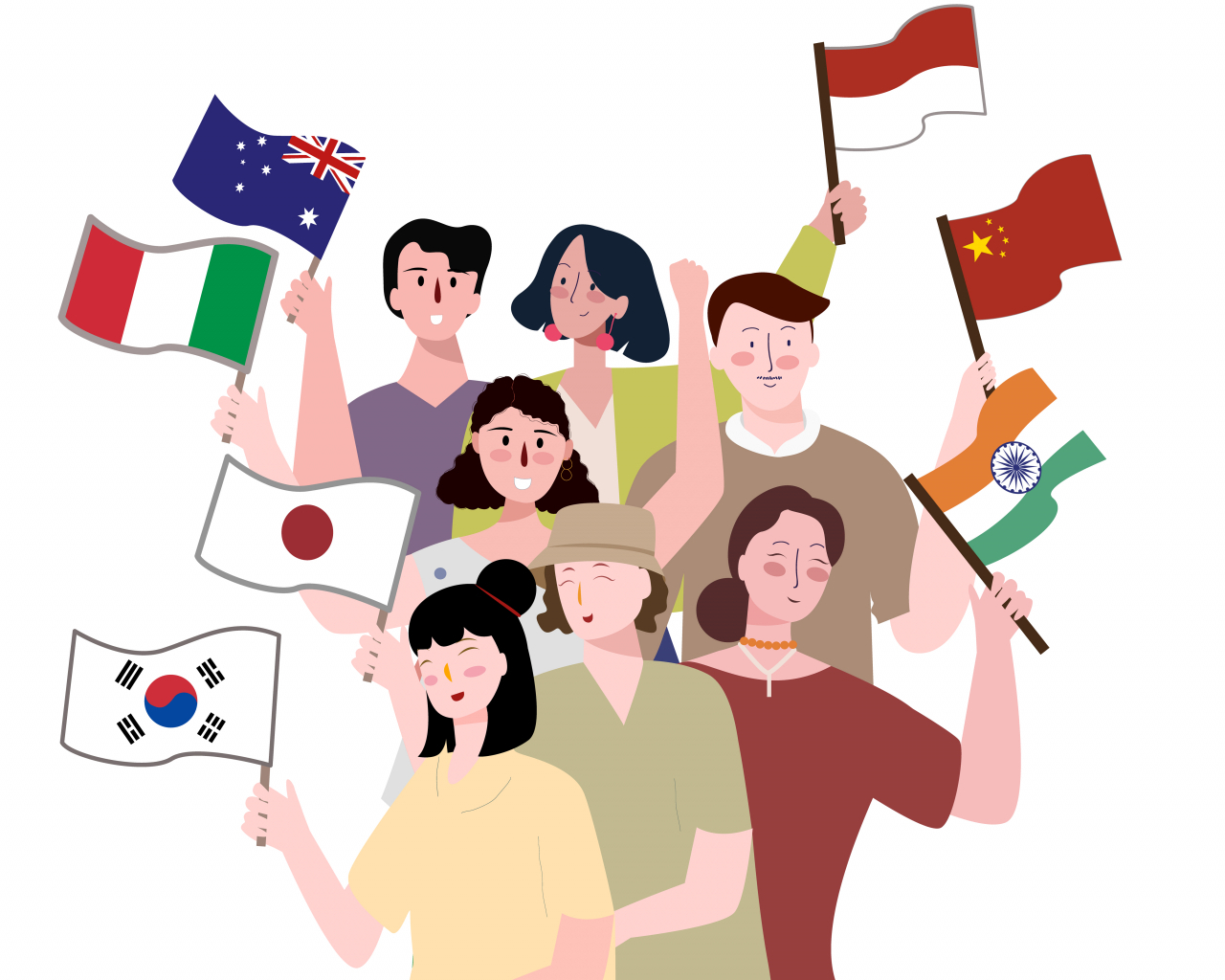 Nearly 1 in 5 Koreans say they are not proud of their nationality, and 1 in 3 say they are not willing to fight for the country, according to the World Values Survey, a global research project conducted by social scientists on Wednesday.

To a question asking if they feel proud of their nationality, 18.6 percent of Korean respondents said “no,” showed the cross-national, five-year study conducted between 2017 and 2022.

In the previous WVS, carried out between 2010 and 2014, 9 percent expressed a negative opinion toward being Korean nationals.

The World Values Survey is a common questionnaire survey used to study the changing attitudes and values of individuals across the world. It is conducted in waves, with each wave covering a span of five years. The latest one was the seventh wave.