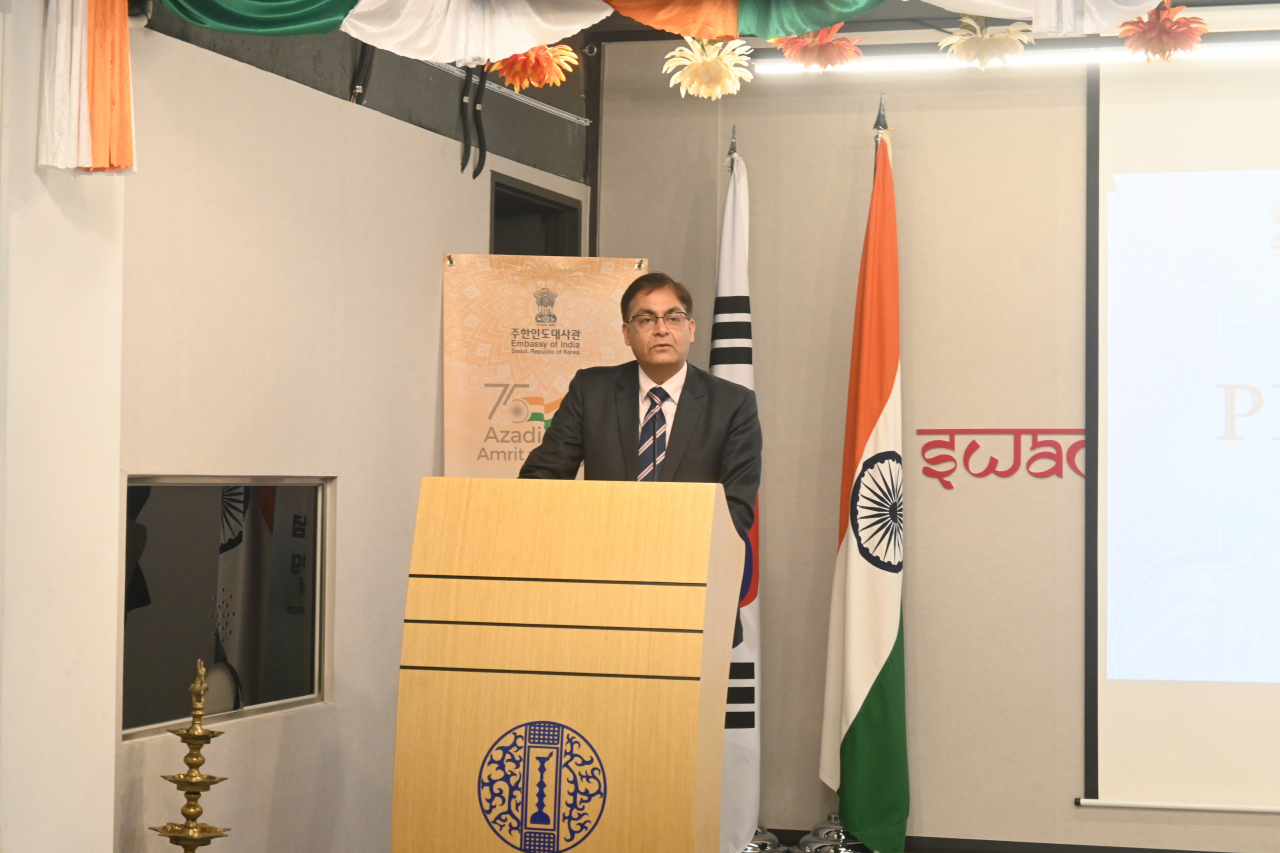 India is celebrating the eighth edition of the Sarang festival from Sept. 30 - Oct. 14. 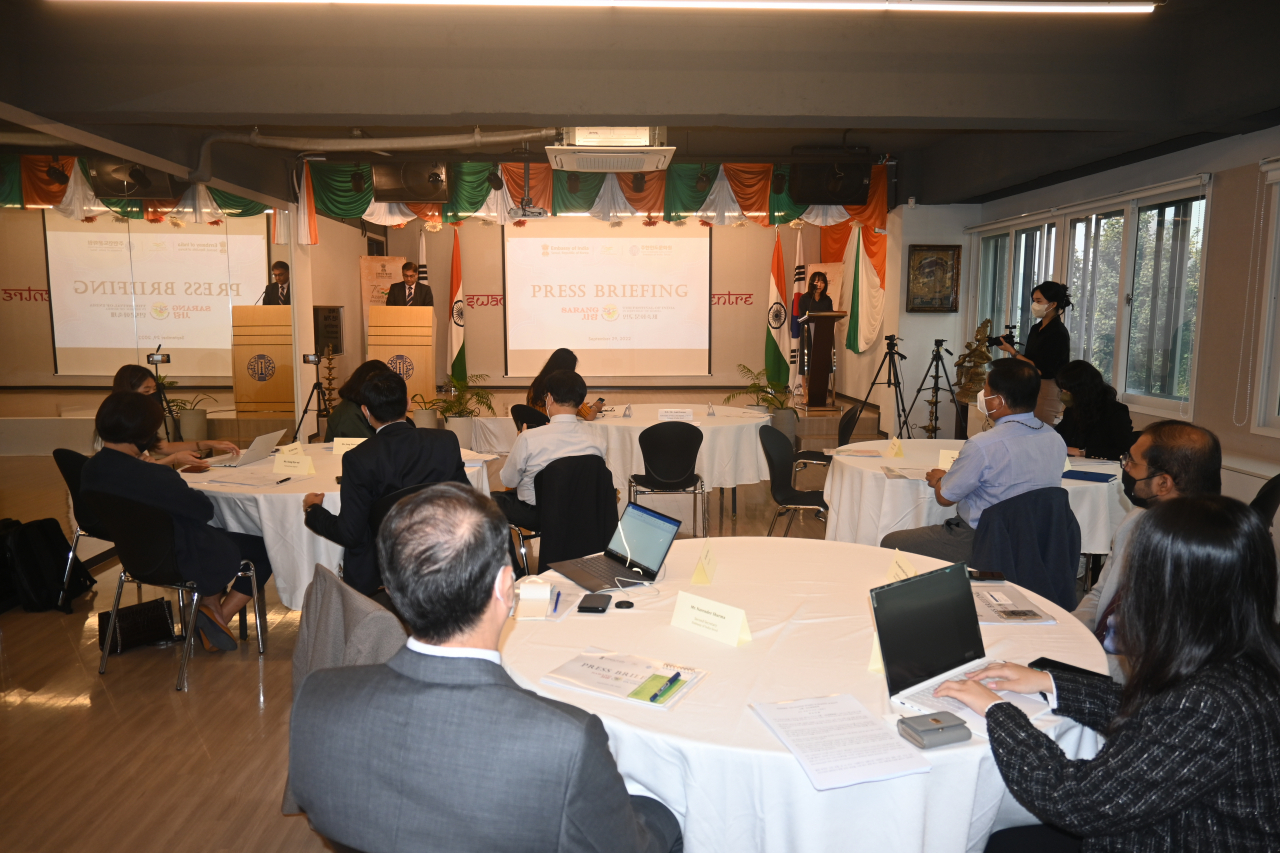 Kumar also referred to the legend of the Indian Princess in Korea.

He stressed that this year's Sarang festival is especially significant because it is the first in two years due to COVID-19.

The ambassador thanked related organizations supporting the festival ahead of the 50th year of India-Korea diplomatic relations.

“Sarang has a very meaningful connotation for both Koreans and Indians. Sarang in Korean means love and for Indians, it refers to diversity representing different colors of India,” Kumar said.

“Our effort is to provide a glimpse of rich cultural diversity,” added Kumar.

The festival is open to the public.