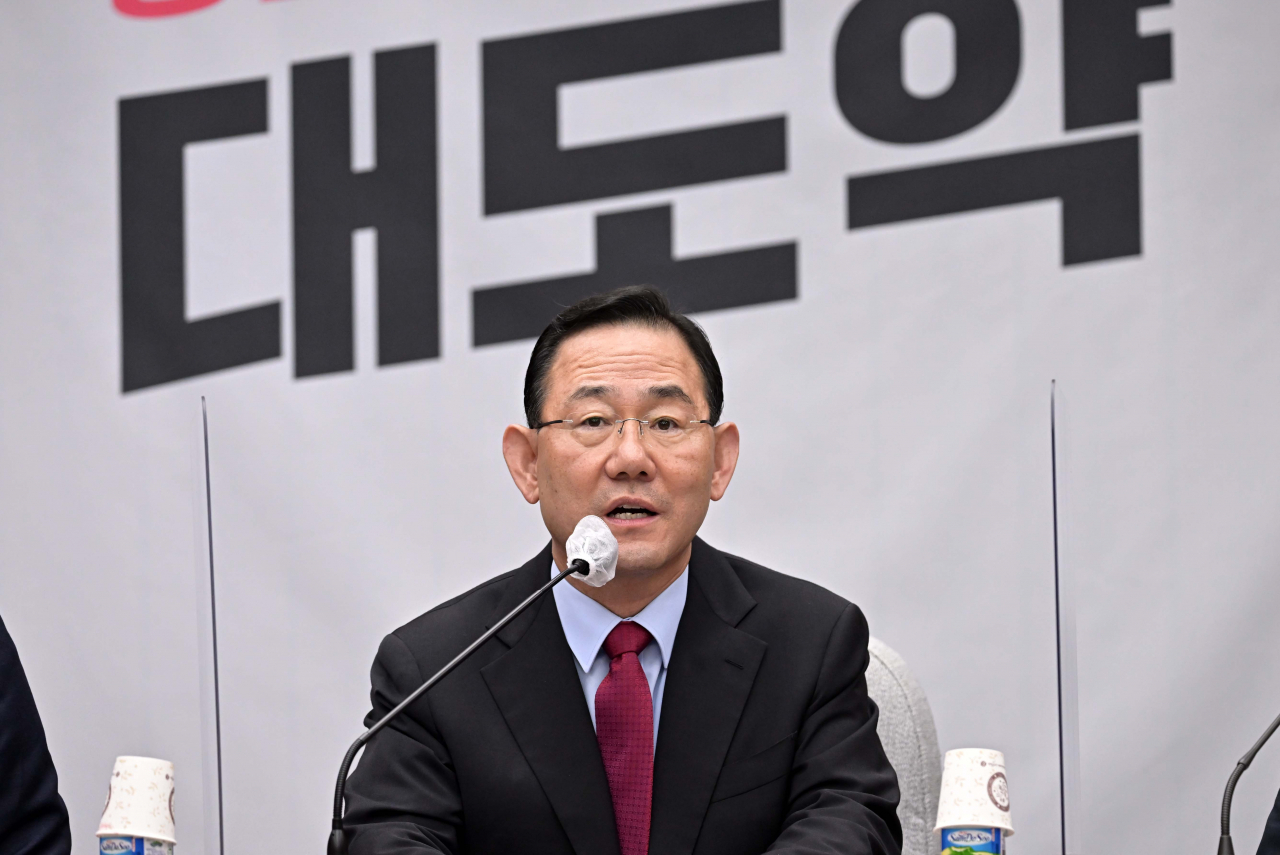 The ruling People Power Party (PPP) on Tuesday urged former President Moon Jae-in to comply with an investigation by the state auditor into the death of a South Korean fisheries official killed by North Korea near the western sea border in 2020.

The Board of Audit and Inspection (BAI) has asked Moon to answer questions in writing in connection with the case, but Moon rejected the request as "very disrespectful," according to Rep. Youn Kun-young of the main opposition Democratic Party (DP).

The BAI launched the probe into the Moon administration's handling of the case on June 17, a day after the Coast Guard said it has not found any circumstances suggesting the fisheries official was attempting to defect, backing away from its previous assumption.

Last month, the family of the slain official also said it plans to file a complaint against Moon.

"All citizens of the Republic of Korea are equal before law," PPP floor leader Joo Ho-young said during a party meeting. "Just because he is a former president does not mean he can have privileges. He should comply with the investigation."

Joo said many former presidents also faced investigation and some of them were sent to prison, accusing Moon of asking for special treatment.

The opposition DP, on the other hand, denounced the investigation as "political suppression" against Moon.

The BAI is attempting to probe Moon in "retaliation" with groundless suspicions over the 2020 case, DP Chairman Lee Jae-myung said, adding that President Yoon Suk-yeol's government is "reigning with terror like the past military regimes."

Earlier Tuesday, Yoon declined to comment on reports that Moon objected to the BAI's questioning as the BAI is an "independent" institution set up under the Constitution. (Yonhap)