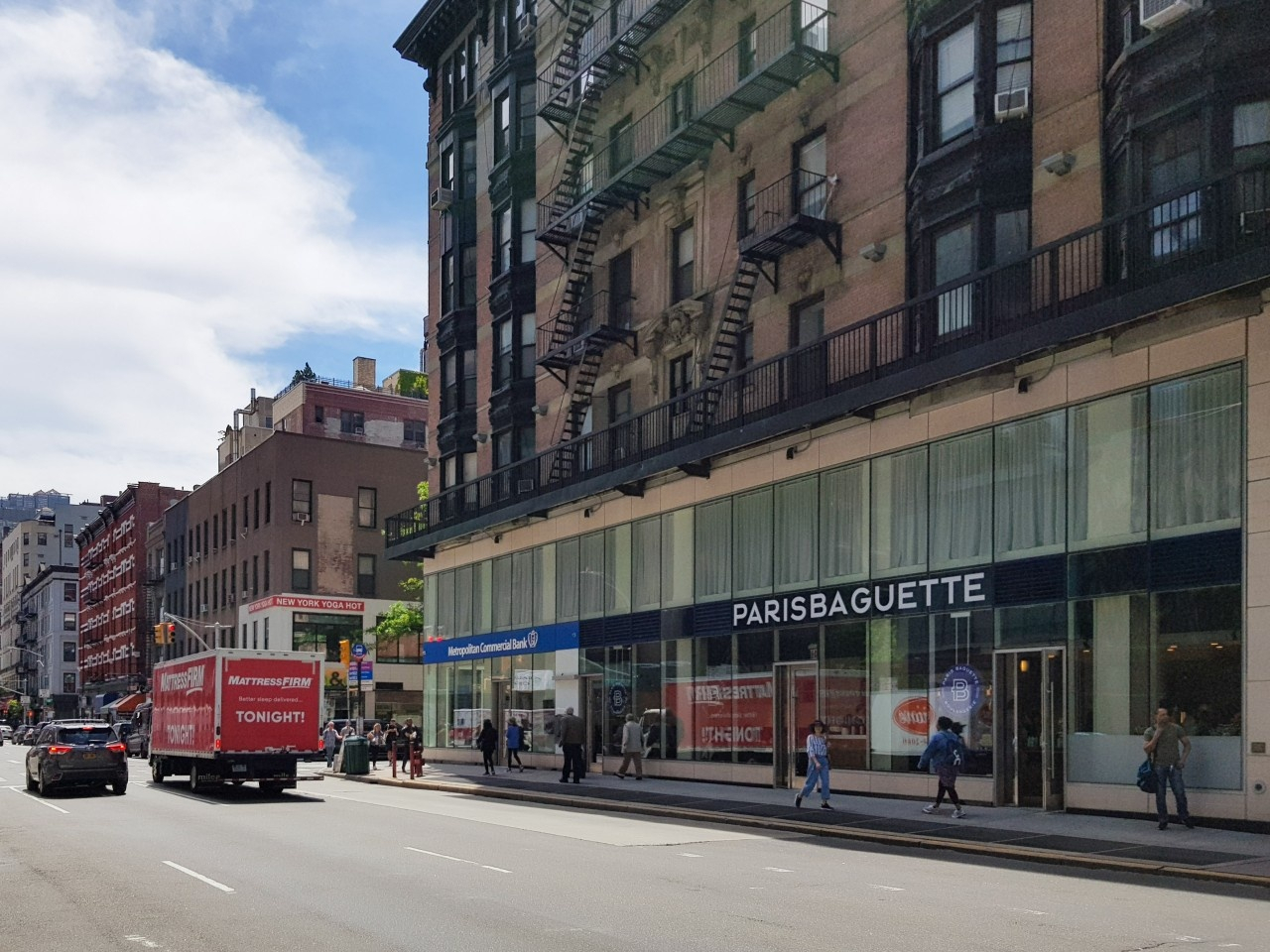 According to the Franchise Times Top 500, an annual ranking of the largest franchise brands by sales in the US, Paris Baguette's ranking jumped 13 spots from last year's 38th. Its ranking is the highest among Korean brands in the list this year.

“Our 77 years of baking know-how, efficient bakery management and active research and development are paying off in the US, the most attractive county for franchising,” said an official from SPC Group in a statement.

“We will expand our footing in the North American market including US and Canada, and boost global business through joint ventures, master franchise deals and other multiple channels.”

Entering the US in 2005, Paris Baguette now operates 100 stores in the country, with branches in major commercial districts including Times Square, Midtown and Upper West Side in Manhattan, New York, and downtown LA.

Paris Baguette also set up a branch in Canada in a move to secure a firm footing in key markets for global expansion. By 2030, the brand aims to open a total of 100 stores in major cities, including Toronto, Vancouver, Quebec City and Montreal.