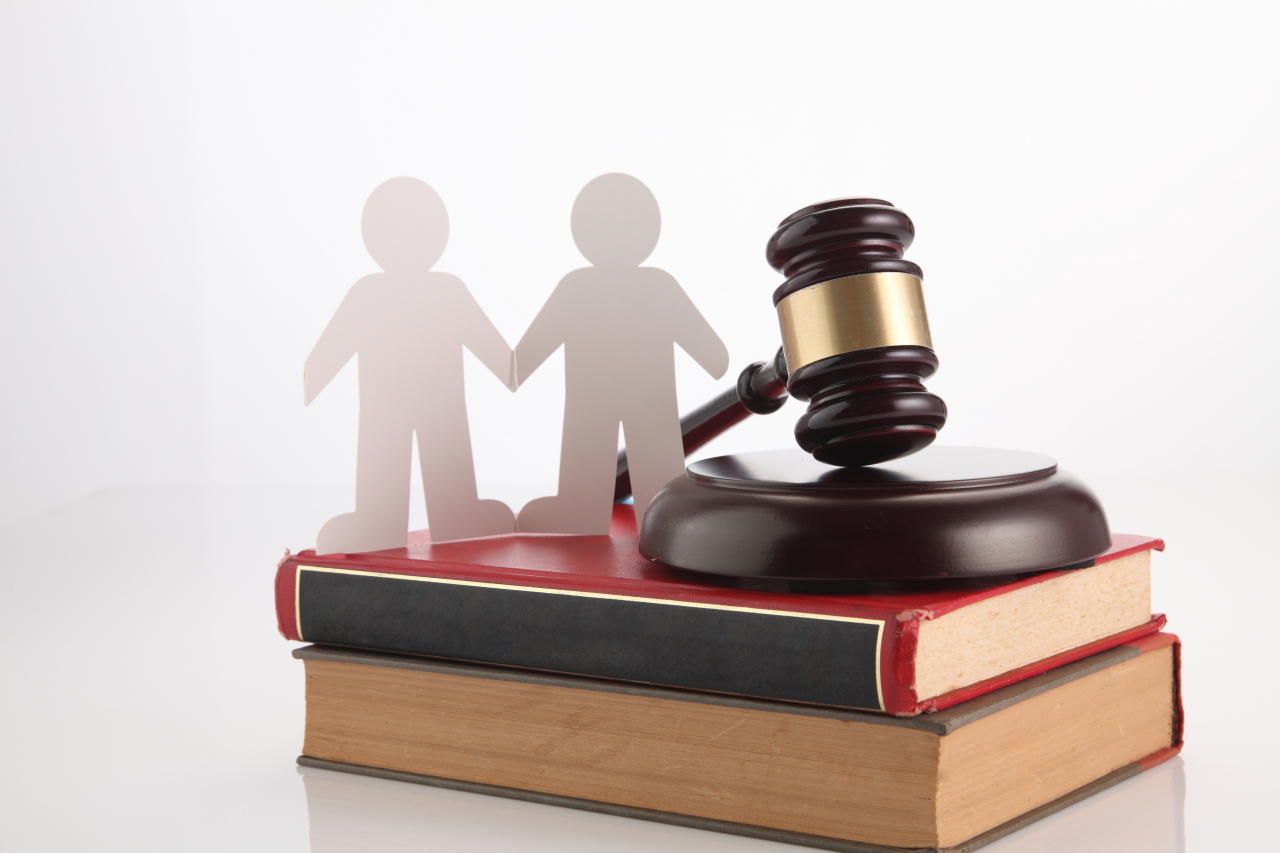 Lee Shin-hwa plans to meet officials of the State Department and the White House, as well as experts and activists, in Washington, DC, during her four-day trip starting Wednesday to discuss various pending issues, including Pyongyang's nuclear threat and missile provocations.

Lee, a political science professor at Korea University, was appointed as the new envoy in July, filling a post that has been left vacant since September 2017.

North Korea's human rights record has drawn greater international attention since the UN Commission of Inquiry issued a report in 2014 after a yearlong probe, saying North Korean leaders are responsible for "widespread, systematic and gross" violations of human rights.

Still, North Korea has bristled at outside criticism, calling it a US-led attempt to topple its regime. (Yonhap)