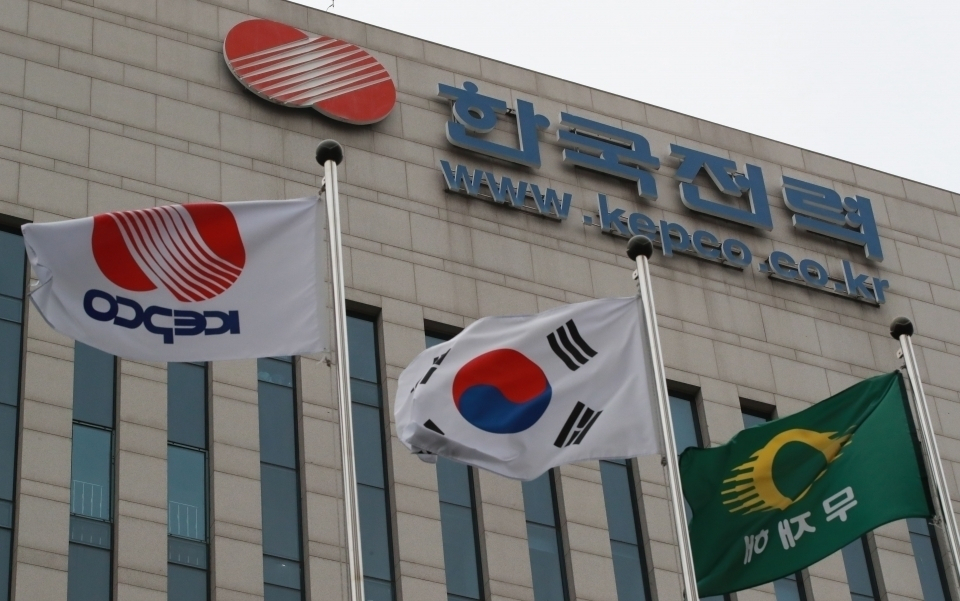 Korea Electric Power Corp. (KEPCO) said it has decided to jack up the adjusted unit fuel cost -- a key part of the country's electricity rates -- by 2.5 won ($0.002) per kilowatt hour for the October-December period.

It comes on top of the 4.9-won increase the government has already decided to apply from October.

The planned hike follows a 5 won increase in the unit cost for the previous quarter, which came after two consecutive quarters of freezes. The government approved KEPCO's planned hike of electricity rates earlier in the day.

In addition, KEPCO will raise electricity rates for industrial users by up to 11.7 percent for the last quarter.

The industry ministry said earlier that it had been considering plans to impose higher rates on high power-consuming companies.

KEPCO said the fee hike is designed to cope with soaring fuel prices and to help induce households and industrial users to save electricity.

The ministry said in a release, "The electricity rate hike is inevitable in order to tide over an energy crisis. "Major countries have come up with rate hikes and other measures to cope with soaring energy prices."

The rate increase comes amid high global oil and other energy prices, which have sent the state utility company's loss snowballing this year, combined with the local currency's weakness against the US dollar.

International oil and gas prices remain high due to the war in Ukraine and other negatives.

The planned fee hike is estimated to cost around 2,270 won more for a four-member household on average per month, according to the ministry.

The utility firm has called on the government to rewrite rules on the country's electricity hike limit, given the recent surge in global energy prices.

South Korea implements a flexible electricity rate system, under which the billing system is adjusted every three months, depending on global prices of liquefied natural gas, coal and crude oil.

KEPCO froze the unit fuel cost for the first and second quarters of this year, though the electricity rate went up 6.9 won per kWh from April, as the government earlier decided to raise the prices linked to climate change and other costs.

Electricity rates are tallied by adding the basic fuel cost, the climate environment fee and the fuel cost adjustment rate.

But the government had refrained from increasing the rate amid high inflation and the prolonged COVID-19 pandemic.

In the wake of record losses, KEPCO came up with a series of self-rescue measures, including the restructuring of overseas businesses, property sales and other cost-cutting moves.

However, the government has called for more drastic reform measures, saying its self-rescue plans are far from sufficient. (Yonhap)