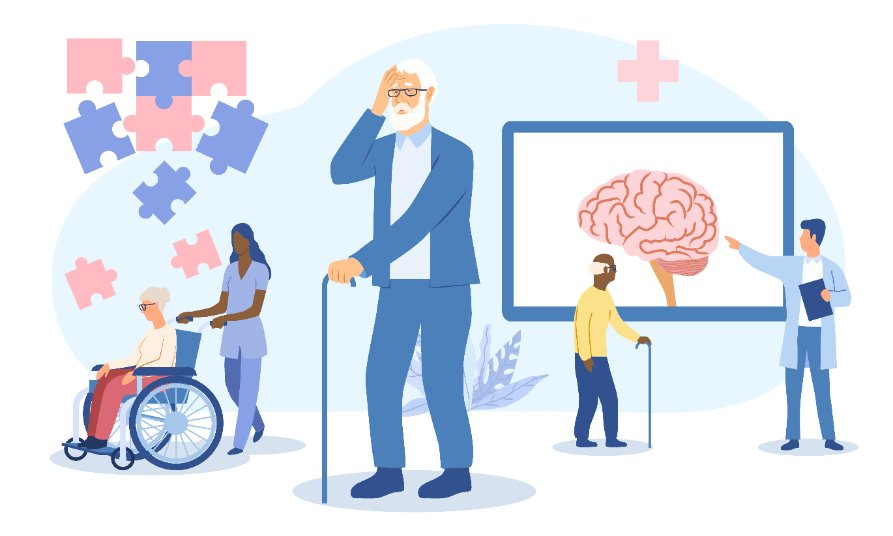 For Koreans under the age of 40, the most common cause of death is suicide, while cancer remains the No. 1 killer overall, according to recent data from the state-run Statistics Korea.

On average, 37 people took their own lives per day in South Korea last year, which is the highest level among the member of the Organization for Economic Co-operation and Development.

The nation’s transition toward a super-aging society has led to some changes in the rankings of leading death causes.

Compared to 10 years ago, pneumonia rose from sixth to third cause of death, and Alzheimer's disease climbed from tenth to seventh.

Cancer has been the No. 1 cause of death for the past 40 years, since the statistics agency started to compile related data. The cancer mortality rate is steadily rising every year. The number increased from 143 deaths per 100,000 people in 2011 to 161 last year.

The age-standardized suicide death rate of Korea was 23.6, which is more than double the average of 11.1 among 38 OECD countries.

By age, teenagers, 20-somethings, and people in their 30s had the highest number of suicide deaths. Some 56.8 percent of deaths of those in their 20s were caused by suicide, followed by teenagers (43.7 percent) and 30-somethings (40.6 percent).