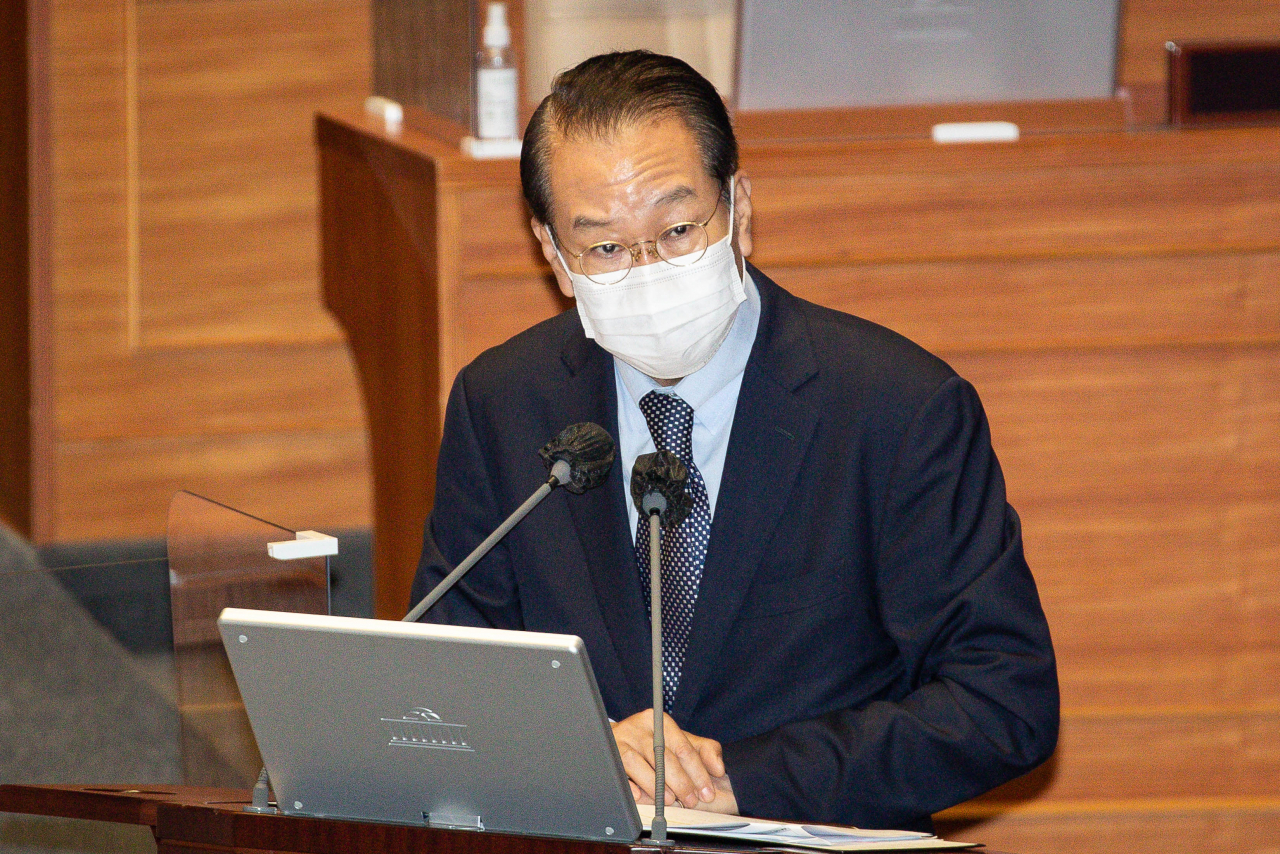 Unification Minister Kwon Young-se plans to leave for Germany on Sunday for a four-day trip at the invitation of the German government, according to the ministry. It would be his first overseas trip since taking office in May.

Kwon is scheduled to attend a ceremony in the eastern city of Erfurt on Monday to commemorate the 32nd anniversary of Germany's unification, it said.

The next day, he will pay a courtesy call on President Frank-Walter Steinmeier with a plan to request Berlin's proactive interest and cooperation on efforts for North Korea's denuclearization and the peaceful unification of the peninsula, the ministry added.

Last month, the Yoon Suk-yeol administration unveiled some details of its "audacious initiative" designed to help Pyongyang improve its economy in return for denuclearization steps, although the North has rejected the offer through a statement from the influential sister of the North's leader Kim Jong-un. (Yonhap)