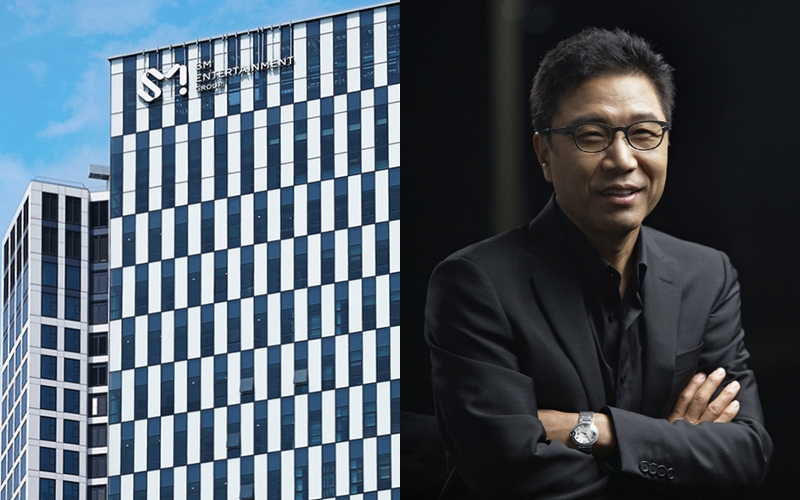 After leading K-pop agency SM Entertainment’s announcement that it was considering early termination of its contract with music production company Like Planning, the entertainment industry and market are keeping a close watch on SM’s fate amid the undervaluing of its stock and a “brief halt” on a takeover deal.

SM Entertainment is seeking to terminate its contract with the music production company wholly owned by SM’s chief producer and founder, Lee Soo-man, by the end of this year, after it was notified by Like Planning, according to the K-pop powerhouse’s Sept. 15 announcement on the Financial Supervisory Service’s electronic disclosure board DART.

“We have received an intention for early termination of the producing contract from Like Planning and are currently reviewing the proposal. If the board of directors concludes the matter at the next meeting, we’ll disclose it without delay,” SM Entertainment noted in a regulatory filing.

Established in 1997, Like Planning has produced SM artists’ albums. Lee, however, has been embroiled in controversy over alleged intragroup transactions between SM and his private production firm. SM has paid more than 10 billion won ($6.92 million), up to 6 percent of its revenue, each year to Like Planning. Last year, it paid 24 billion won to Lee’s company.

Shareholders have criticized Lee for undermining SM’s shareholder value, while he is the largest shareholder of SM with an 18.46 percent stake. But SM claimed that the contract with Like Planning can be recognized as “fair” since Lee has supervised business activities ranging from recording songs to providing advice to the agency.

Following the latest disclosure, SM stocks have been on a roller coaster ride. Shares of the entertainment firm soared 18.6 percent from the previous session’s close and traded at 76,500 won on Friday, a day after the news. It lost 4.18 percent on the following day but snapped back with a two-day winning streak. Shares slumped again for a second straight session and then rose 3.54 percent to close at 73,100 won on Tuesday.

The entertainment company’s stock retreated 7.25 percent in Wednesday's trading. Due to the falling stock prices, SM’s market cap stood at some 1.61 trillion won at closing on the same day, making it the 16th most valuable on South Korea's tech-heavy Kosdaq market. 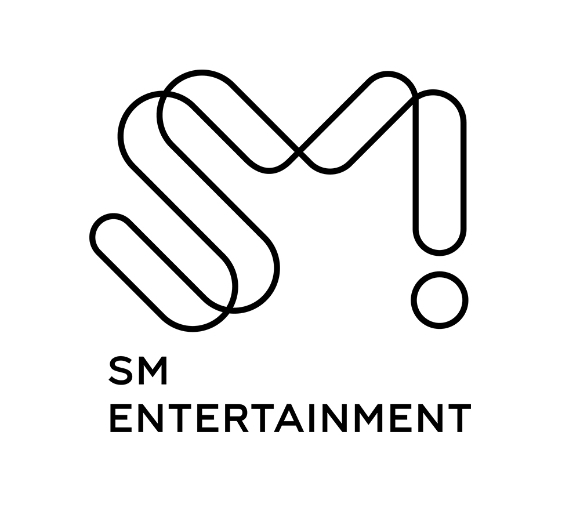 Market experts have painted an optimistic outlook for SM, and major brokerage firms here simultaneously raised their target prices on the company. The firms forecast that SM is likely to eliminate the undervalued stock issue, as well as improve its profit structure once its contract with Like Planning ends.

Hana Securities raised its target price for the entertainment firm by 4.76 percent to 110,000 won, while Hanwha Investment & Securities and Shinhan Investment revised their SM share price targets by 13.19 percent and 7.53 percent, respectively, to 103,000 won and 100,000 won.

“Amid uncertainty over SM’s lingering corporate governance issue, the company’s stock has been undervalued by over 30 percent compared to rival companies,” NH Investment & Securities analyst Lee Hwa-jeong said. “As the clue for solving the problem has been drawn, filling the valuation gap between SM and other rival firms will likely be buckled down.”

Lee Ki-hoon, an analyst at Hana Securities, upgraded the target market cap for SM to 3 trillion won, nearly double the size of its current market value. Although SM has only said it is “reviewing” an early contract termination, there is a high probability it will do so, he said. The company’s rosy market cap is based on an improved estimation of its 2023 financial year earnings, he added.

Some market researchers, on the other hand, had a more conservative view of SM’s profit structure improvement. Shinhan Investment analyst Ji In-hae forecast that SM stock will likely jump, but that its profitability growth will be limited.

“Lee Soo-man’s only position at SM is as chief producer. Terminating the contract does not mean that he’ll walk away from his duty, which means around 150 million won worth of expenses will still be generated,” the expert said.

Along with the Like Planning contract termination issue, the process of the SM takeover deal, in which bidders seek to buy out Lee’s majority stake -- has come into the spotlight again. Some market watchers, including eBEST Investment & Securities analyst Ahn Jin-ah, predict that the stalled sell-off deal is likely to be resumed soon before Lee liquidates his whole stake in SM and loses managerial rights at the entertainment firm.

Last year, the country’s leading media and entertainment companies including CJ ENM and Kakao Entertainment joined a bidding war for SM Entertainment. The two firms had expressed interest in Lee’s majority stake in SM, citing synergy with their surging music and content businesses amid the global success of the Korean wave.

At the time, there had been speculation that Kakao was seeking to acquire Lee’s stake for 1 trillion won. However, the talks have hit a snag due to differences over Lee’s role and salary after the stake sale. Instead of reaching an agreement to buy out the largest shareholder, both Kakao and CJ ENM confirmed that “nothing has been decided yet, and (we are) still reviewing the deal.”

An entertainment industry insider who wished to remain anonymous said the K-pop agency appears to be more interested in selling its company to CJ ENM rather than Kakao.

“One possible scenario could involve CJ ENM spinning off its music business division to merge with SM. If this is realized, CJ can expand its music business, while its level of sale contribution to its parent company is sensibly low compared to other entertainment affiliated firms,” the insider said.

Park Hyung-min, an analyst at Cape Investment & Securities, said: “It is too early to predict who will acquire SM, but the negotiations may gain steam after the Like Planning issue is ironed out by the end of this year.” He added that the market will continue to keep an eye on the takeover deal, but it is unlikely to be completed within the next year.