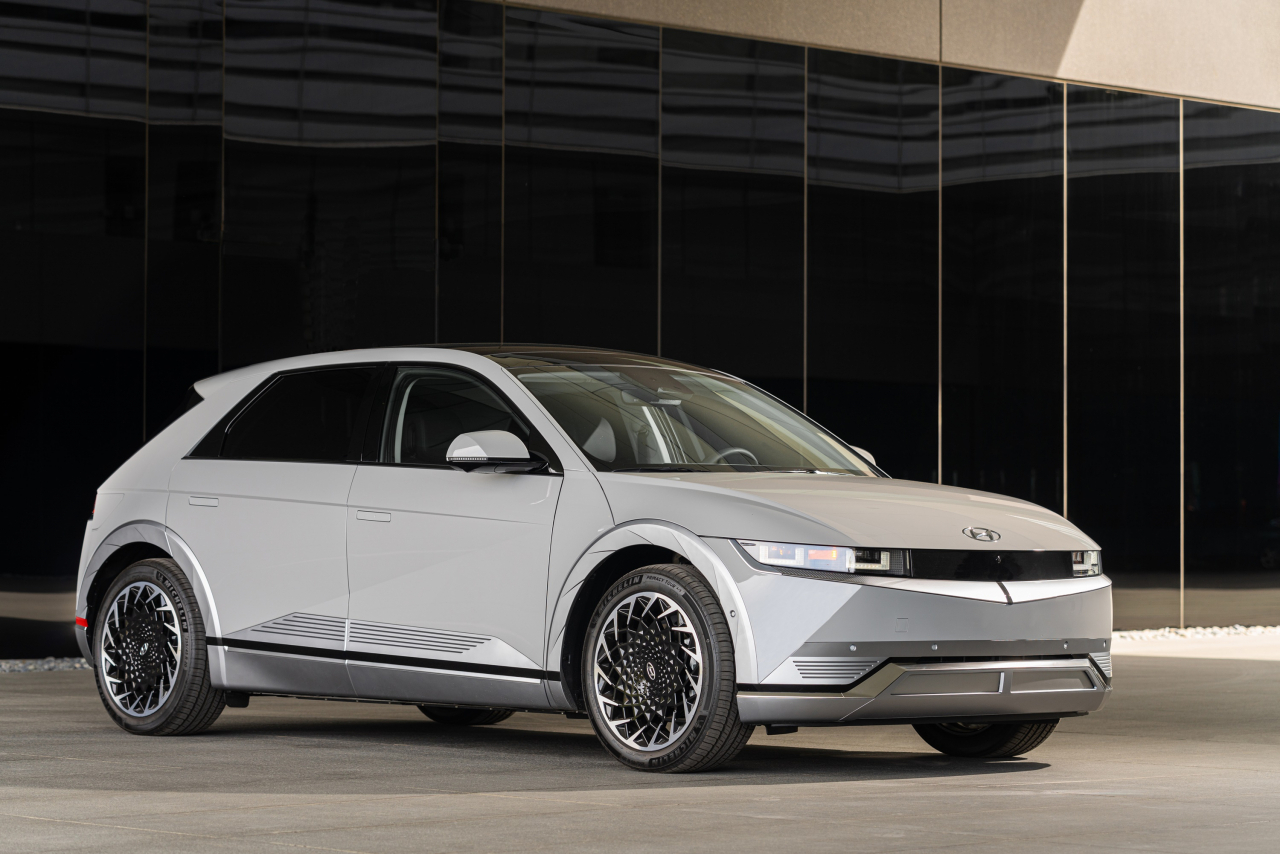 The EV-only powertrain on Hyundai Motor Co.'s all-electric IONIQ 5 was named one of the Wards 10 Best Engines & Propulsion systems, the company said Wednesday.

The IONIQ 5 was selected for its performance, charging capability, range and price, Hyundai Motor said in a statement.

The South Korean carmaker has won 15 Wards 10 Best Engines & Propulsion systems recognitions since the annual awards were established in 1995.

"The IONIQ 5 redefines the modern vehicle, not only from the propulsion standpoint. The car creates a new, roomy interior space by taking advantage of all the things an EV platform doesn't have, like a transmission tunnel, according to WardsAuto Judge Drew Winter.

The IONIQ 5's propulsion system does not just sell the car; it redefines what a car can be, he said.

"With the introduction of our new E-GMP platform, the IONIQ 5 created new advancements in the automotive powertrain world with ultra-fast charging and Vehicle to Load two-way on-board charging," Lee Byung-ho in charge of electrified propulsion development at Hyundai America Technical Center Inc. said in the statement. (Yonhap)