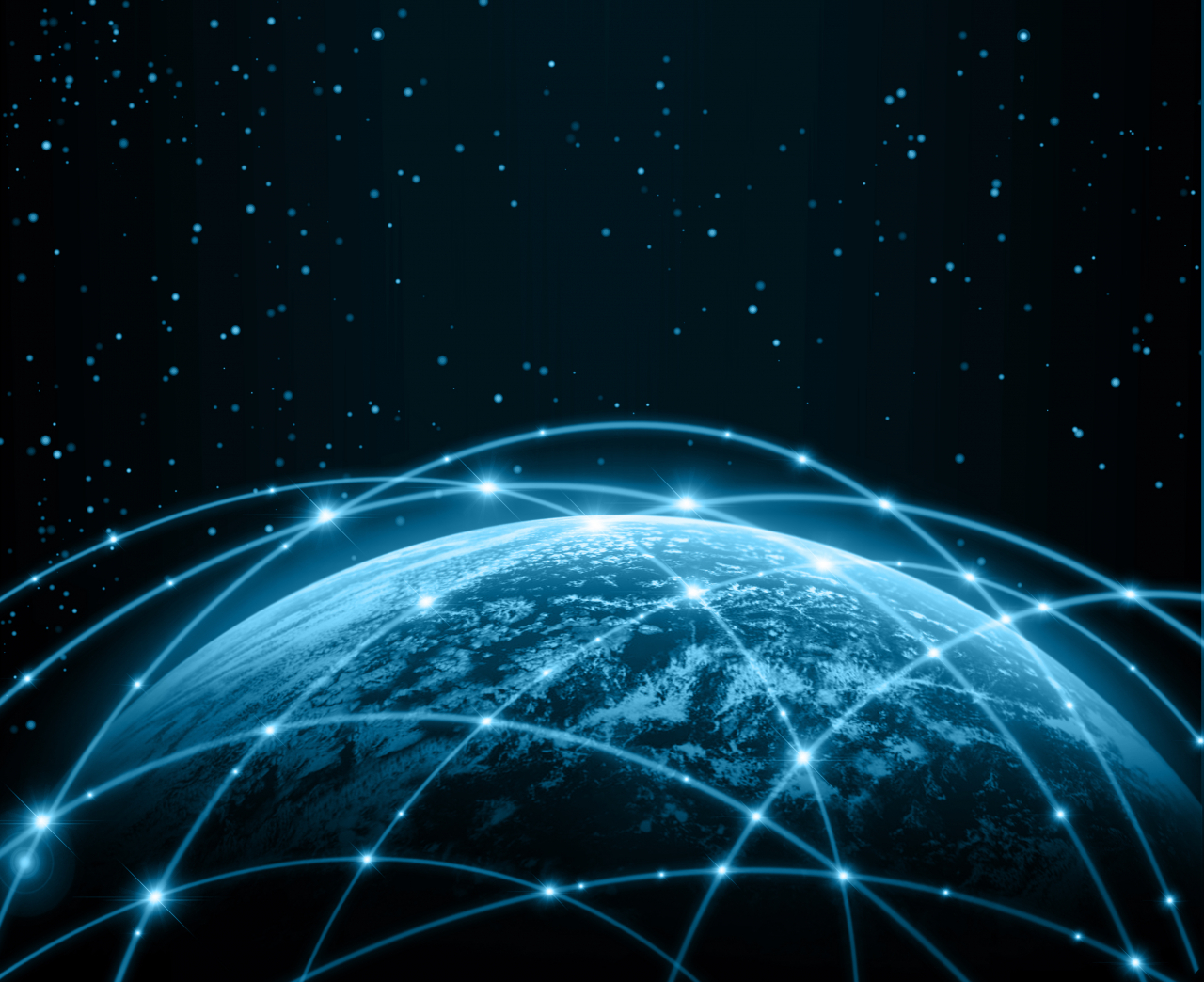 According to the ministry, South Korea climbed four notches from last year's 12th spot in the 2022 IMD World Digital Competitiveness Ranking report. The country ranked 19th in 2017 and later reached the 14th and 10th spots in 2018 and 2019, respectively.

The IMD, a Switzerland-based international institution, has been releasing the annual report since 2017. It measures a country's ability to adopt and explore digital technologies leading to transformations in government, business and society.

Among Asian-Pacific countries, South Korea was ranked second highest after Singapore, which came in fourth place. Denmark was the No. 1 nation in terms of digital competitiveness, and the United States came in second place.