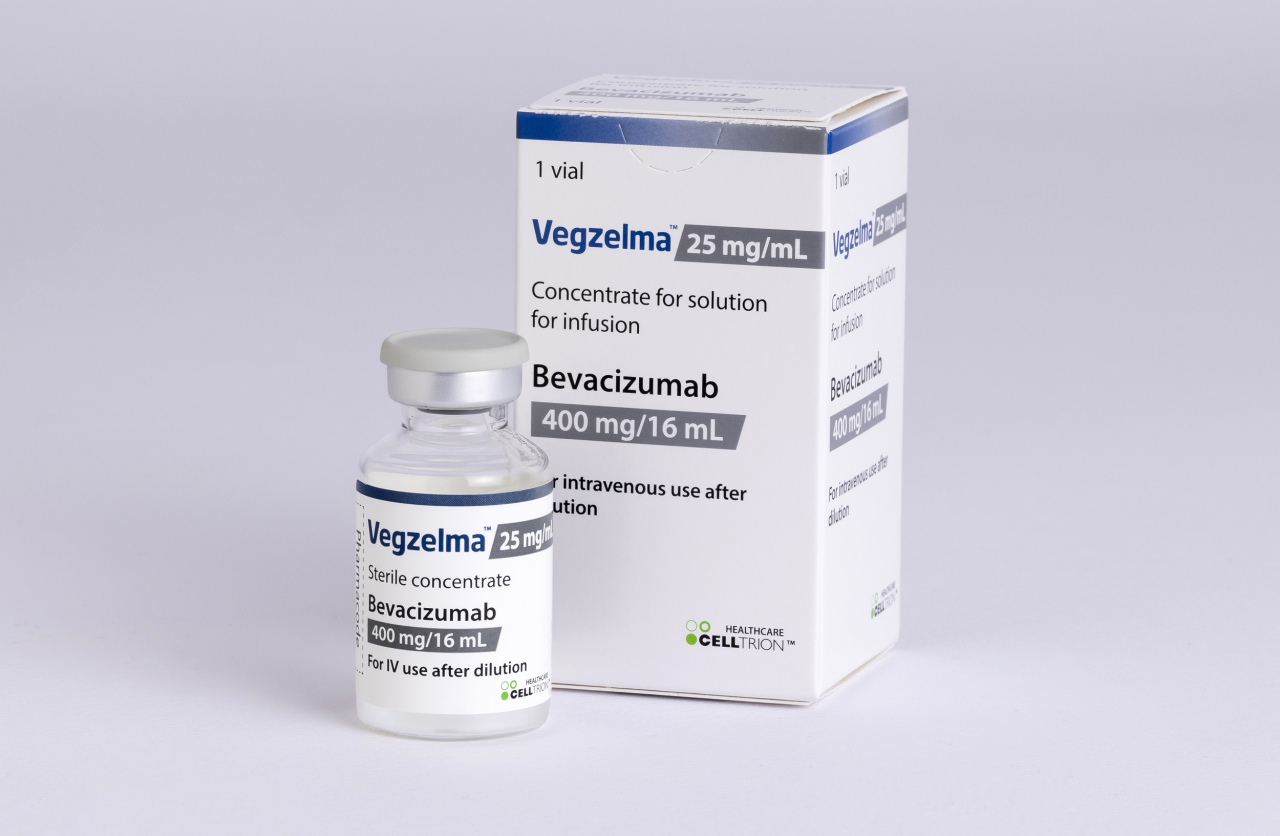 According to Celltrion, the Japanese Ministry of Health, Labor and Welfare on Monday granted Vegzelma marketing approval for the treatment of multiple types of cancer including colorectal cancer, non-small cell lung cancer, ovarian cancer and cervical cancer.

The latest sales authorization of Vegzelma came after the company obtained two consecutive green lights from the European Commission in August and the UK’s Medicines and Healthcare products Regulatory Agency earlier this month.

IQVIA, a global drug product market tracker, estimated the worldwide market size of bevacizumab to have reached $6.4 billion (9 trillion won) in 2021 with Japan accounting for $782 million as the second biggest market behind the US.

“Following Herzuma that is continuously growing in the Japanese market, we will swiftly release Vegzelma to the market and do our best to strengthen Celltrion’s anticancer antibody biosimilar portfolio,” said a Celltrion official.

Herzuma, Celltrion’s another anticancer biosimilar used to treat breast cancer and stomach cancer, took up 54 percent of the market share in Japan as of the first quarter this year, according to the Celltrion group’s marketing and distribution firm Celltrion Healthcare.