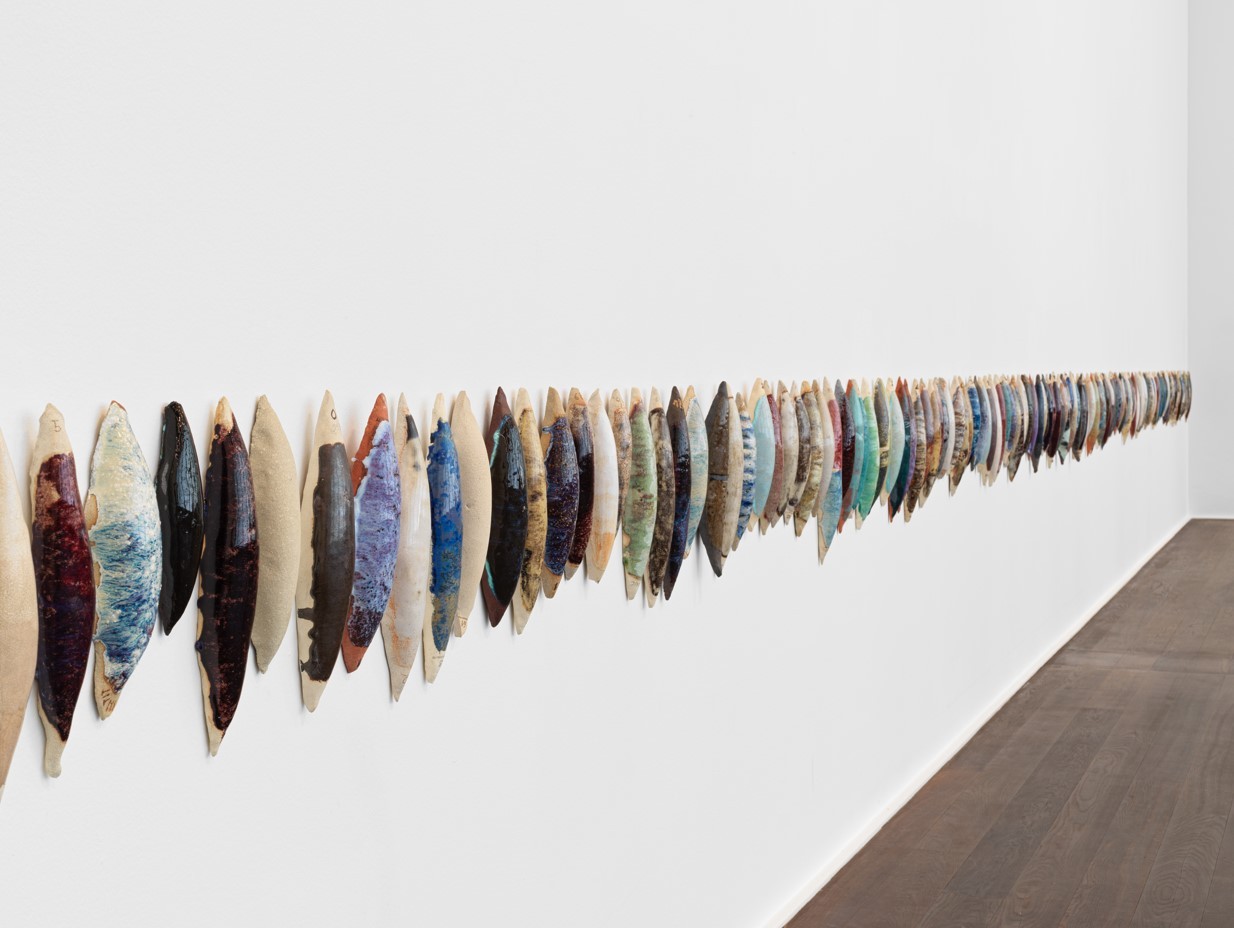 The 14th Gwangju Biennale, titled “Soft and Weak Like Water,” takes water as a metaphor for solidarity, coexistence and recovery. Flowing across structural divisions and differences, water implies an alternative model of power with its endurance and gentleness.

The 94-day biennale, curated by artistic director Lee Sook-kyung alongside associate curator Kerryn Greenberg and assistant curators Sooyoung Leam and Harry C. H. Choi, is set to start April 7, bringing together some 80 artists and collectives from around the world.

“After viewing the works, it will feel as if you have read a novel. The artists were not selected under a particular theme. Rather, they will employ varied personal histories and experiences,” Lee said Wednesday. Taking inspiration from water, the curation will be done as if the works were flowing through the different venues. There will be spaces to rest for the visitors, giving them time to think and rest.

The title “Soft and Weak like Water” was inspired from the Dao De Jing, a Daoist text, which speaks of water’s capacity to embrace contradictions and paradoxes. More than half of participating artists will show works commissioned by the country's largest biennale and most of works will be shown for the first time in Korea, Lee said. 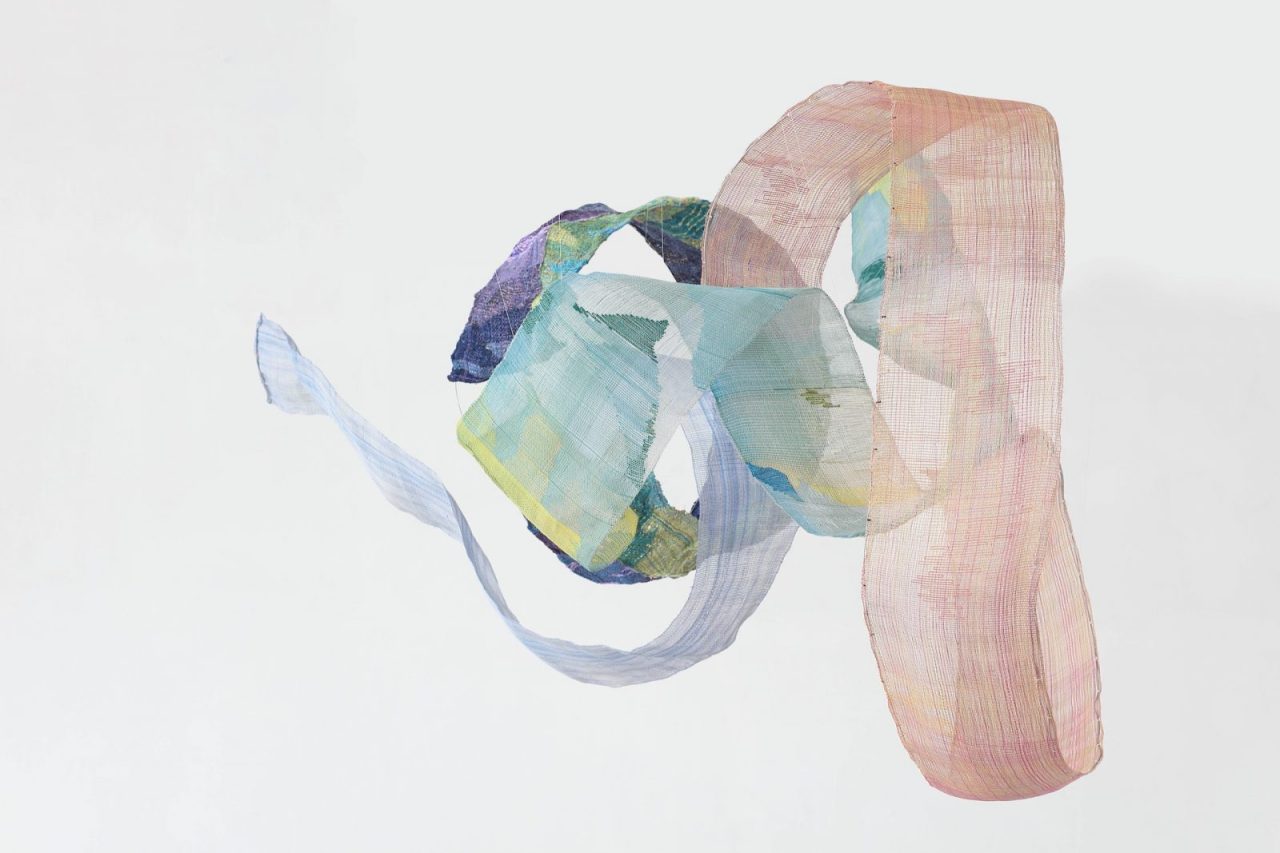 
While the biennale has unveiled a partial list of the participating artists, their nationalities were not identified, in line with the curator's transnational approach of seeking horizontal relationships in presenting art. Lesser-known female artists from different generations and cultural backgrounds will also be highlighted. The final list of participating artists will be announced early next year.

Lee has been paying attention to the recent global interest in Seoul as a potential art hub, and one of the strengths of Seoul art scene, she said, is the variety of artists from different generations. The biennale will include works by modern and contemporary Korean artists whose varying perspectives on the past, present, and future of Gwangju and wider Korea complicate a homogenous understanding of the nation and its culture.

The Gwangju Biennale Exhibition Hall, which is the biennale’s main venue, will feature five subtopics – “Luminous Halo,” “Ancestral Voices,” “Transient Sovereignty” and Planetary Times.” Gwangju National Museum and smaller venues with distinct characters including Horanggasy Artpolygon will be part of the biennale.

The 14th Gwangju Biennale will co-host a talk on the upcoming biennale with ArtReview at the Korean Cultural Centre in London on Oct. 14, from 6 p.m. to 7 p.m., GMT.

During the opening of the Biennale, a major international symposium will be co-hosted with Hyundai Tate Research Centre: Transnational. Lee is also a senior curator of international art at Tate Modern.