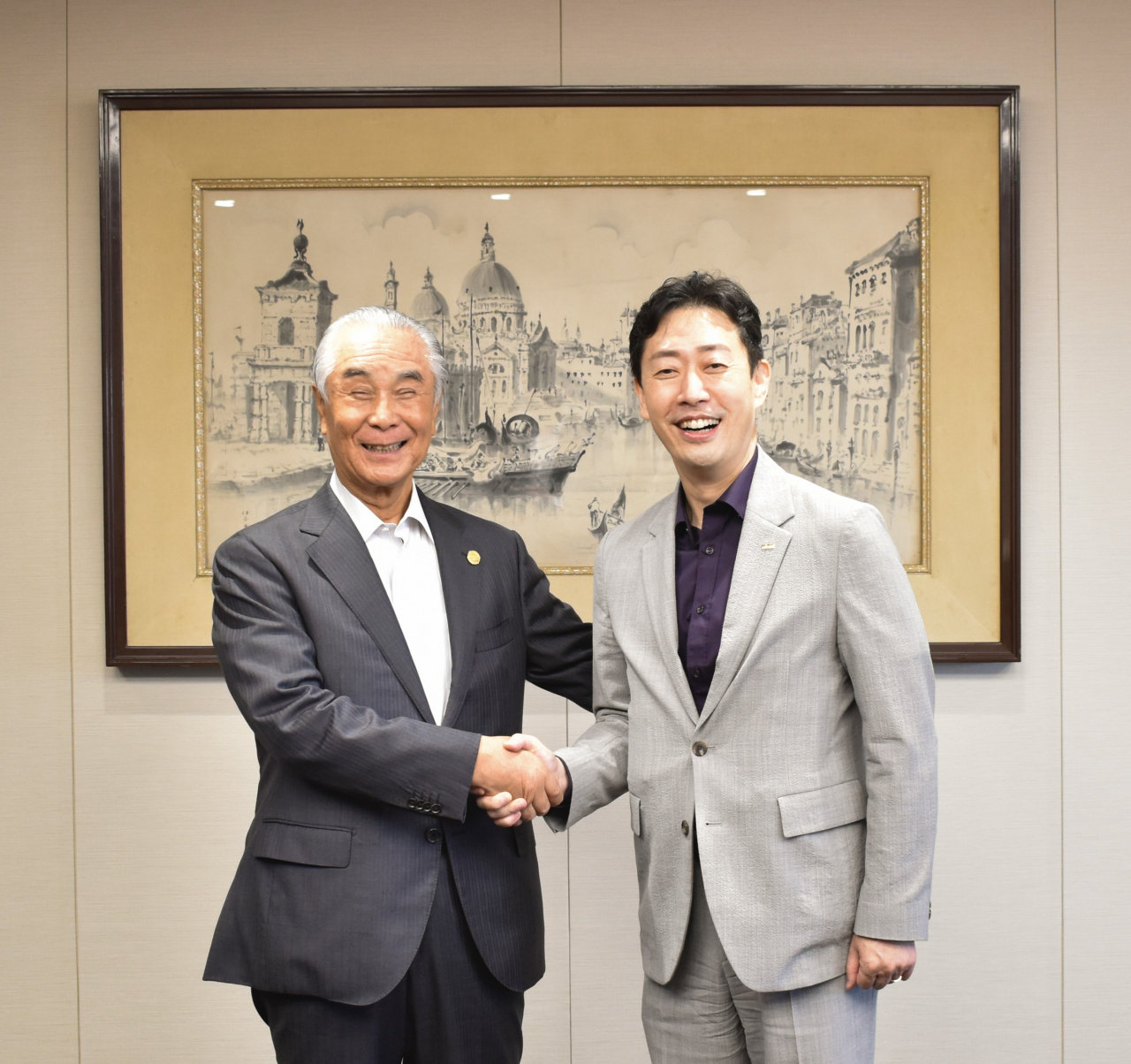 Airport officials of South Korea and Japan on Monday pledged to make all-out efforts to facilitate travels between the two countries, with the resumption of visa-free, individual tours to Japan starting Oct. 11.

According to the Korea Airports Corp., the state-run agency’s President and CEO Yoon Heyong-joon traveled to Japan to hold talks with airport- and tourism-related officials in Tokyo and Osaka.

On Monday, Yoon met with Isao Takashiro, chairman and CEO of Japan Airport Terminal, at Haneda Airport in Tokyo to discuss ways to more effectively respond to a possible surge in passengers of the two countries traveling on the Gimpo-Haneda route in the coming months.

They also agreed to resume active business exchanges between the two airports that had come to a halt since the COVID-19 pandemic.

“We will put all efforts into normalizing international routes by bringing back up the number of passengers in our airports to pre-pandemic level. We will directly communicate with Japanese airports and tour-related officials to open new flights and augment existing ones between the two countries,” said Yoon.

Before the outbreak of the pandemic, a total of 7.11 million passengers traveled from Korea to Japan in 2019 alone. With the resumption of individual tours next month, the KAC aims to have some 700,000 travelers to Japan by the end of this year.