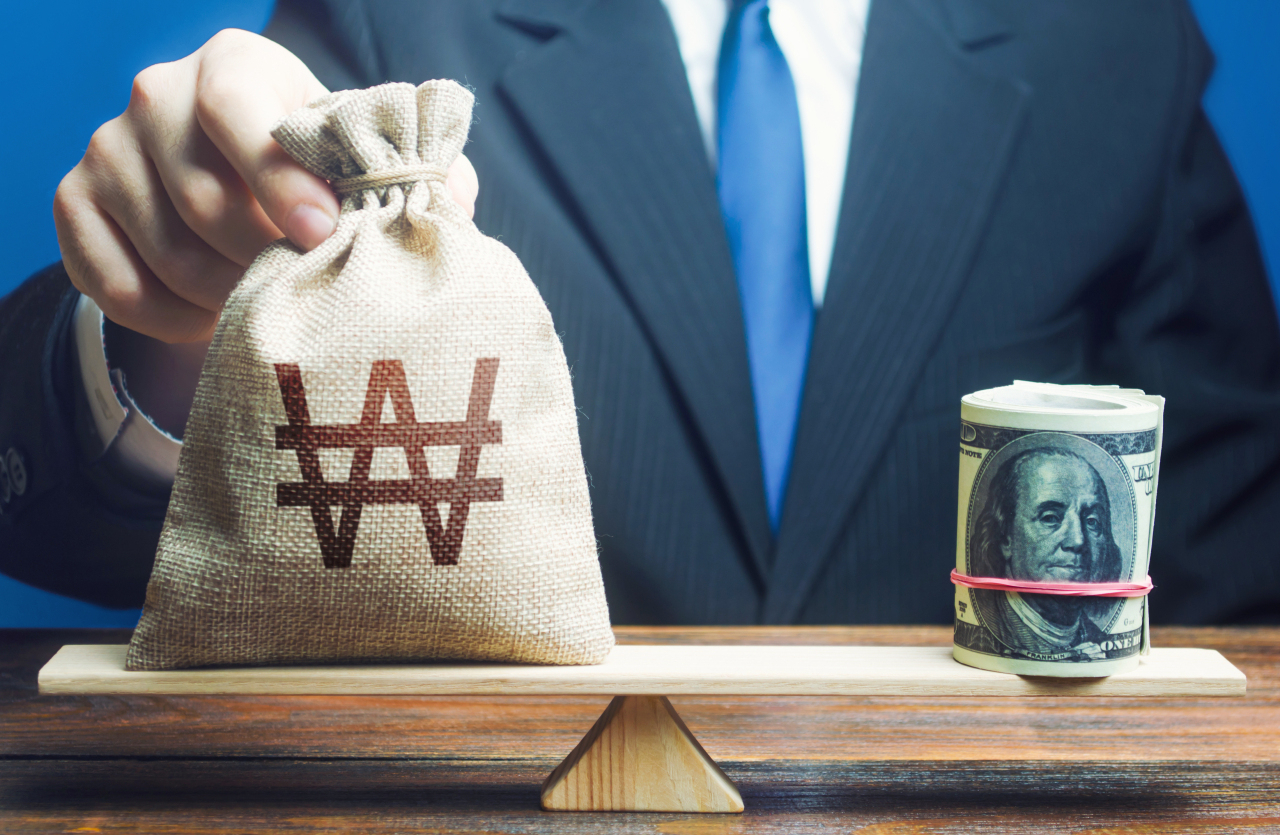 Fears are growing that the South Korean won could continue to lose its value against the US dollar close to the level it suffered during the 2008 global financial crisis, but authorities have dismissed speculation over a repeat of such nightmare, saying the currency reserves are strong enough to fight dollar shortages.

The dominant dollar, prompted by aggressive US policy tightening to corral inflation, is draining the country’s dollar reserves as it does other countries’, but a default is not likely, according to Bank of Korea Gov. Rhee Chang-yong, who briefed lawmakers Monday on the central bank’s latest plans to address the recent market turmoil.

Policymakers in Seoul have repeatedly downplayed concerns over the spillover from a rapidly depreciating won since June, when the psychological threshold of 1,300 won per dollar -- a red flag for the economy -- was breached for the first time this year after it was last crossed in 2009. The won closed at 1,431.3 won per dollar in the onshore market Monday.

Aside from the dollar reserves, the confidence behind such an assertion stems from “strong economic indicators” like the credit default swap, derivative contracts meant to protect investors from a Korean default. The premium on the country's five-year global sovereign bonds was near 40 basis points last week, compared with 650 basis points during 2008.

“That’s a telling sign. Korean companies have no difficulties borrowing money or attracting overseas investment,” said Jeong Yong-teak, chief economist at IBK Securities. The fact that major global currencies had also taken a hit in their value against the dollar is another reason Korea should not worry too much about the won’s tumble, he added.

The latest Finance Ministry data revealed Monday support Jeong’s assessment. According to the ministry, the won has not dropped much in value, compared to where it stood against the dollar in 2010. The dollar, however, is overvalued over the same period.

There was no reason to be overly pessimistic, the finance minister said. The local currency, he added, was one of many currencies quickly depreciating as foreign investors look to the dollar for higher yields they expect from a hawkish US Federal Reserve. The central bank raised interest rates by an unprecedented 75 basis points last week for the third time in a row since June.

And Korean investors are no exception to the dollar buying spree -- somewhat uncouth, according to Kim Yong-beom, a former first vice finance minister. Investors are free to do what they want with their money but times like this require a cap on capital outflows, Kim says, urging authorities to rein in speculation, which is adding nothing but fuel to markets.

The Finance Ministry said it would step up monitoring of the local markets and support any interagency efforts to contain the volatility. Last week, the Bank of Korea and National Pension Service reached a $10 billion currency swap agreement so the agency could meet the dollar demand to invest overseas without rattling the market. Such a deal last took place during the 2008 global financial crisis.