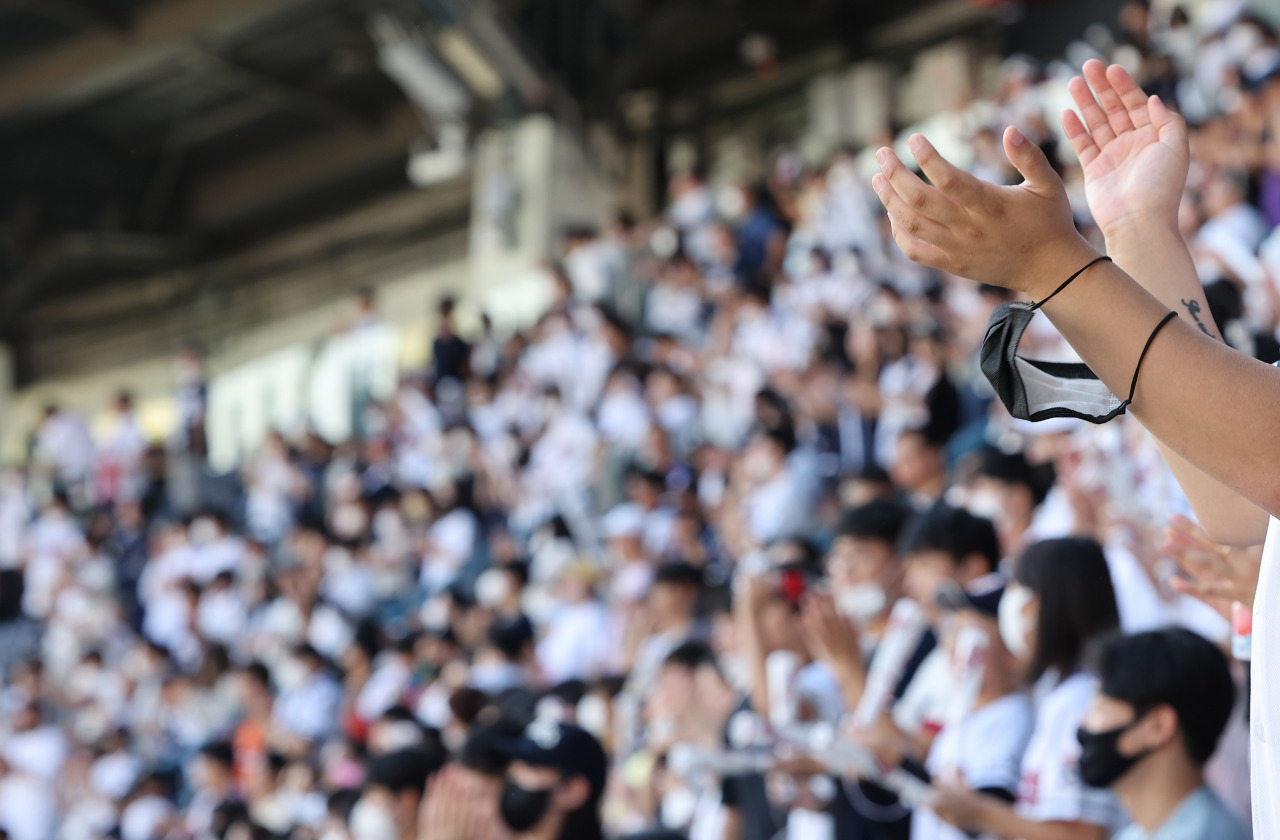 The outdoor mask mandate ended May 2, but was kept for outdoor gatherings of 50 or more people. The rule remained due to concerns amid the recent resurgence of COVID-19.

The government is expected to further ease the country’s antivirus measures for COVID-19. The government said it would soon introduce its future adjustments to other antivirus rules.

The antivirus measures that could be eased in the near future include the testing requirement for all passengers arriving in South Korea from overseas, a mandatory seven-day quarantine for patients with COVID-19 and limits on visits to nursing homes.

The country's indoor mask mandate, however, is expected to remain in place for a longer period of time due to a possible resurgence in COVID-19 infections during the fall and winter seasons.

The South Korean government may consider lifting the PCR test mandate as other countries are moving away from such rules. Currently, South Korea is one of only 10 countries among Organization for Economic Co-operation and Development countries that still has testing requirements in place for travelers.

If lifted, there will be no antivirus measures for passengers entering the country.

Limitations on visiting nursing homes could be also eased soon as public calls for a change to them have been growing. On July 25, the government limited visits to local nursing homes amid a resurgence in the number of COVID-19 infections, consequently preventing some people from visiting their relatives.

The mandatory seven-day quarantine for patients infected with COVID-19 is another antivirus measure that is expected to be discussed among medical experts. The government is likely to gradually shorten the quarantine period as recent surveys suggest the overwhelming majority of people have formed COVID-19 antibodies in their system.

According to a recent government survey on some 10,000 people, 97.4 percent had COVID antibodies, 57.7 percent of whom had formed antibodies through infection.

The country’s health agency said a considerable number of people seem to have recovered from the virus without reporting their infections.