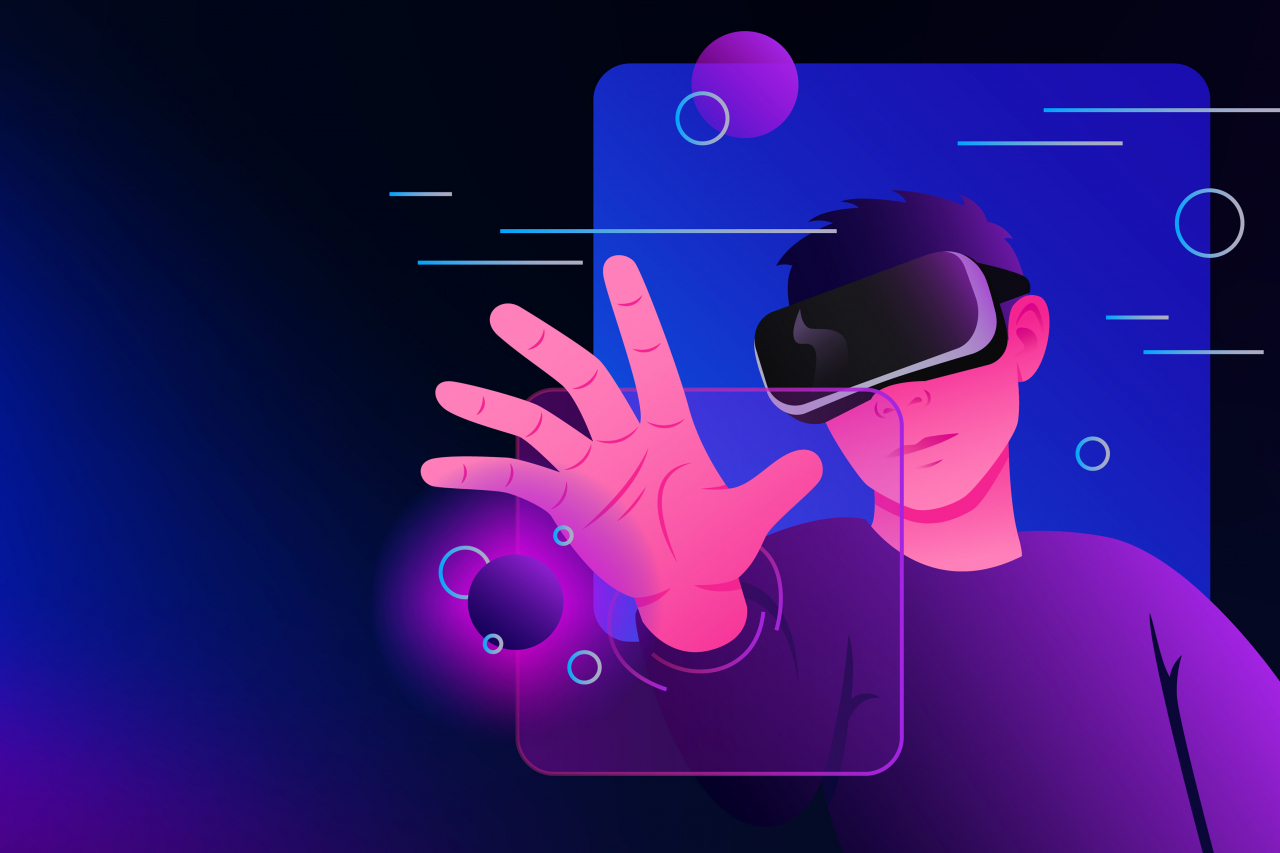 Calls for measures to counter sex crimes in the metaverse are rising with an increasing number of predators targeting teenagers.

Huh Kyung-mi, a professor of police administration at Keimyung University, said that legal measures are essential to respond to sexual exploitation in the metaverse in a paper published on Sunday.

According to Huh, 70 percent of metaverse service users are teenagers, and criminal attempts on the metaverse platform, especially those that target youthful avatars, has been increasing.

Perpetrators lure minors with virtual items and gradually lead the minors into having inappropriate conversations or filming and sending sexual content. Some cases are not even considered illegal under the current law, such as sexual harassment against virtual avatars.

In some cases, crimes within the metaverse evolve into crimes in the real world. A man in his 30s who forced 11 minors he met through Zepeto – Asia’s largest metaverse platform operated by Naver Z – to film and send sexually explicit content of themselves for about a year since April 2021 was sentenced to four years in prison on Sept. 11.

Amid continuing challenges, both the industry and the government are having difficulties in getting a detailed picture of the situation, as there is no efficient system for receiving reports about such crimes.

The Korea Communications Commission and the Ministry of Justice have been trying to analyze metaverse crime issues since early this year. The KCC is conducting a survey to specify the scope of actions that can be interpreted as a crime. The digital sex crime committee under the Justice Ministry commented on the limit of the current law in January, recommending that criminal acts against virtual avatars and personal accounts should be considered no less than criminal acts against real human users.