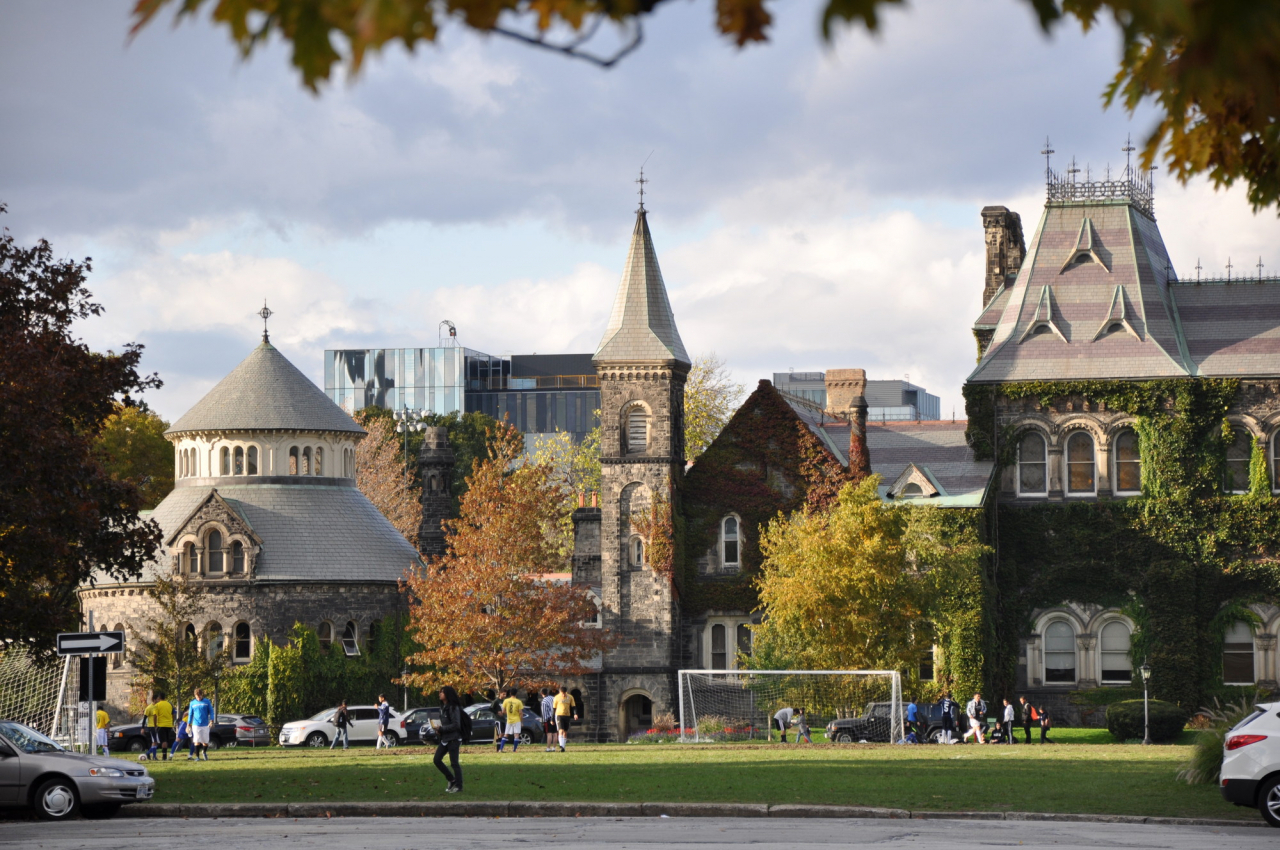 South Korean mobile telecom carrier SK Telecom announced Sunday that the company, its artificial intelligence chip developer arm Sapeon and the University of Toronto came together on Thursday to build an AI chip-mounted computing infrastructure at the Canadian university’s campus in Toronto.

Sapeon will provide its low-power neural processors, the X220 and X330, free of charge to run its neural processing unit, or NPU, Farm infrastructure, which is capable of delivering up to 32,000 trillion operations per second.

According to SK Telecom, researchers at the University of Toronto will use the new computing infrastructure and cloud computing tools to generate or optimize the artificial neural network models. SK Telecom did not disclose when the new computing hardware would be introduced.

This signals that the ties between Korea and Canada are materializing in the field of AI.

SK Telecom said the memorandum of understanding of the three parties was in line with the bilateral cooperation of South Korea and Canada for research and development in the field of AI.

Earlier on Friday, President Yoon Suk-yeol and his Canadian counterpart Justin Trudeau met in the Canadian capital of Ottawa. The leaders pledged to seek supply chain resilience in the field of batteries, electric vehicles and critical materials, as well as emerging technologies including AI and next-generation network beyond 5G.

The summit between Yoon and Trudeau came during Yoon's weeklong overseas trip that ended Saturday. Yoon visited the United Kingdom, the United States and Canada.