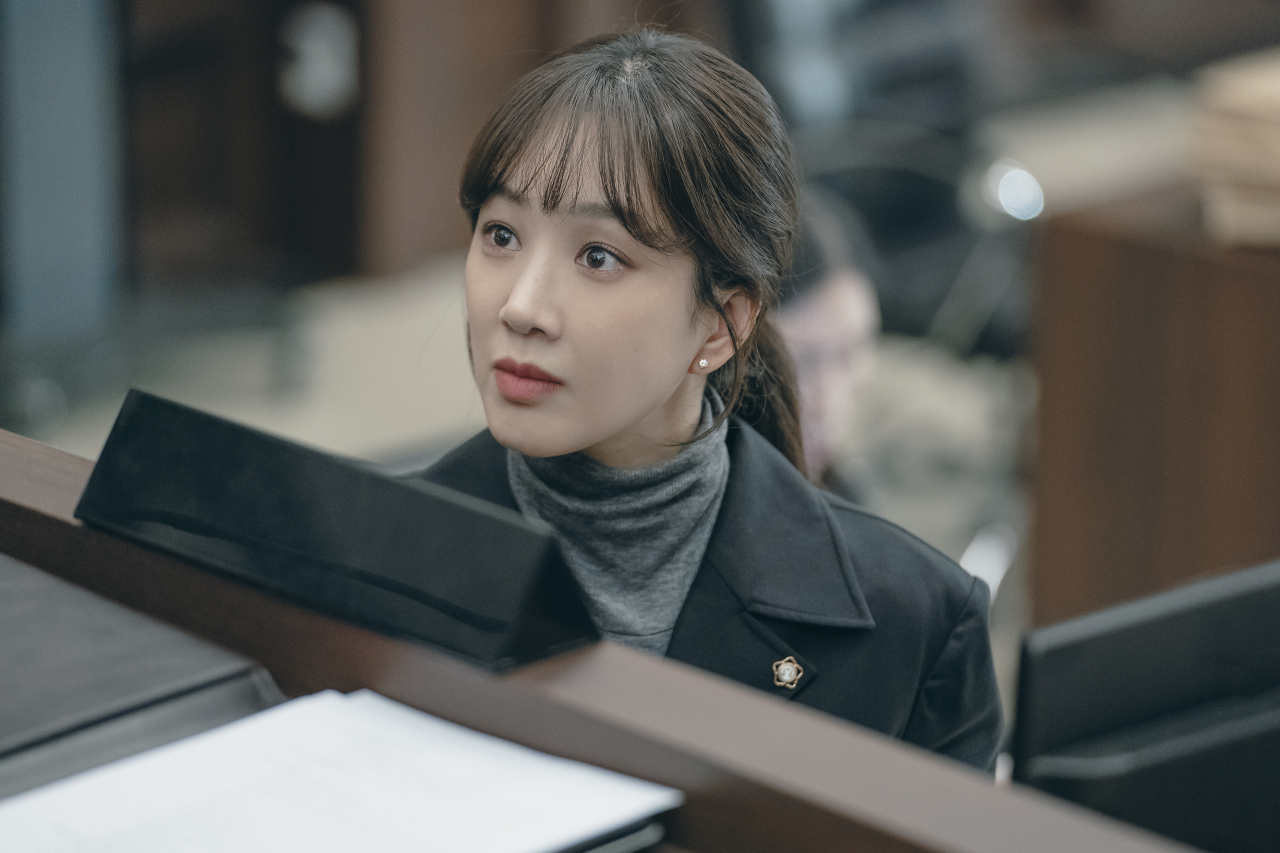 Hot on the heels of the “Extraordinary Attorney Woo” craze, drama fans have yet many more options when it comes to Korean courtroom series.

Disney+, the flagship streaming service of US media giant Walt Disney, premiered its new Korean original “May It Please The Court” on Wednesday.

Starring actors Jung Ryeo-won, Lee Kyu-hyung and Jung Jin-young, the 12-part legal series centers around two lawyers who work together to reveal the truth behind a serial murder case.

Following the release of the first two episodes of the series Wednesday, two new episodes will be released Wednesdays at 4 p.m.

Terrestrial broadcaster SBS is scheduled to release new Friday-Saturday drama “One Dollar Lawyer,” featuring a skilled lawyer who charges 1,000 won (about $1) for his services. 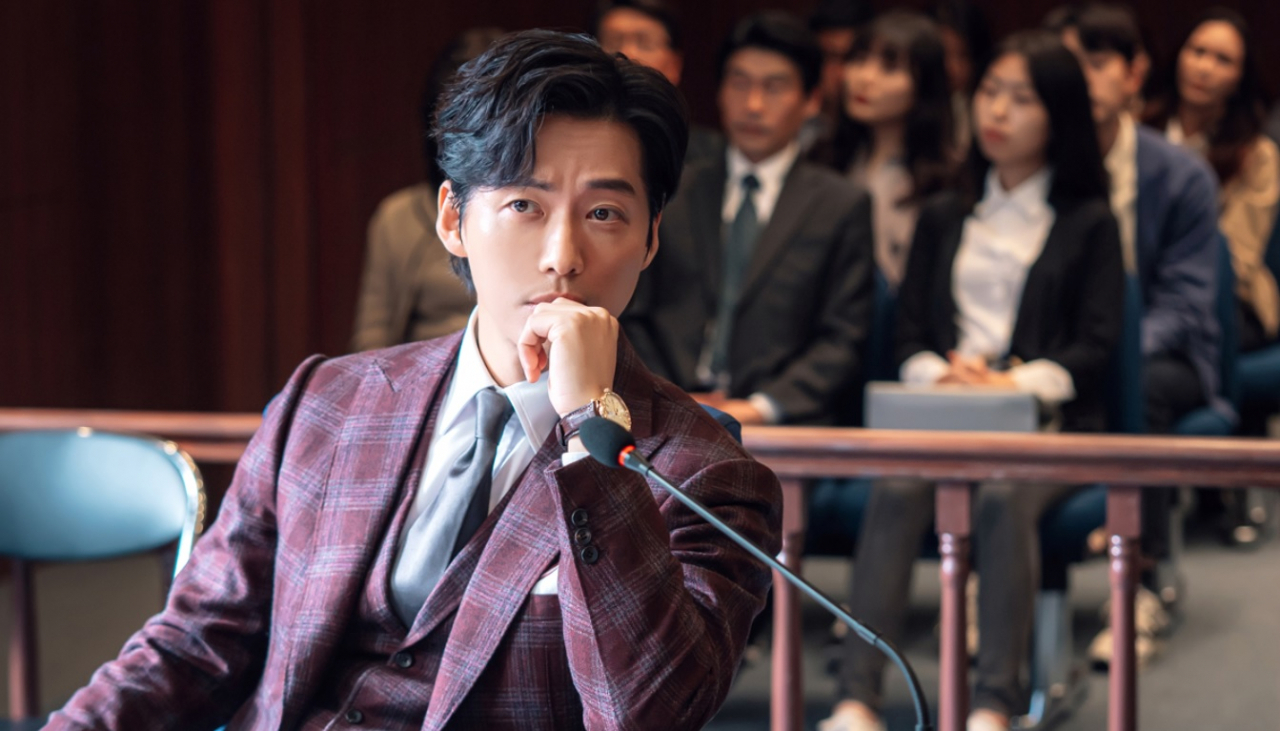 Recognized as a go-to actor for his performances in hit drama series including “Good Manager” (2017), “Hot Stove League” (2019) and more, Namkoong Min plays the role of a lawyer for the first time in his 26-year acting career.

The legal series premieres Friday at 10 p.m. on SBS. “One Dollar Lawyer” is also available on local streaming service Wavve and Disney+.

The 16-part series, based on a web novel of a same title written by Noh Seung-ah, revolves around prosecutor-turned-landlord Kim Jung-ho (played by Lee Seung-gi) and his friend Kim Yu-ri (played by Lee Se-young), who is a lawyer and a tenant at Jung-ho's building.

The series airs on KBS Monday and Tuesday is updated on the same days on Wavve. 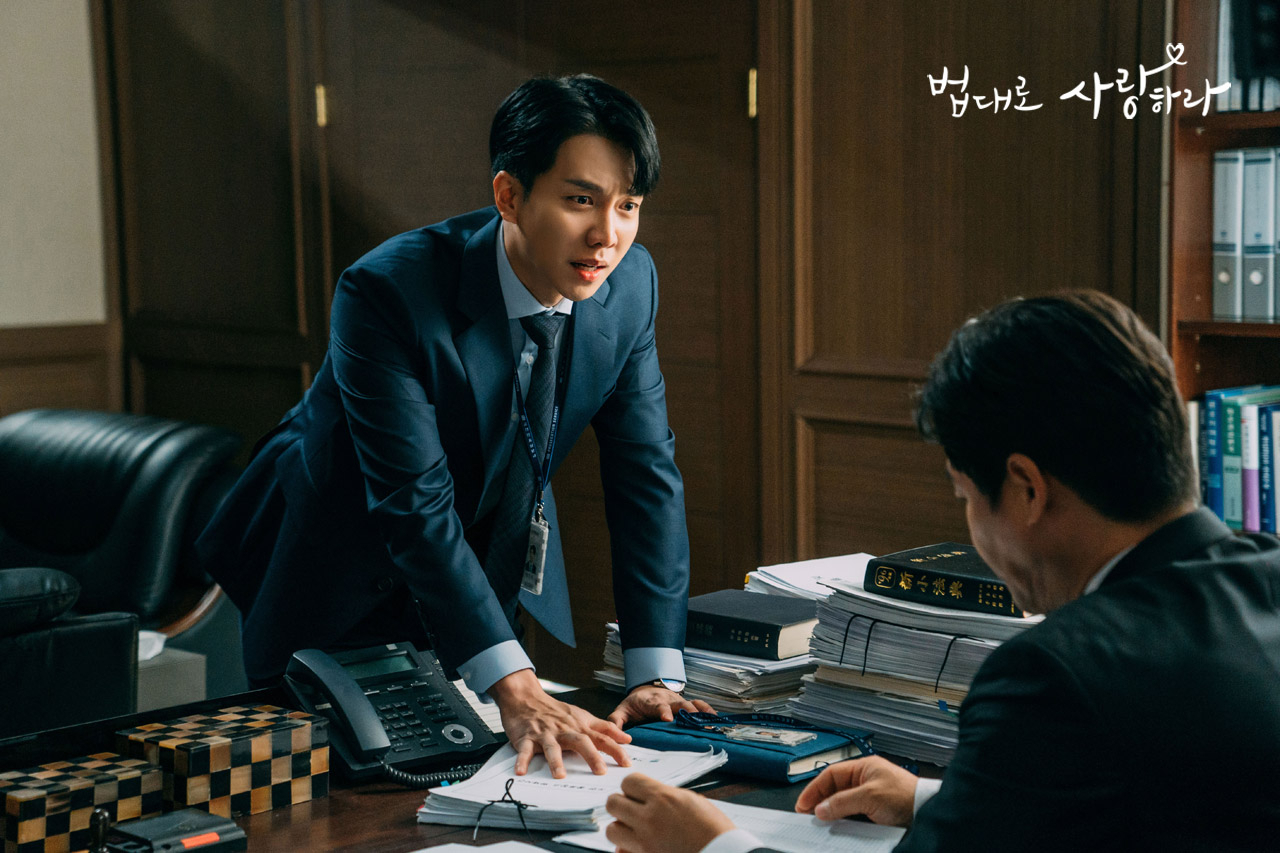 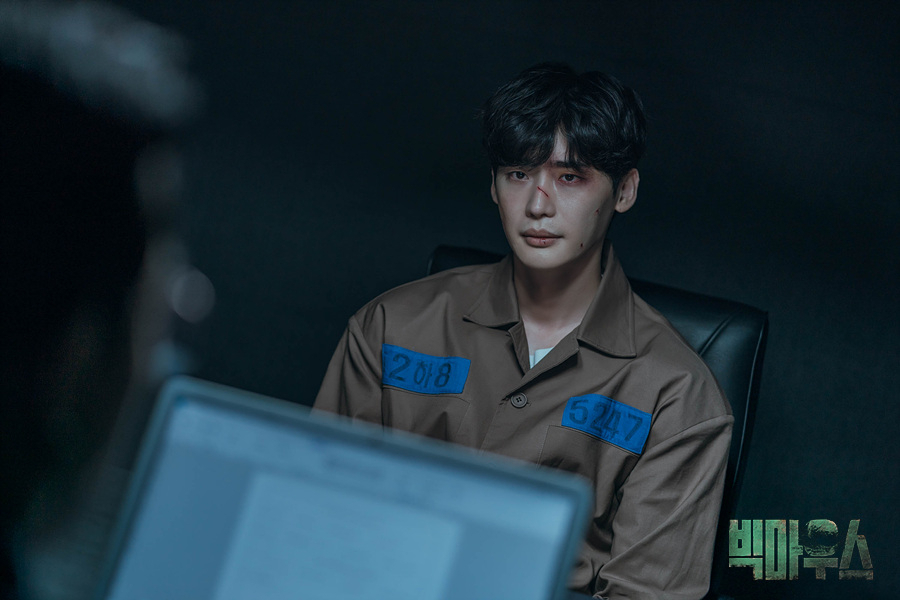 Though the series came to an end on Sept. 17, MBC’s Friday-Saturday drama “Big Mouth” is available on Wavve and Disney+.

The series follows young lawyer Park Chang-ho (played by Lee Jongsuk) who, while investigating a case, is framed and accused of illegal drug use.