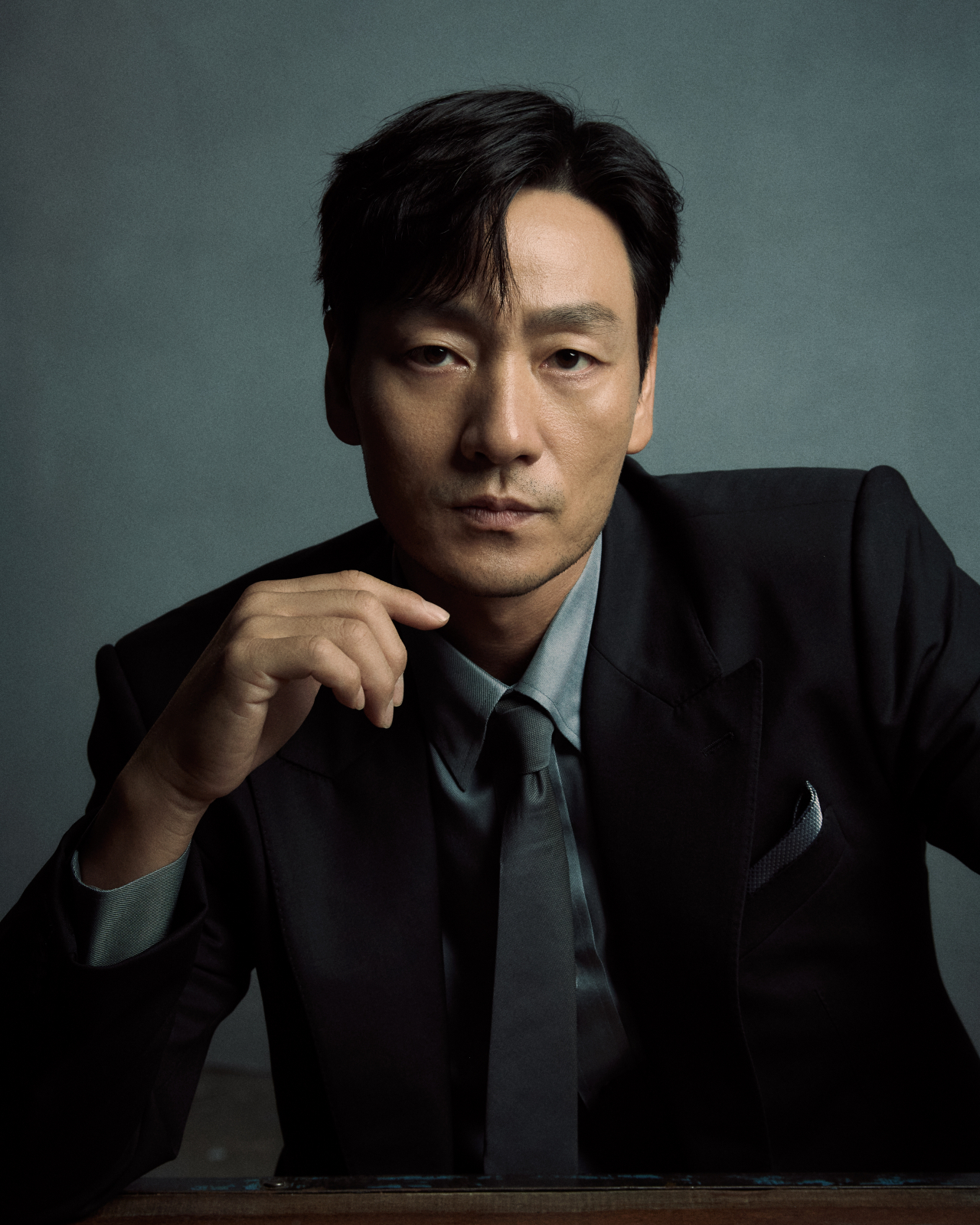 Actor Park Hae-soo has been on a roll since playing Cho Sang-woo, the best friend of Seong Gi-hun (played by Lee Jung-jae) and one of the finalists of the bloody competition in “Squid Game.”

"Money Heist Korea -- Joint Economic Area” soon followed in which he played a gang member who goes by the code name "Berlin."

And now "Narco-Saints," in which Park plays Choi Chang-ho, a National Intelligence Service agent, is on top of Netflix's non-English language series chart.

Though the story of skate businessman Kang In-gu (played by Ha Jung-woo) was interesting, the actor said that he wishes he could meet the National Intelligence Service agent who organized the plan to capture Cho Bong-haeng, a South Korean drug lord operating in Suriname between the late 1990s and early 2000.

“I was told that such a meeting would not be possible due to safety reasons. All I know is that the stories about him are being told and passed down in the country’s spy agency,” Park said during an interview with reporters at a cafe in Samcheong-dong, central Seoul.

“I really wanted to ask him how he made the decision to send an ordinary civilian on such a dangerous mission. The plan -- to capture the drug lord -- took many years to execute. I wanted to know his physical and psychological state to truly understand agent Choi Chang-ho,” Park told The Korea Herald.

While he felt lucky to have starred in the series that centers around Kang In-gu, the 40-year-old actor said that Chang-ho stories could capture the viewers' attention as well. 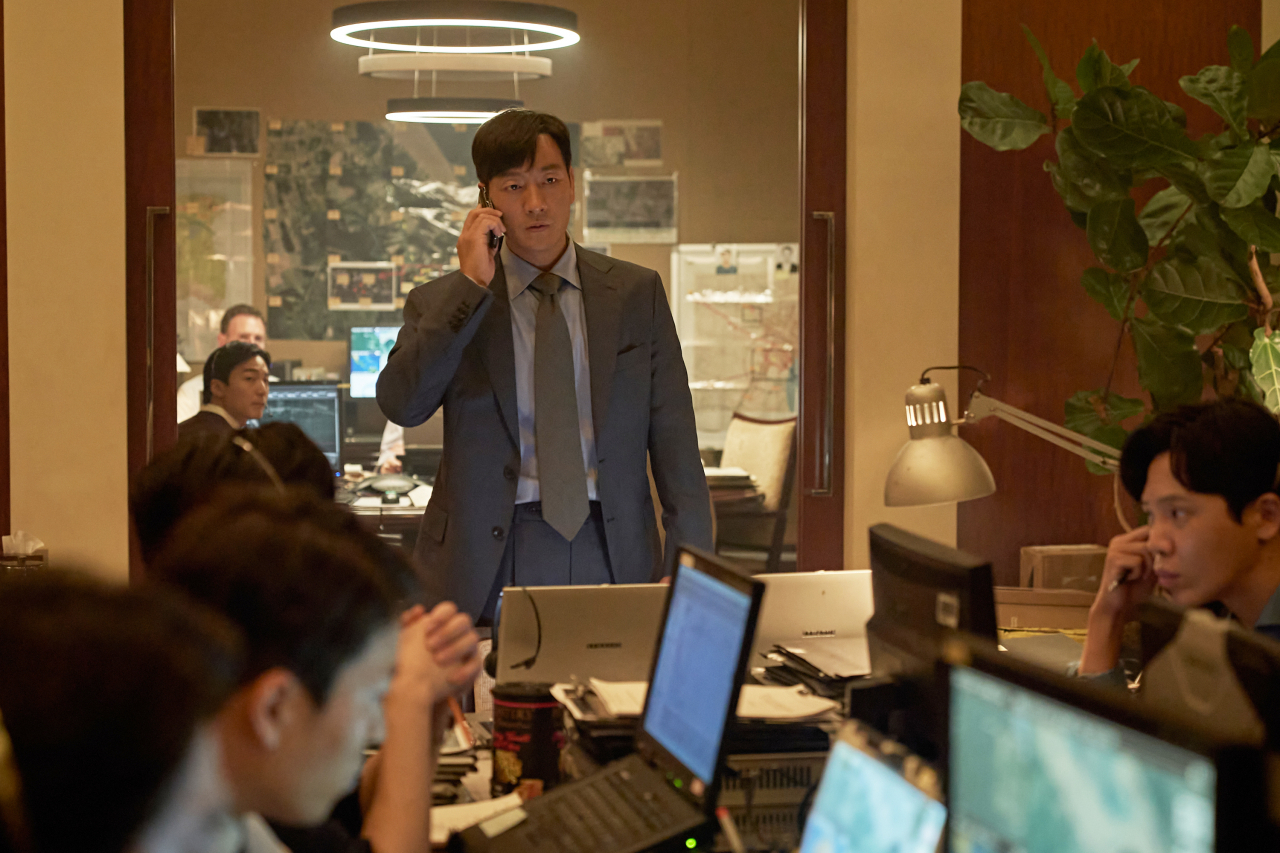 The actor said that he and the director went over the agent's back story in a lot of detail, although the storylines were not directly used in the drama.

“Yoon Jong-bin is a terrific director. We did not shoot scenes with the camera, but the director shared a detailed history and mapped out the timeline for Choi Chang-ho,” he explained.

When asked whether he wanted another series featuring Chang-ho’s saga in greater detail, Park excitedly nodded his head in agreement.

“I heard from the director that ‘Narco-Saints’ had a closed ending. Wouldn’t it be interesting to see Chang-ho’s journey to capture Korean pastor Jeon?” Park said. 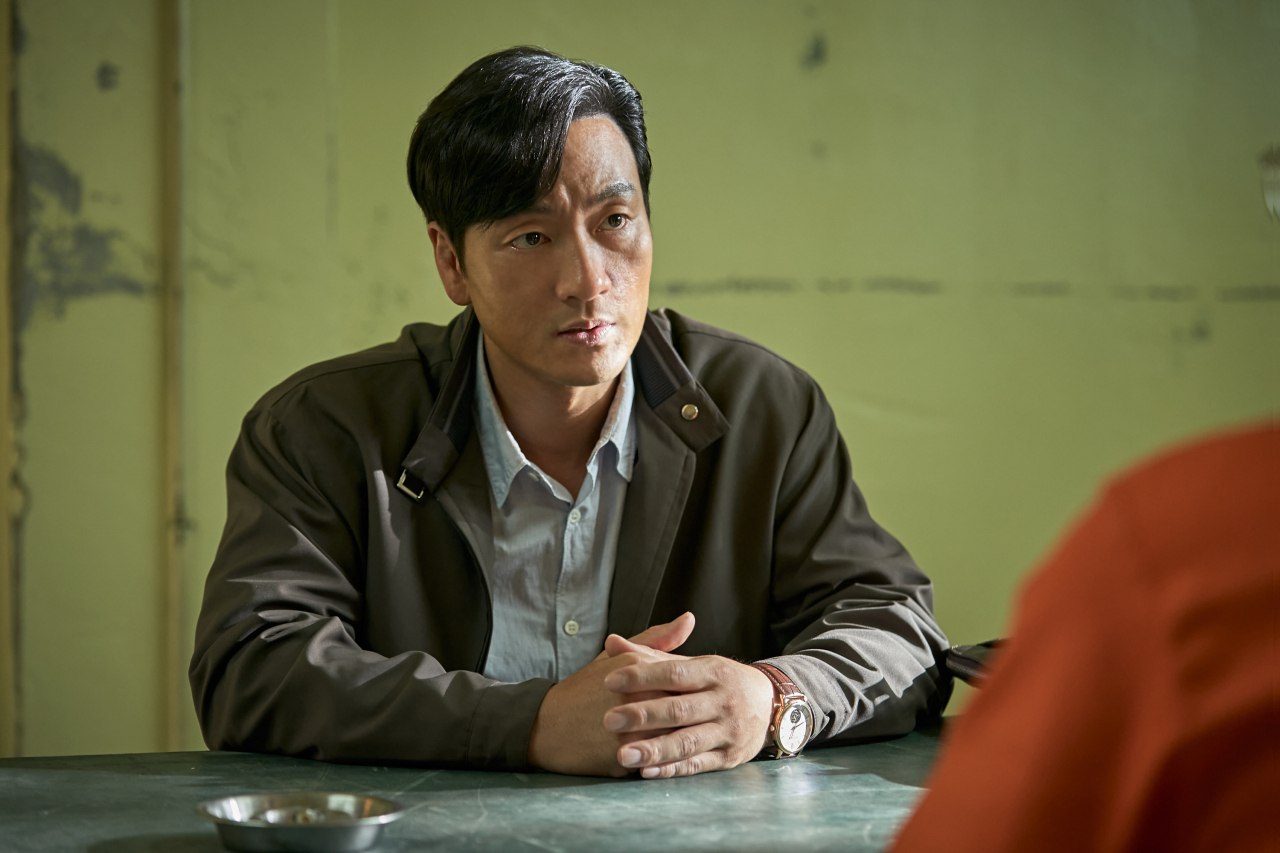 “There are lines that hint at Chang-ho’s past activities. He says that he can empathize with Kang’s father, because he also worked overseas for three years. I look forward to seeing news about a ‘Narco-Saints’ prequel,” the actor said.

Park delivers outstanding performances in crime and action thrillers, but his interest lies in the comedy genre, according to Park.

“One of the recent films that I watched was Brian De Palma’s ‘Carlito’s Way,' I was studying Al Pacino's performance. But I really enjoyed ‘The Unbearable Weight of Massive Talent,’ which stars Nicolas Cage. I always loved comedy films, like ‘Castaway On The Moon’ and films produced by director Ko Bong-soo,” the actor said.

Park said he wishes to expand his range as an actor with a role in a comedy, explaining that it was the hardest genre for actors.