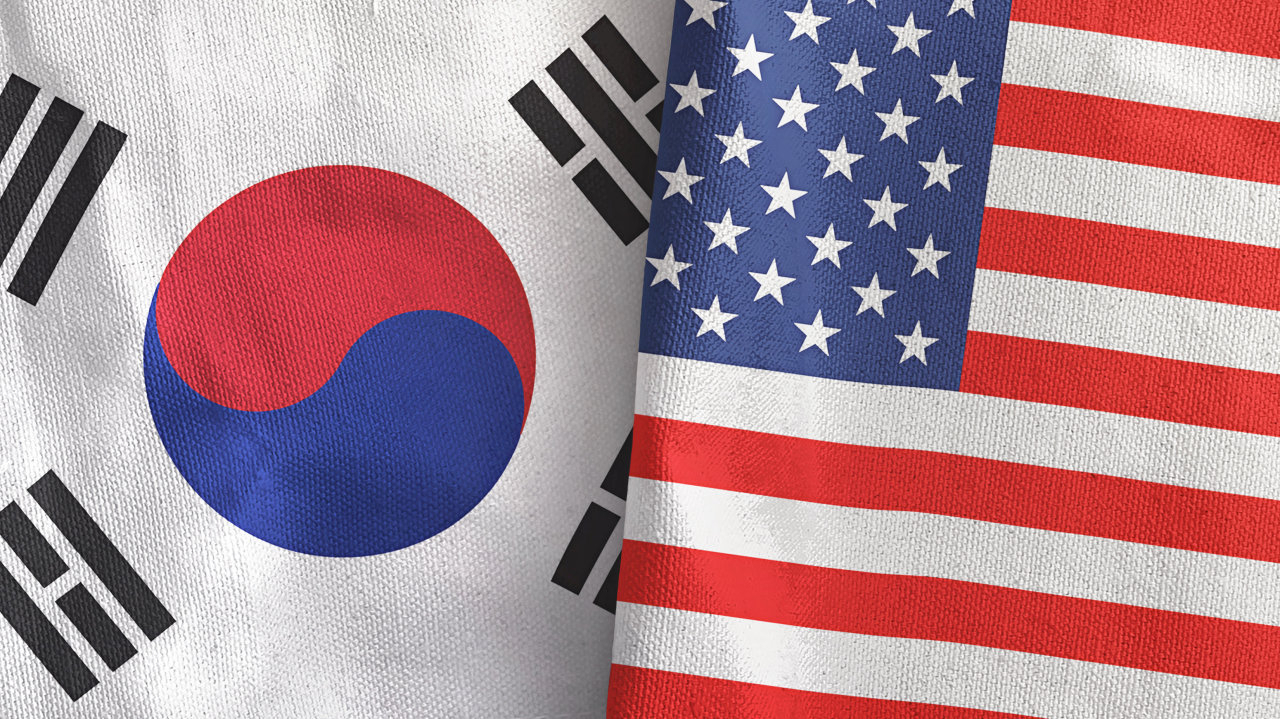 SEOUL -- South Korea has drawn investment worth a combined $1.15 billion from seven North American firms in the semiconductor, battery and energy sectors, which is expected to help strengthen supply chains of key items and boost bilateral economic ties, the industry ministry said Friday.

The investment pledges were made during a ceremony in New York, which was attended by South Korean President Yoon Suk-yeol and senior officials from the Seoul government and global companies, according to the Ministry of Trade, Industry and Energy.

Auto parts manufacturer BorgWarner decided to establish a R&D center in South Korea for EV and hybrid cars, and battery maker Solid Energy System also vowed to set up a research center for the development of next-generation EV batteries, as well as production facilities, according to the ministry.

"The investment pledges bear significance as it is highly linked to the government's policy goals of strengthening supply chains and achieving carbon neutrality goals," Industry Minister Lee Chang-yang said during the ceremony.

"We will give more incentives for foreign investment in advanced industries and reform discriminatory rules or other regulations that fail to meet international standards," he added.

During the first six months of this year, South Korea received $11.09 billion worth of foreign direct investment commitments, according to government data. (Yonhap)