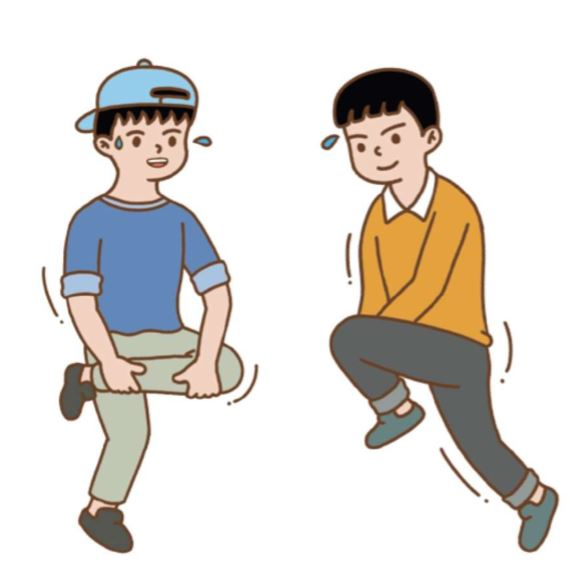 Chicken fight is a traditional game that children enjoy playing around the neighborhood individually or as a group. It is also played as an exciting event on holidays or in marketplaces.

In the game, contestants raise one leg and grasp their ankle with both hands.

The contestants then hop on one foot and try to push their opponent off balance. The last person left standing wins.

Chicken fight requires strength, skill and a good sense of balance. It can be played one-on-one or by several people all at once.

Min Byoung-chul is an endowed chair professor at Chung-Ang University who is widely known as a multicultural educator and for his practical English teaching. This content is based on his book, “Land of Squid Game,” which can be purchased at major book stores. -- Ed. 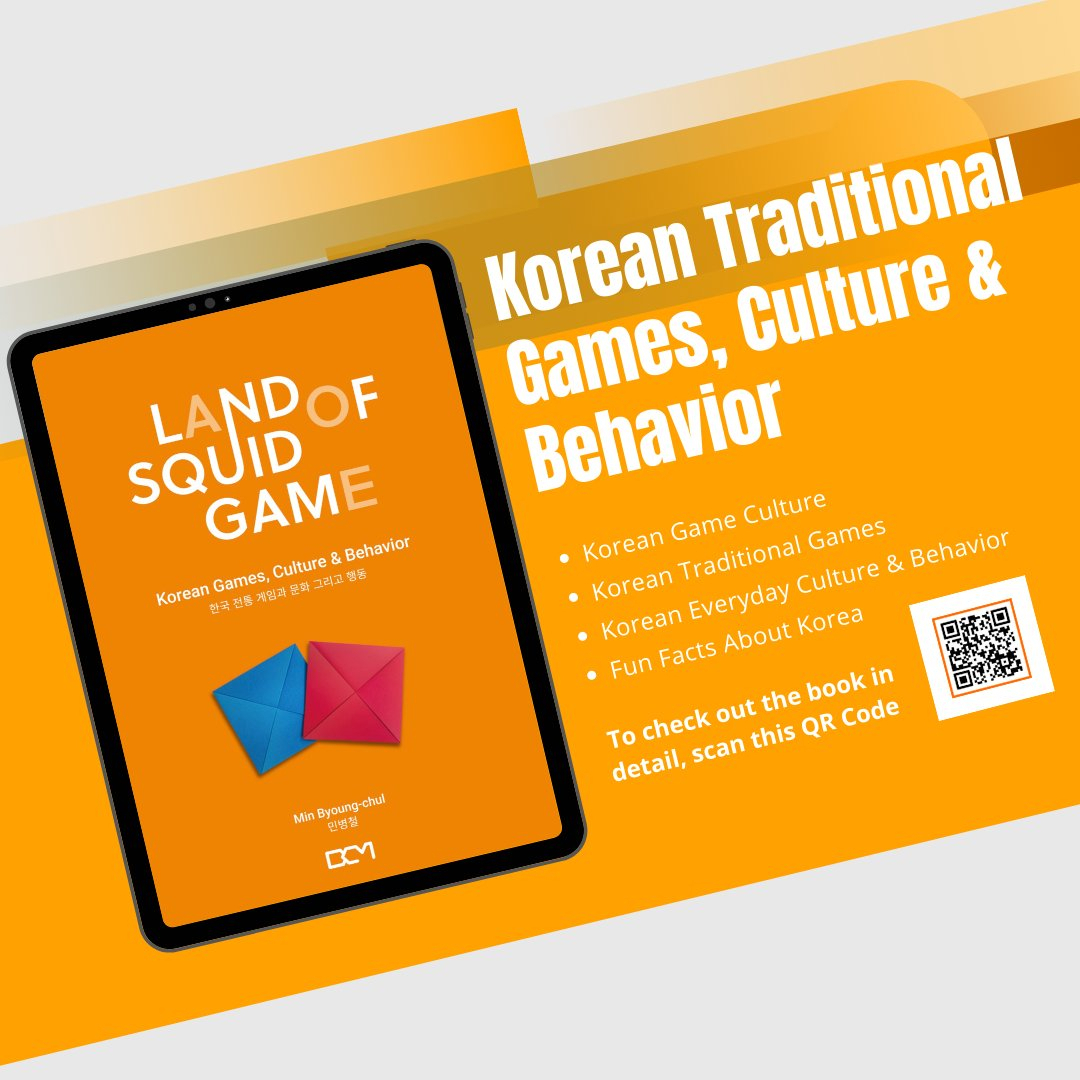