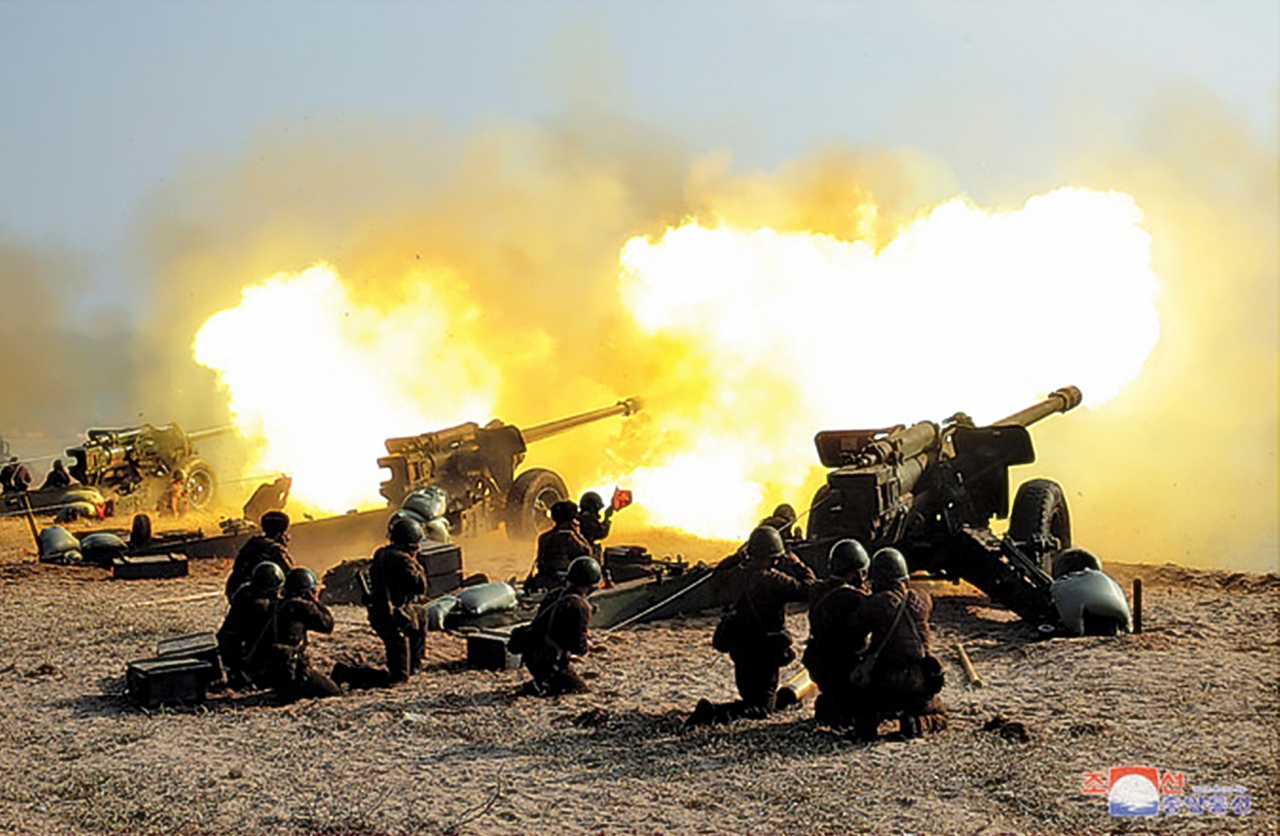 North Korea's military said Thursday it has never exported weapons to Russia and does not plan to do so, according to its state media, rejecting accusations of arms trade between the two countries.

Earlier this month, a US state department spokesperson said Russia may be in the process of purchasing "millions of rockets and artillery shells" from North Korea, which would violate multiple U.N. Security Council (UNSC) resolutions on the North.

"We have never exported weapons or ammunition to Russia before and we will not plan to export them," the vice director general of the General Bureau of Equipment at the North's defense ministry said in the English-language statement carried by the official Korean Central News Agency (KCNA). The KCNA did not mention the name of the official.

"We condemn the US for thoughtlessly circulating the rumor against the DPRK to pursue its base political and military aim," the official added. DPRK stands for the North's official name, the Democratic People's Republic of Korea.

Still, the official defended the North's right to develop arms and export them, and took aim at U.N. Security Council's resolutions against Pyongyang.

"Not only the development, production, possession of military equipment, but also their export and import are the lawful right peculiar to a sovereign state," the official said. "We have never recognized the UNSC unlawful 'sanctions resolution' against the DPRK, which was cooked up by the US and its vassal forces." (Yonhap)