Evgeni Koroliov, Alim Beisembayev, Andras Schiff, Francois-Frederic Guy, Igor Levit and Eric Lu. These are pianists who are set to perform in South Korea later this year, offering a wide-ranging repertoire by Bach, Beethoven and Chopin, among others. 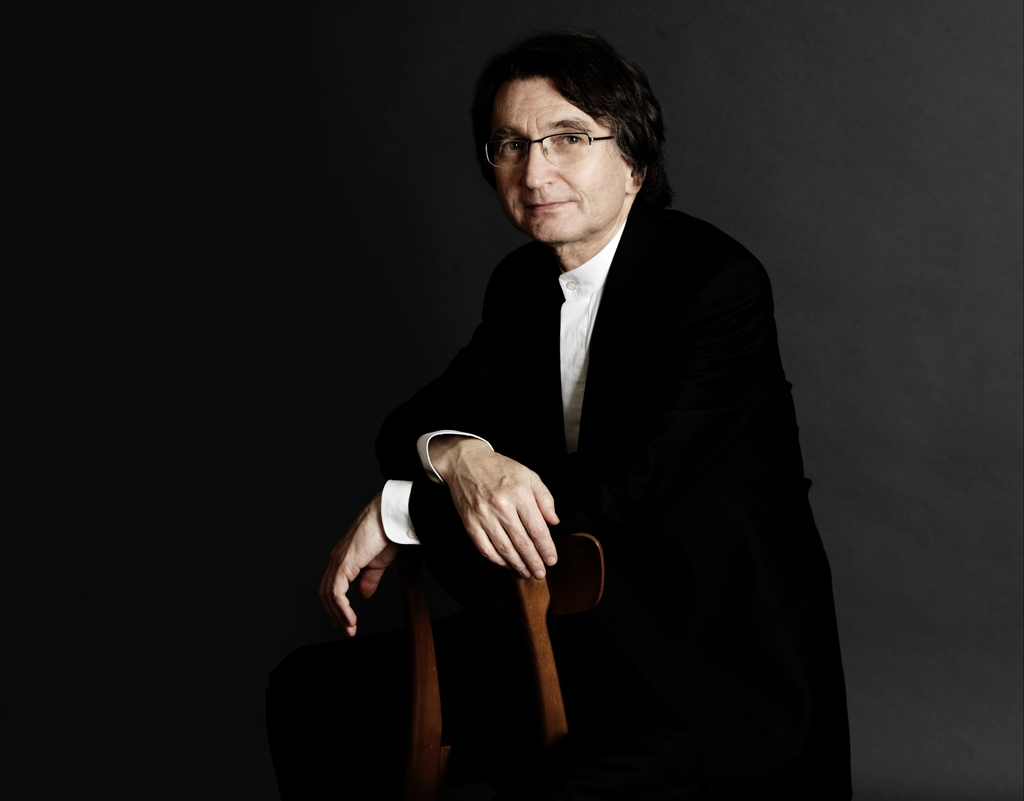 The 72-year-old pianist visited South Korea for the first time in 2017 and this will be his second visit. Koroliov and the SPO will bring the same program to Art Center Incheon the next day. Before leaving South Korea, he will perform Bach’s Goldberg Variations, BWV 988, which consists of an aria and a set of 30 variations, for his recital scheduled for Sept. 27 at Art Center Incheon. 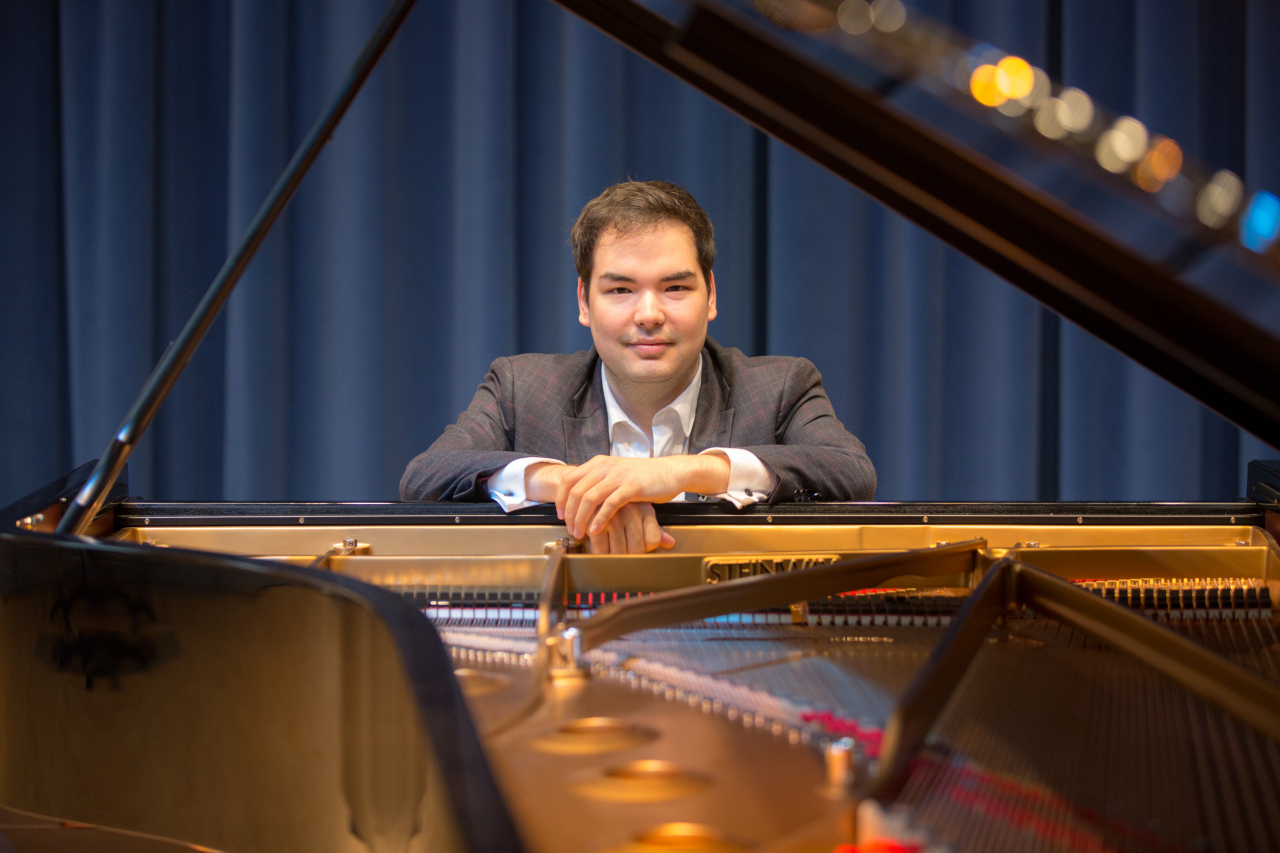 Alim Beisembayev, who won first prize at the Leeds International Piano Competition in September 2021, is set to tour four cities in South Korea from Sunday to Oct. 2. He will perform at Sejong Arts Center on Sunday, KAIST Auditorium in Daejeon on Tuesday, Seoul Arts Center on Sept. 29 and Tongyeong Concert Hall on Oct. 2. The program will consist of Haydn Variations in F minor, Chopin Sonata No. 2 and Liszt 12 Etudes d’execution transcendantes S.139. His recital is part of the Steinway Prize Winner Concert, which was launched in 2007 by Steinway & Sons to introduce audiences to young musicians who have been specially selected and highly recommended by Steinway at an early stage in their careers.

Beisembayev, who was born in Kazakhstan in 1998, was taught by Tessa Nicholson at the Purcell School and continued his studies with her at the Royal Academy of Music in the UK. He is currently completing his master’s degree at the Royal College of Music with Vanessa Latarche. 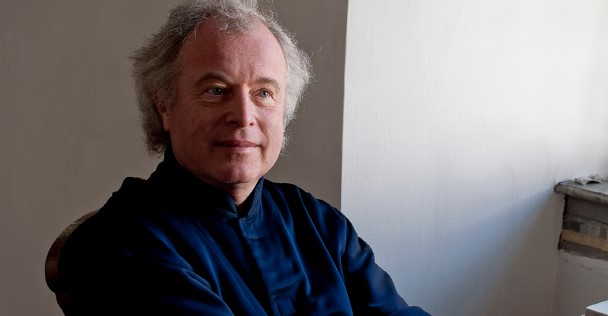 Andras Schiff, 68, a Hungarian-born Austro-British classical pianist, is returning to South Korea after four years. The program has not been disclosed yet at the request of the pianist but his selection will be among music by Bach, Haydn, Mozart and Beethoven, according to Mast Media, the organizer of the recitals. 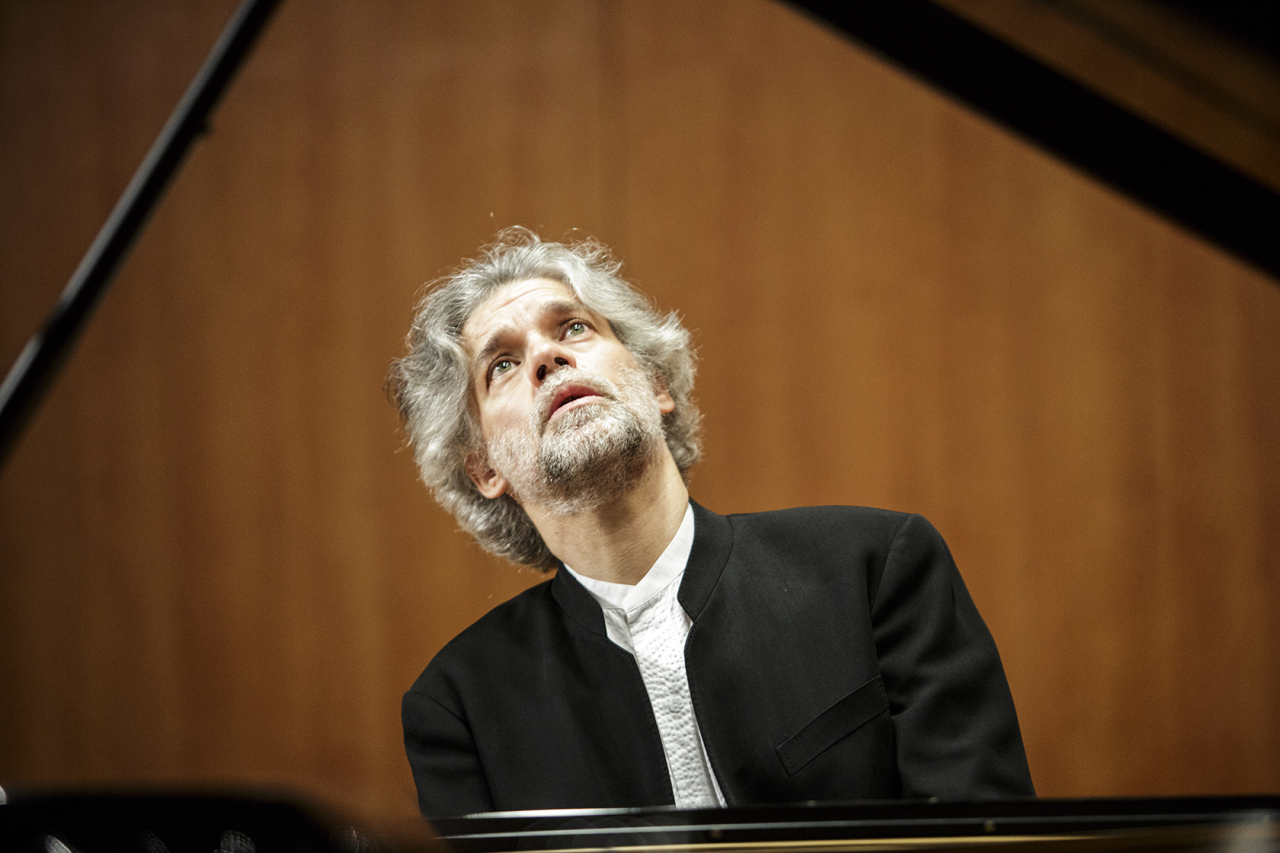 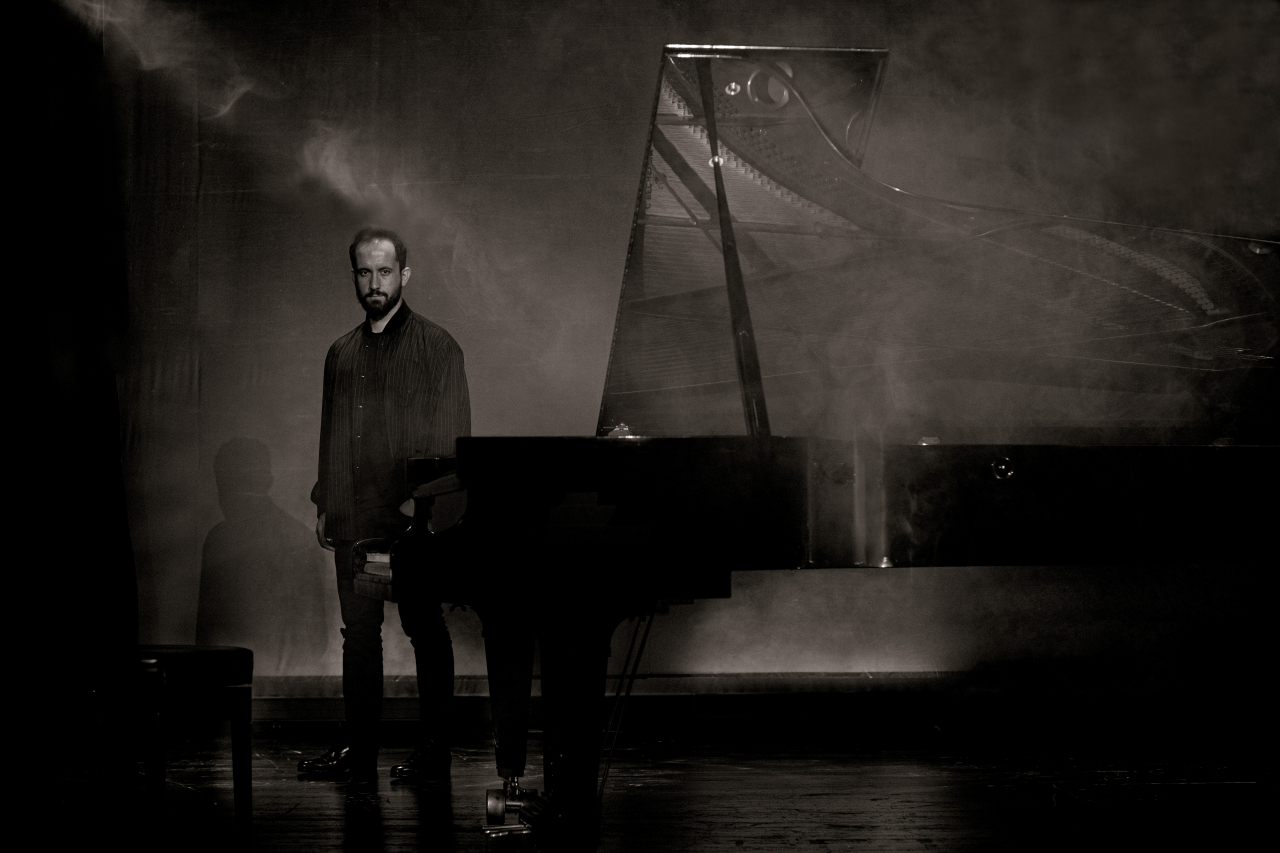 Just less than a week after Guy’s Beethoven performances, Korean classical fans will have another chance to enjoy other Beethoven piano sonatas at Igor Levit’s recitals.

Levit, a 35-year-old Russian-German pianist, will visit South Korea in November after his original 2020 engagement was pushed back due to COVID-19. His Korea debut was in 2017 when he performed with the Bavarian State Orchestra led by Kirill Petrenko. 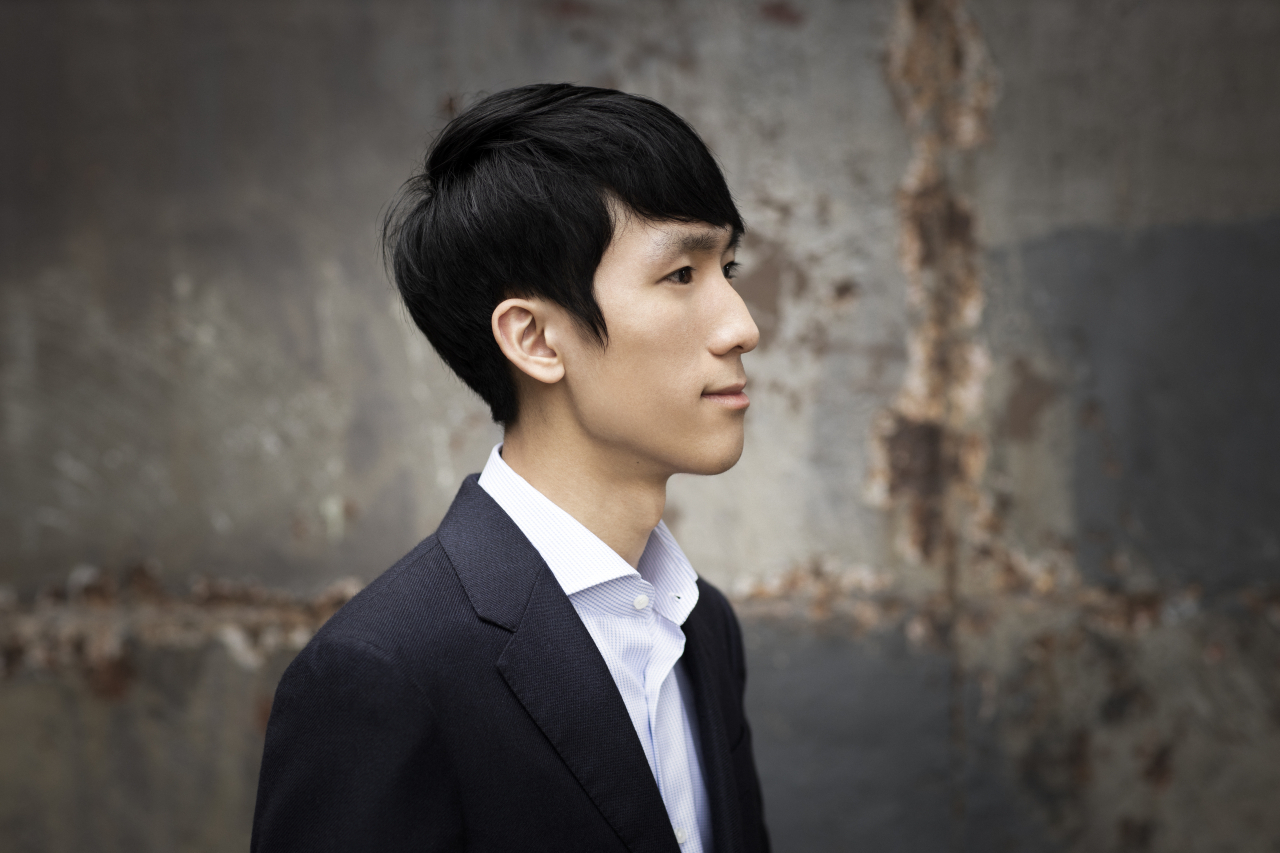 On Dec. 6, Eric Lu, who won first prize at the Leeds International Piano Competition in 2018, will put on a recital at Seoul Arts Center.

In 2015, then-17-year-old Lu was the youngest participant in the International Chopin Piano Competition when Korean pianist Cho Seong-jin won the first prize. Lu is also the recipient of the prestigious Avery Fisher Career Grant, given to up to five outstanding instrumentalists each year. Previous recipients include Sarah Chang, Hillary Hahn, Joshua Bell and Yuja Wang, among many others.